A nation is developed by the taxes which we pay to the government. Now the government needs money more than ever to develop the nation without any stoppage. SO where can we get a huge amount of money? The answer is simple, medical marijuana. We Should Legalize Marijuana but I am not saying make marijuana legal in the whole country. I am saying make it legal in a specific place and see how much money it generates.

Legalizing marijuana in the USA would create at least $132 billion in tax revenue and more than a million new jobs across the United States in the next decade. Nepal is a perfect country for the production of medical marijuana. If we could produce it and export it to the US which is a growing market we can make a lot of money and we could create a lot of jobs for the people of Nepal.

Marijuana addiction is rare. An epidemiological study showed that only 9 percent of those who use marijuana end up being clinically dependent on it. The ‘comparable rates’ for tobacco, alcohol, and cocaine stood at 32 percent, 15 percent, and 16 percent respectively. 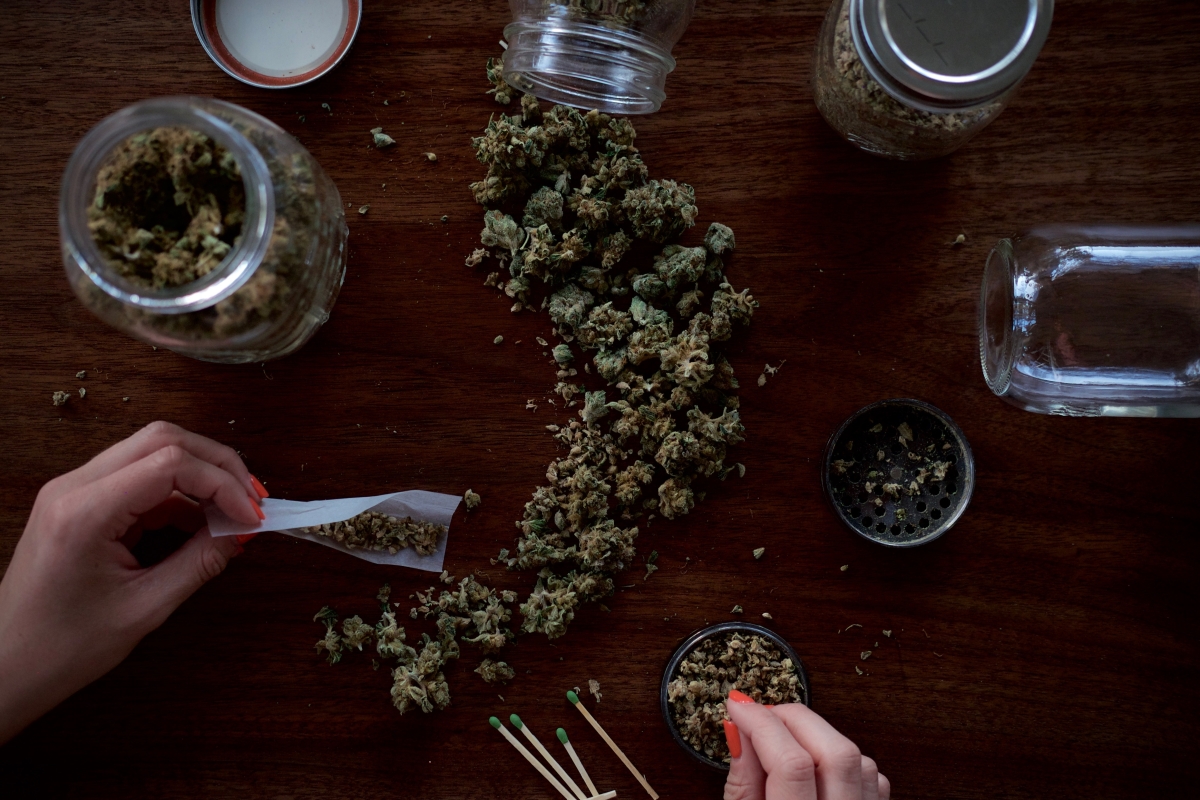 The important thing is people need to be educated and people need to stop being ignorant of the fact that a plant is present on the earth which can help you in your day to day life.

Marijuana legalization (or decriminalization) will replace the black market production and distribution with an ‘overboard industry’. There will be rules and regulations but the trade will be ‘populated by the government, farmers, merchants and retails clerks, not by criminals or drug dealers’.

By legalizing and taxing marijuana, the government will stand to earn huge amounts of revenue that will otherwise go to the Italian and Israeli drug cartels. In an open letter to US President George Bush, around 500 economists, led by Nobel Prize winner Milton Friedman, called for marijuana to be “legal but taxed and regulated like other goods”.

3. It will create job opportunities

Legalization of marijuana for recreational and medical purposes in Colorado has created 10,000 new jobs in the area. There are a plethora of jobs that can be created by the marijuana industry and help reduce Nepal’s unemployment rate.

4. Marijuana use has medical benefits

Studies have shown that marijuana use has dozens of medical benefits. It treats glaucoma, prevents cancer from spreading to other parts of the body, reduces anxiety, slows the progress of Alzheimer’s disease, improves metabolism and is even said to spur creativity in our brain.

5. “Herb is the healing of a nation, alcohol is the destruction.”–Bob Marley