South Asian Games 2019 edition or SAF games 2019 is being held in Nepal from tomorrow. And being a host nation, Nepal has a good chance to actually shine in the game. The tournament includes a total of 28 sports. Including the two extra sports Nepal, as a host nation, added in the list as their choice, namely golf and karate. Nepal is doing particularly well in sports nowadays and forms of Nepali players are only going to get better. Here is my take on possible chances of Nepal at SAG 2019. 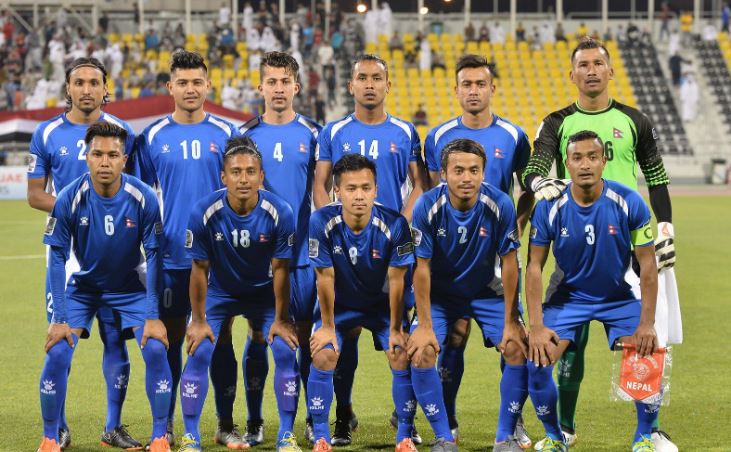 Home support is very essential in a football match. A study conducted by UEFA has shown that 50% of the time, a football match is won by the team playing at home. If we are to believe the same, we seem to have a chance to win this edition. But coming to reality, Nepal does have good players like Kiran Abhishek Rijal that will help to get the job done.

As FIFA rankings suggest, Nepal lies third among the participating SAARC nations after Sri Lanka and India. Nepal also has a good record at football winning three gold medals previously. And also were the winner in the last edition of South Asian Games in Guwahati, India. With a boost of confidence from that and a recent run of game time for the players, I think Nepal can do well in this tournament as well despite having a poor run of form.

SAARC nations dominate the world when it comes to cricket. The cricket has been reintroduced to South Asian Games after nine years. Cricket is played pretty much in every South Asian country. India, Pakistan, Sri Lanka, Bangladesh, and now Afghanistan are considered to be the cricketing giants.

However, Afghanistan is not participating at all this edition while India and Pakistan have decided not to participate in the sports, leaving just five participating teams. According to ICC ODI rankings, Bangladesh stands in the 7th position while Nepal is down at 17th position. The odds might be against us, but the national team is rapidly improving, this might just help us get over the finish line this SAG with Paras Khadka, Gyanendra Malla and Basanta Regmi being the players to look for. 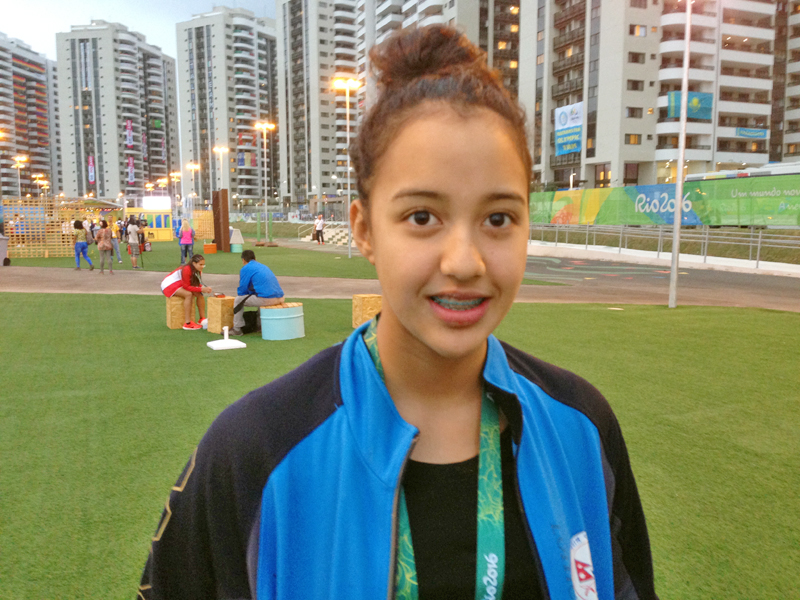 On the women’s side in swimming, Nepal’s Gaurika Singh is sheer talent. She is the one that many people fancy will win something at the South Asian Games 2019 for the country. Singh won three bronze medals in the last edition of the competition for women’s 400m freestyle, 100m backstroke, and 200m backstroke. She also participated in the last Olympics in Brazil. With Gaurika’s better performance, Nepal can win at least one gold in SAF games 2019.

On the men side, however, India, Sri Lanka, and Bangladesh have always been the dominating countries. People expect the same in the SAF games in 2019 too. So, Nepal is least expected to get any medal from this side.

Another possible win at SAF Games 2019 is Volleyball:

Nepali women’s volleyball team has been playing well recently. They finished third place in the last version of South Asian Games. The women’s team also defeated the Maldives, a strong on-paper team, to lift their maiden International Trophy. A good run of form has lifted their confidence sky-high. So we can expect them to go very far in the tournament and possibly win the competition this time.

India and Bangladesh are equally competitive in the Men’s side in Group A of the tournament. Although India is the potential champions of the group, Nepal can give a tough time to both India and Bangladesh in their respective matches. However, I don’t expect the national team to go very far in the competition. The male volleyball team is a relatively weaker side compared to the likes of India, Pakistan and Sri Lanka.

But a disappointment could be Kabaddi:

Kabaddi is a sport that is quickly gaining popularity in today’s world. India has massively contributed to the recognition of the sport in general. Thus, many expect India to dominate the sport and rightly so. They have bagged gold medals in nine of the last 10 kabaddi tournaments in South Asian Games.

Nepal does not have much promising history in the game. The Himalayan nation did bag a bronze medal once in 2010 and that’s that. India and Pakistan followed by Bangladesh are considered to be strong nations at kabaddi so I think there is a small chance for Nepal to make it through in SAF games 2019 too.

Besides these, Nepal can do well at Paragliding, Golf, Karate, Judo, Kho Kho, Archery and quite possibly fencing. The chances are low with India participating in most of the games as a dominant force but the home advantage can do a world of good to the host country. So Nepali fans can expect their team to finish at a good position in the SAF games 2019, but their role will be as equally important as the players.