South Asian Games or SAG is a sports event held among the SAARC nations once every two years. The history to organize SAG dates back to 1984 when Kathmandu hosted the first-ever event under the heading of South Asian Federation Games. Later, the South Asian Sports Council removed the term “Federation” in 2004 and it renamed the event as South Asian Games. This year’s tourney is being carried out in Nepal from December 1-10, 2019

Also labeled as the South Asian Olympics, a total of eight nations take part in this event. SAG features 25 sports, more or less regularly on every occasion. India is at the top of the scoreboard with 14 top-place finishes under its belt. This year’s host, Nepal, has never touched the first place but has occupied the second place once in the event’s brief history.

The upcoming South Asian Games are deemed to be held in Nepal with Kathmandu and Pokhara being the joint intra-nation hosts. This is going to be the 13th edition of SAG and 15th if we consider sister events South Asian Beach Games and South Asian Winter Games. This year there are a total of 28 games in the event. Paragliding, a popular tourist sport in Nepal, is making its maiden appearance in 2019. Likewise, the second most popular sport in the world – Cricket is revisiting the tournament, after eight years of residing outside the sports list.

Major sports in the competition: 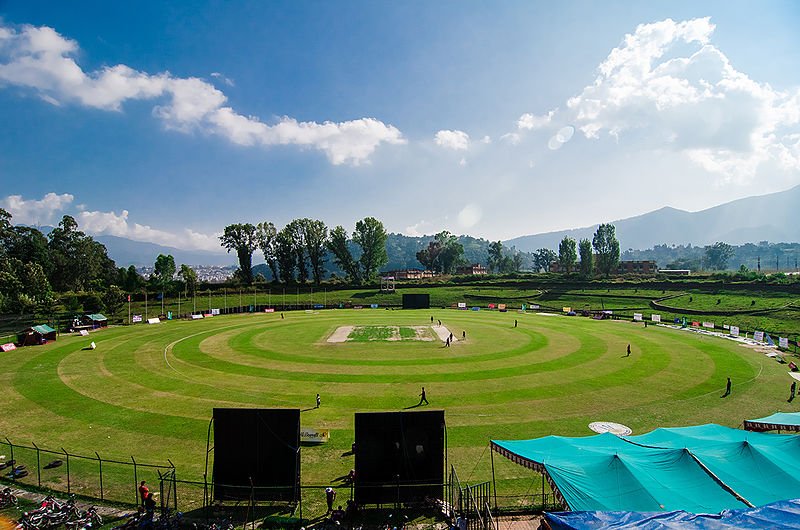 In general, India cumulatively has won all the South Asian Games. Pakistan finished in second place eight times, Sri Lanka five times and Nepal only once. The third-place rankings, on the other hand, favor Sri-Lanka having seven third-place finishes in its name.

The all-time medal rankings suggest India is the dominant of all SAARC nations with 2086 medals in total. Similarly, Pakistan ranks second with 1151, Sri-Lanka with 1143 followed by Bangladesh with 647. Nepal sits 5th in all-time ranks with 473 in total. While Afghanistan, Bhutan, and the Maldives are on the sixth, seventh and eighth place with 100, 71 and 13 medals respectively.

South Asian Sports Council previously scheduled South Asian Games to commence from March 9 to 18, 2019, but then postponed it for December 2019. The delay was due to the somewhat dreadful conditions of Nepali stadiums. However, Dashrath Rangashala and Pokhara Rangashala expected to finish their respective upgrades during the postponed period.

To date, Nepal has 79-gold, 122-silver and 272 bronze. Nepal has a solid chance to roll out with a firm finish on the topping charts of the biannual tournament this year. The reasons: being familiar sports included in the list of South Asian Games and turfs they are used to playing in.

The number might as well very soon change in the South Asian Games 2019. If the players are duly motivated to uplift their nation’s name as SAG is one of the most prestigious events among South Asian Nations.