No one is perfect, yet we all want to be no less than perfect. Some think highly of themselves while some don’t give themselves enough credit. Society has created some ideas of success or perfection, and we are all competing to fit that picture. But rather than fitting into that picture, it is more important to be a better version of yourself. Take a look some of the points below, I hope they help you become a better person. (And it’s okay if you work on them one at a time.)

We are inspired by success stories of people from around the world. We even yearn to be like them or one of them. But what we forget to realize is that failures are a part of our lives, everyone fails. People who have seen success today were those who saw many failures in the beginning of their lives. So, if you ever fail, don’t feel discouraged. You are your own hero; keep on working and shape your life as you like.

Light bulb is one of the most historic inventions ever. But before Thomas Edison came up with the bulb for commercial uses, he and many other scientists had failed so many times. Edison wanted to come up with a viable solution and kept on trying until he succeeded. It was not luck, he worked hard to achieve it. We see people’s success, but success is the result of their struggles and countless sleepless nights. So, make decisions to work hard towards your goal every day with all you have.

We all have our own perspectives towards things. You might do everything you are supposed to do, perfectly. But only when you make extra efforts you can excel. You know what you are capable of. However, keep challenging yourself. Either you will make add value or learn something different. It will help you become a better version of yourself. Many advise you ‘Walk, don’t run’. But I think by doing the unexpected, we can be explore more, be creative and efficient.

It is important to have the knack to learn something new. But we forget what we learn if we don’t apply it in our lives. There might be a lot of information you might not need. But the best way to retain information, you think are important in your mind, is to teach others. It doesn’t need to be in a conventional classroom setting, though. Teach others the things you have learned or understood in the simplest way. Furthermore, if you cannot explain something, then you will know what to re-learn. This will also help others learn something new and then teach others. 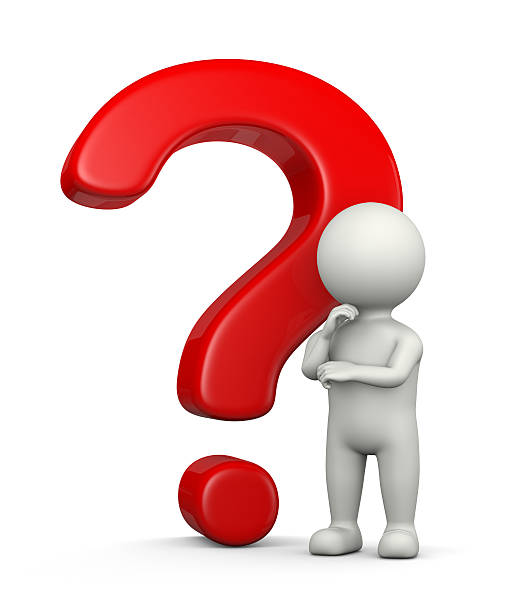 Humans have a very bad habit of assuming everything, and ever worse they think their assumptions are right. No one bothers to ask even when it is the right and most effective way to solve problems. We grew up in a society where questions were discouraged since early. But it is never late to break the habit. If you want to know something, ask. If you don’t understand something, ask. And don’t hesitate to ask again. That’s the only way you will grow.

Everybody has a past, with some tragedies, some heartbreaks and some unwanted memories. Such past can haunt you and affect your present. Lose the habit of overthinking and stop hooking into the past events. Make a habit of letting things go that hurt you, it can be a person or a memory. Forgive them and forgive yourself, because only when you are in peace with your past can you work on your present and move forward. If you can forgive them, even when they have not apologized, even better. Don’t think about revenge, and don’t engage in unnecessary dramas.

Steve Jobs was another remarkable personality. He was a dedicated soul and it reflected in what he did. He started small and failed many times. But if he had only daydreamed about his idea of Apple, the history would have been different. It is because he decided to act upon his idea, Apple became a reality. In our lives, we think a lot but act less. We are filled with fear and inhibitions. But if you want something done, think it through but don’t forget to act upon it. Take risks and overcome your fears. If you fail, try again. Don’t waste time only daydreaming, it will only stop you from becoming a better version of yourself.

You are beautiful and fearless. You are your own hero so never compare yourself to others. Comparing yourself based on looks, success and happiness is harmful to your mental health. If you are guilty of this, stop today and focus on yourself. Act upon your priorities and have determination. Be patient and more confident in what you do. Never neglect your thoughts and desires for the sake of others. Keep it simple; do what you like and shift your focus on becoming the best version of yourself.