Organic Farming is the traditional way of farming with no use of chemicals to grow crops or raise animals. This kind of farming is more concerned about quality more than quantity. In reality today, it is not exactly traditional but it lies somewhere in between using modern and traditional ways of farming. Farmers had been using the technique for a while. However, they previously didn’t realize that their way of growing crops is actually considered healthy. The increase in the population increased the supply and demand for crops and meats. This is the reason why the agricultural system had to shift from being organic to in-organic. 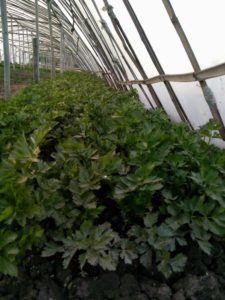 Nepal’s economy is largely dependent on agriculture. Almost 30% of the total land is occupied for agricultural purposes with over 80% of populations involved in agriculture. Over the decades, the production was being obtained from traditional farming methods and it was not sufficient to cover the entire population’s needs. This is the reason why instead of quality, farmers focused on quantity. Consequently, the farmers started benefiting with quick earning.

Organic farming uses an agricultural production system that relies on biological pest control, green manure or compost, and crop rotation to produce crops, poultry, and livestock. But since there is a lengthy certification process to get recognition of being organic, farmers option to choose the in-organic farming system instead.

Ever since the promotion of technological tools in farming, the farmers seem to have diverted towards modern agricultural practices. The farmers have to sustain themselves and family from the occupation. Using technology and chemical terminator seeds has become the easiest alternative. However, we also know the use of excessive and unbalanced amounts in pesticides cannot be considered healthy to humans, animals or the environment.

Some of the common benefits that organic farming could provide are as follows: 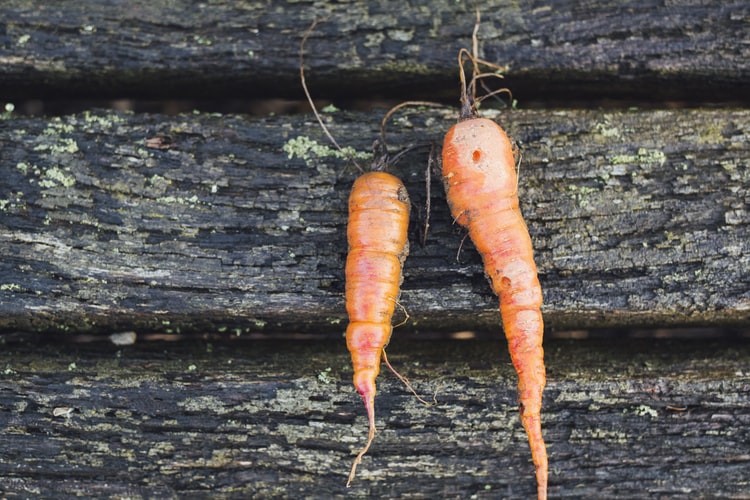 From a marketing perspective, organic products lack in appearance and availability. Organic products come in varieties of shapes and size which are not very appealing, in comparison, to make an impact on the customers. This is one reason why the demand for organic farming is less among consumers.

On the other hand, the amount of organic products until now is not sufficient enough to supply the entire population of Nepal. Since the production of organic products is also in a smaller amount, farmers opt for quantity more than quality and naturally incline to inorganic farming.

Meanwhile, the organic farming of Nepal is limited for export purposes only. Commodities such as coffee, tea, cardamom, ginger, apiculture, are preferred for organic farming. To the available organic products in Nepal, it is expensive for the customers to buy them regularly. The quality test and verification process of organic products are also making farmers least interested in the process. Also, farmers don’t see good earning from this kind of farming.

Organic farming in Nepal still lacks in using the appropriate technique. Farmers only have vague ideas about organic farming and its benefits against traditional and modern farming procedures. Those engaged in an organic farm don’t justify the organic standards. Farmers in Nepal are lagging way behind when it comes to organic farming. For farmers in Nepal to progress, they still need to learn some specific knowledge and channelize their knowledge for profit-making.