Once again, Football Club (FC) Dead Runners have been crowned the Champions of Houston among Nepalese community. FC Dead Runners claimed the title of Champions after defeating Everest Football Club by 4-0 in the exciting final match. Dead Runners are now back to back champion of two major tournaments organized in Houston.

The 5 vs 5 one day Dashain tournament was organized by Everest Warriors FC of Houston to mark the start of the Dashain festival with the day full of matches, fun and gathering.  Nepalese Association of Houston also supported the event as a medium to bring all the Nepalese young players together and enjoy the beautiful game of football. The total of 11 teams participated in this tournament in Houston and only two made it to the final at the end of the day. The entire league-knockout tournament was played in one day.

FC Dead Runners had two teams namely “Orange” & “Blue” as the participants. Dead Runners “Orange were eliminated from the league but showed promising opportunities for young players. In other hands, Dead Runners “Blue” had a flying start from the beginning with the win over Everest Blue by 5-2, three stars by 3-1 and Pearland by 7-0 to secure the spot in Semi-Final.  Dead Runners blue secured the spot in Final after winning the penalty shootout in semi-final.

“It was very exhausting, due to one day tournament and paying intense 5 games drains energy”, says Captain Sanjay Dhakal. While, we beat the Everest with 4-0 in final, the trip to the final wasn’t easy. Coach Gyve Poudel also adds:  “Players were tired, these games are quick and intense and we suffered multiple injuries but players worked hard to pull it off and won the cup. They deserved it”.  Satish Tripathi, manage of Fc Dead Runners like to thank all the organizer and sponsor for this event. “Another trophy in cabinet is a very proud moment for us.”

All the FC Dead Runners players and fan chanted victory songs and celebrated the win. This is the perfect way to start the Dashain festival and we would like thank all our fans for supporting us. Also, we would like to wish the “Happy Dashain” to all the participants, organizers and fans. We hope all of you have a wonderful Dashain and continue supporting us.
Please like us on Facebook and show your support. 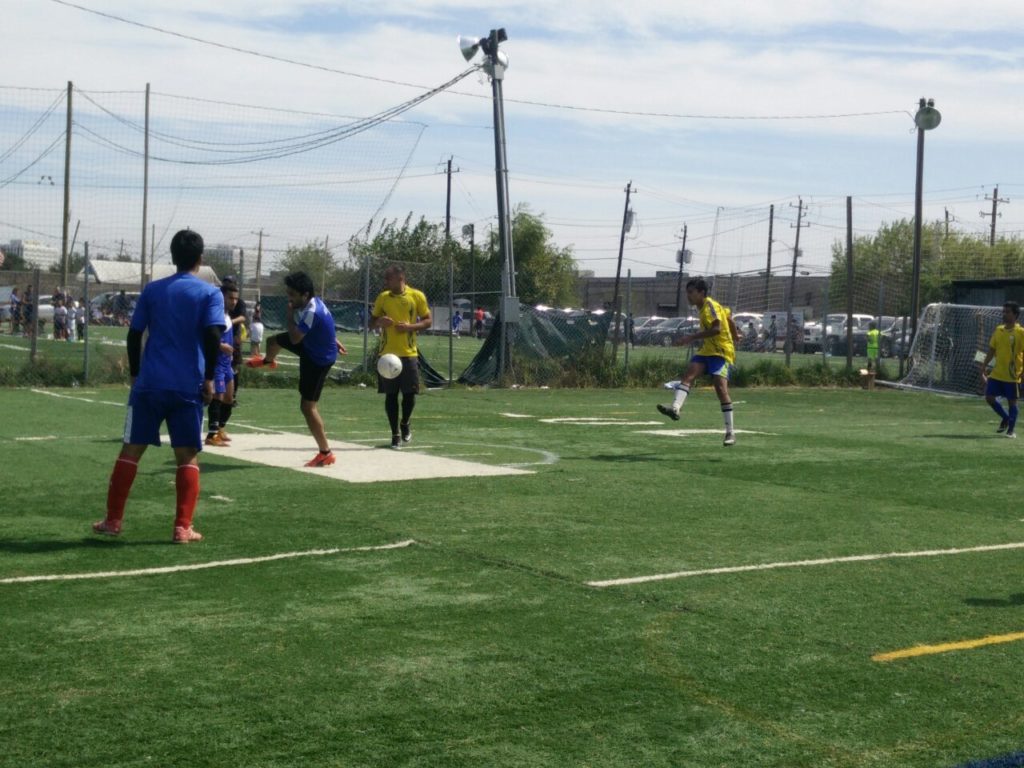 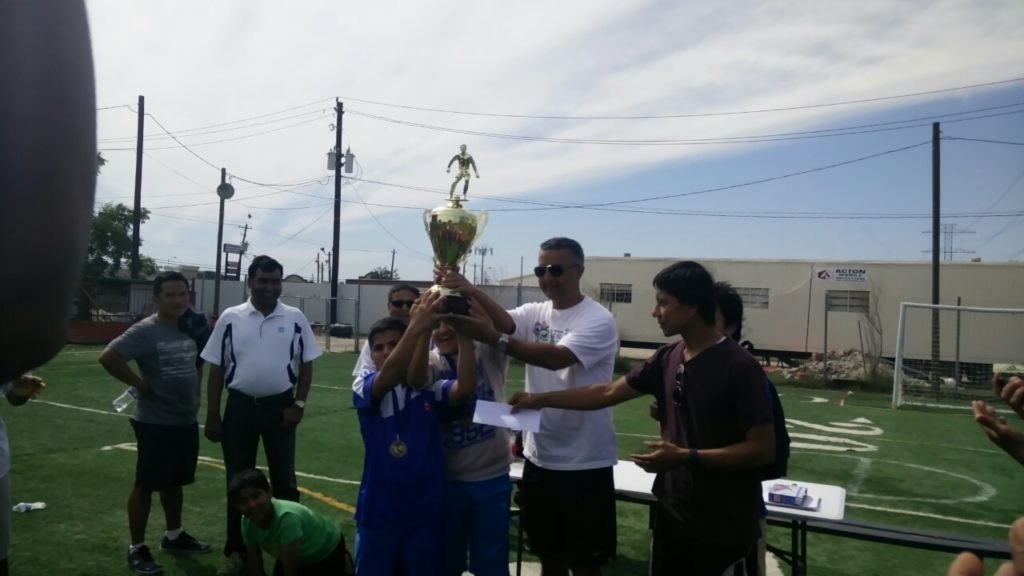 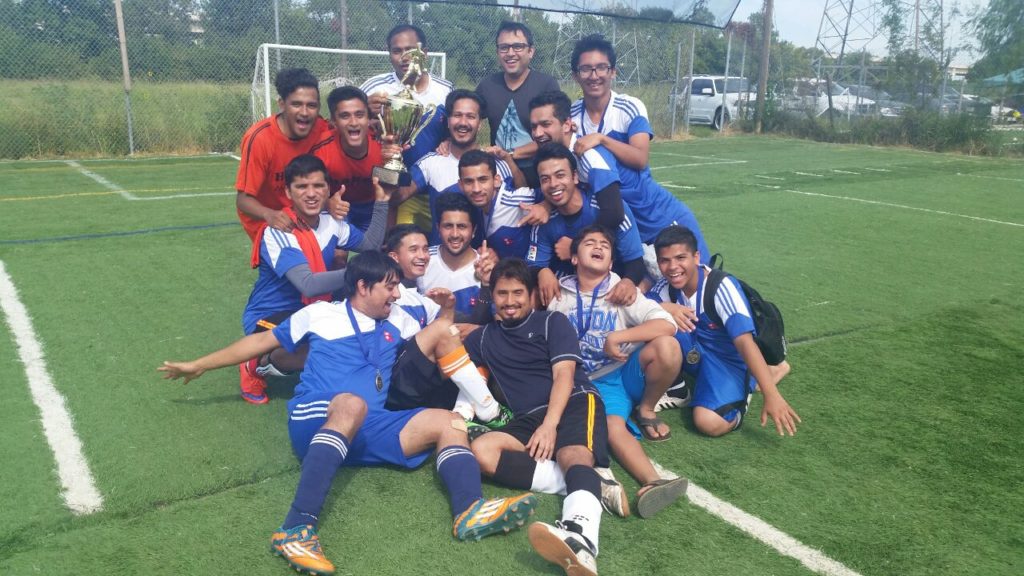 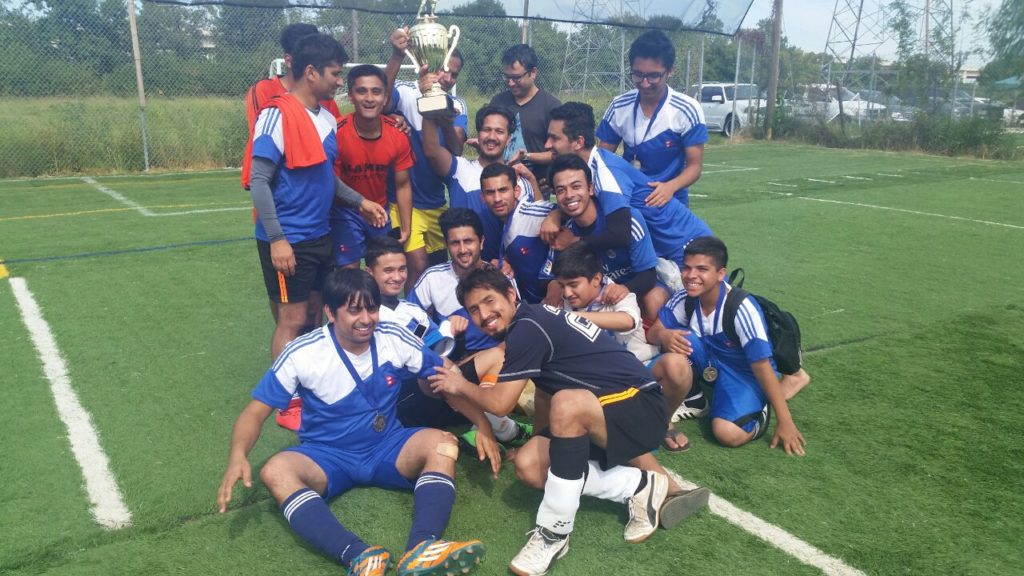 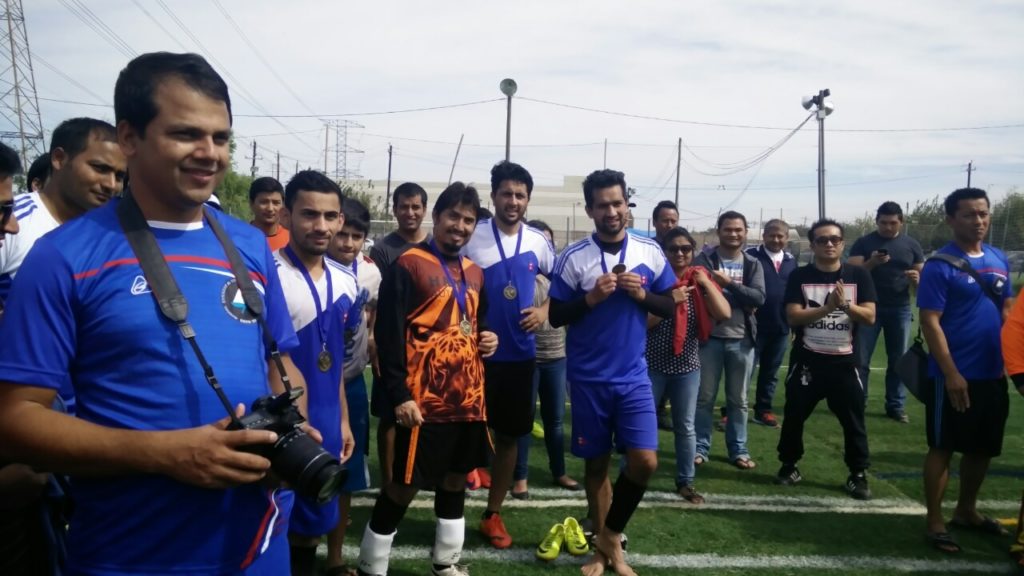 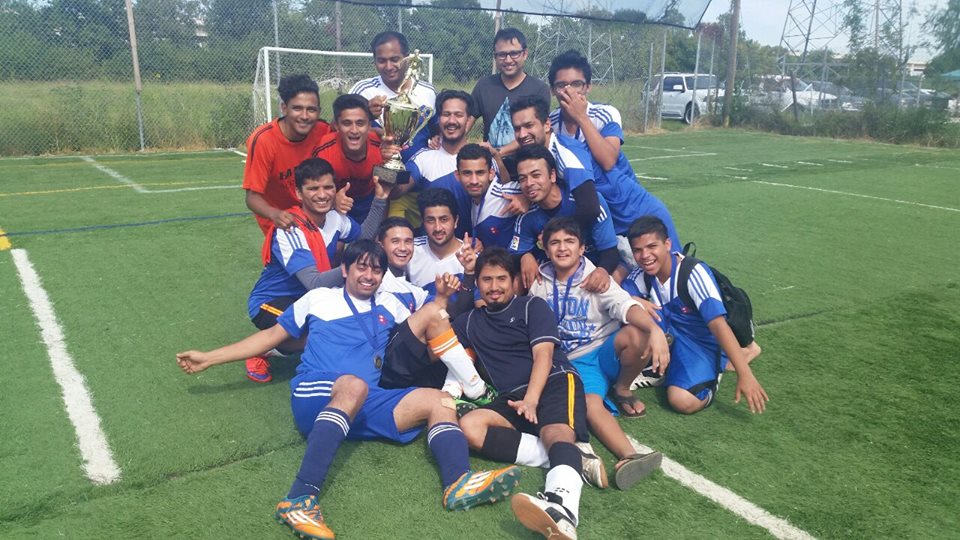 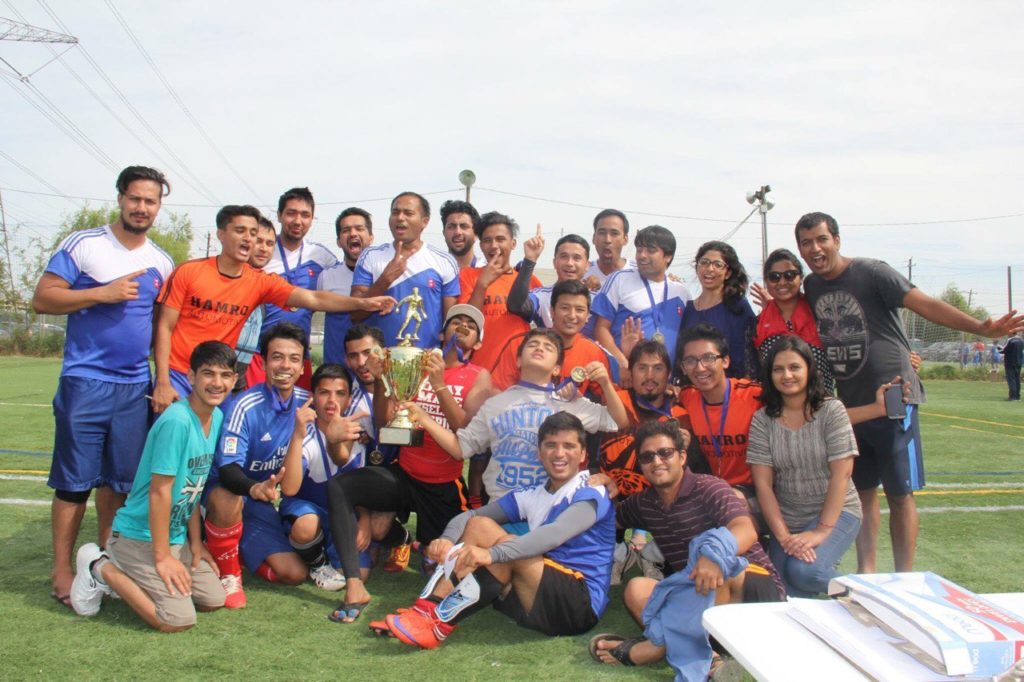 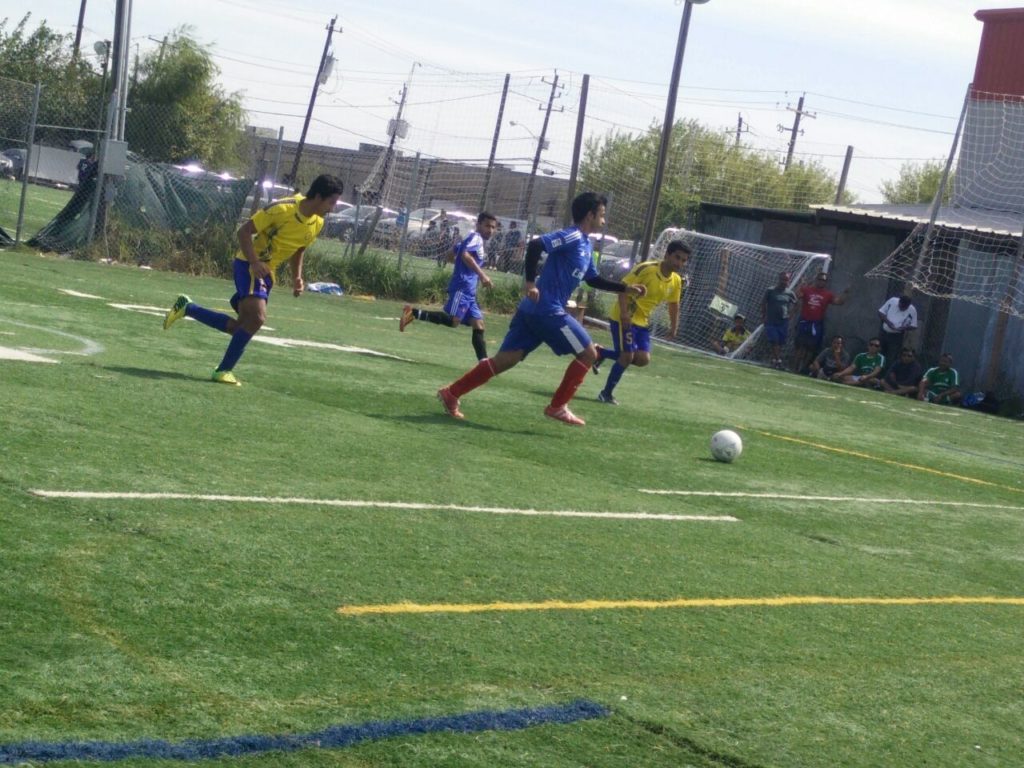 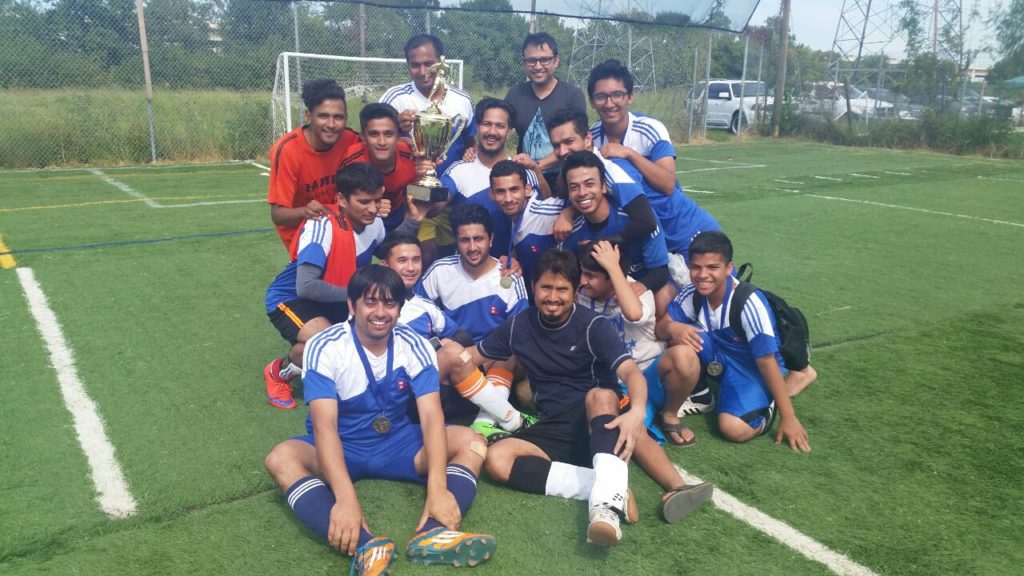 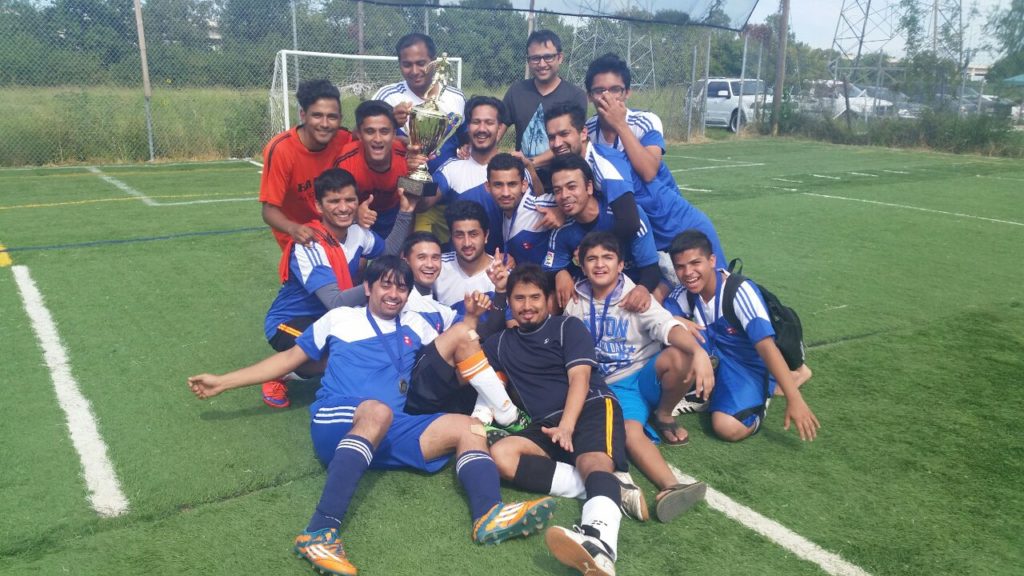 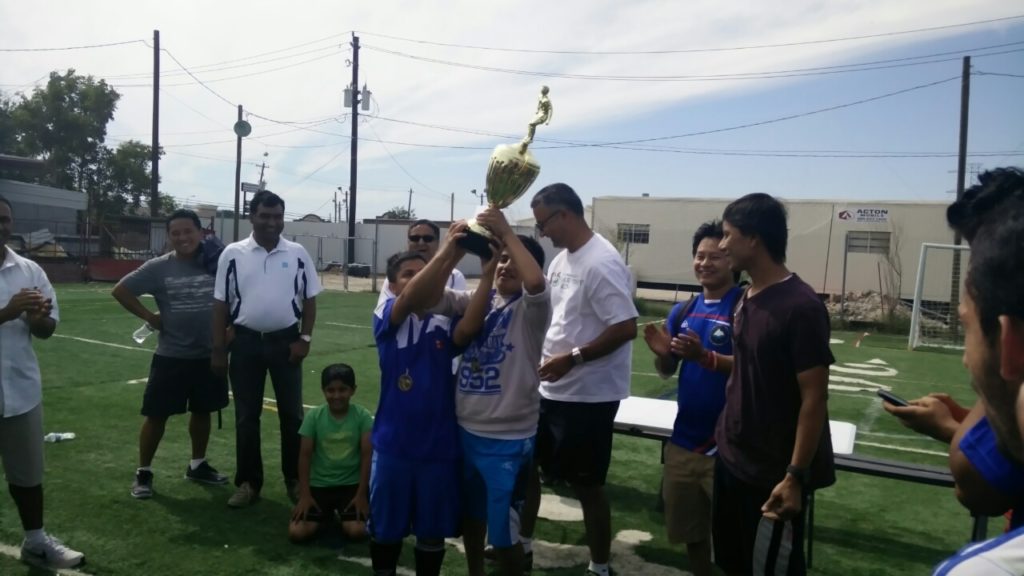 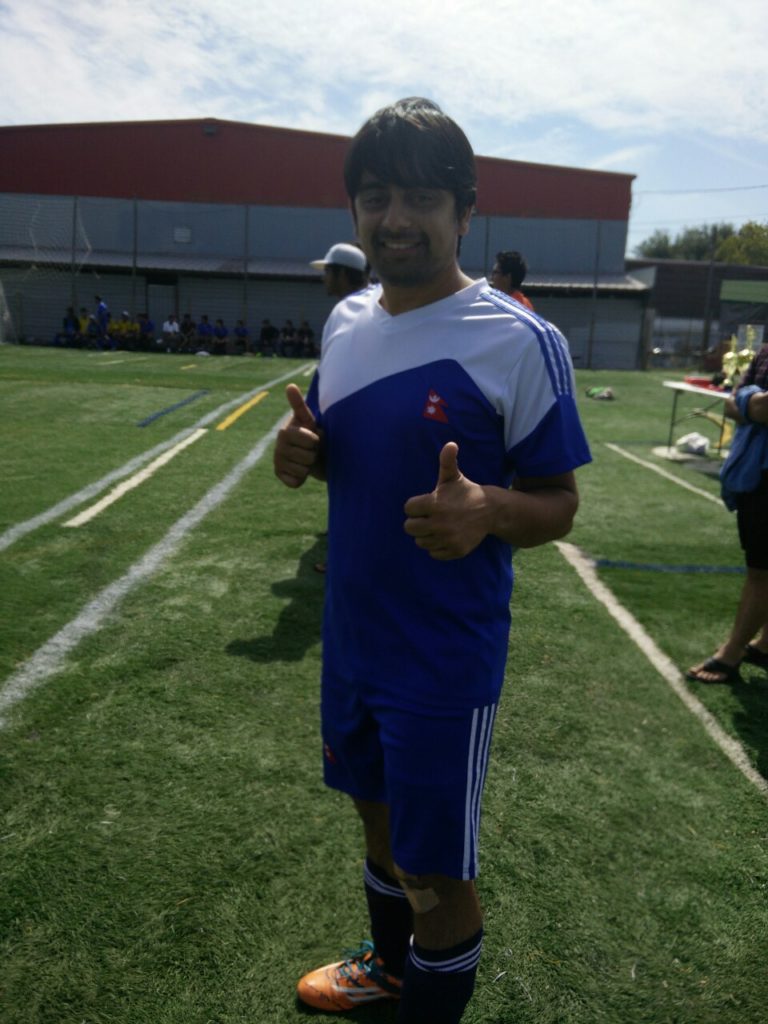 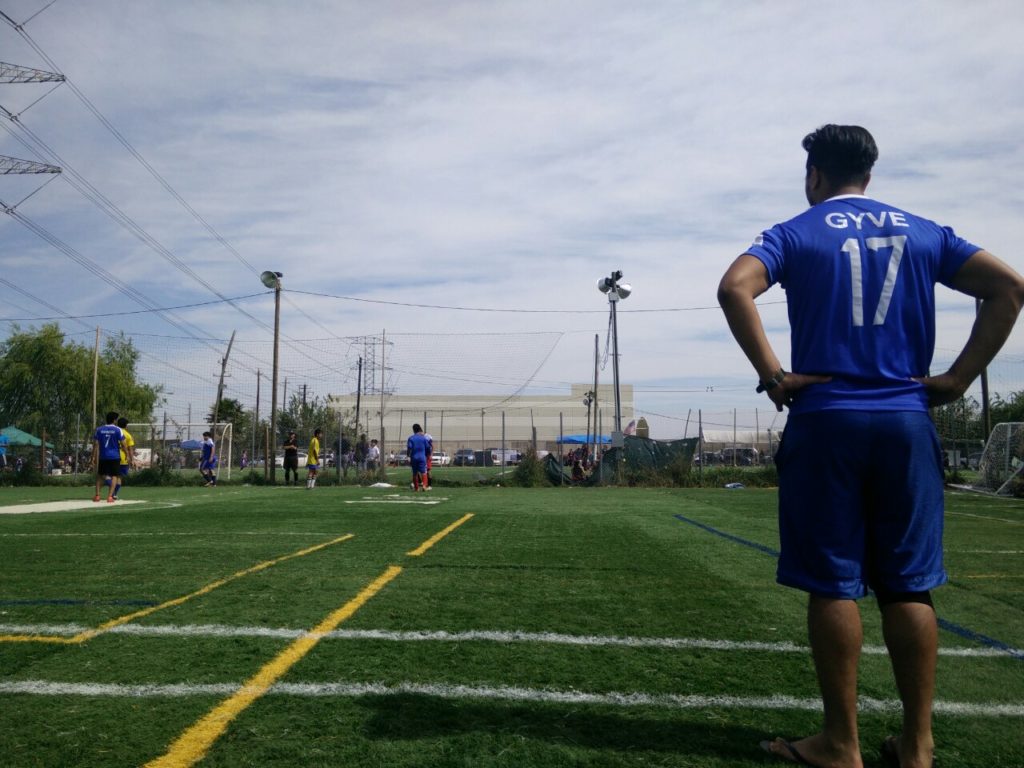 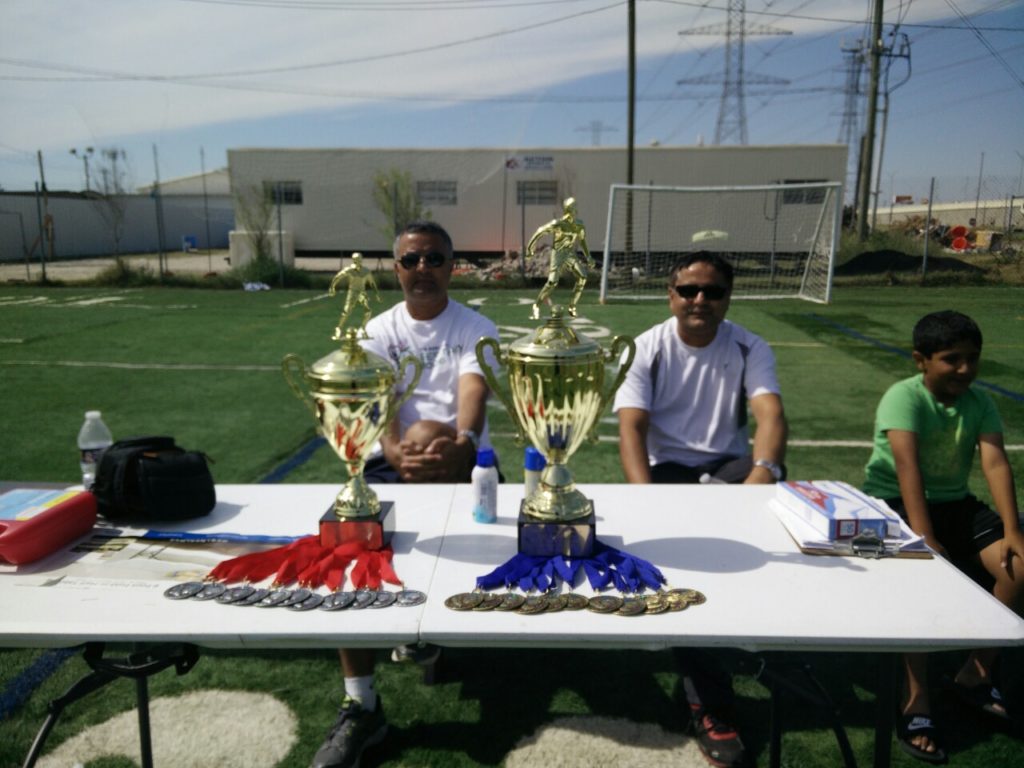