Father and mother, two essential units that is required to form a complete human being, both biologically and emotionally. Mother concentrates on their offspring’s growth and happiness, putting her child happiness and satisfaction in front of everything. But a father focuses on improvement and advancement of his child. He wants his child to achieve more and more. Even though it means putting himself and his child through a world of pain because he believes in his child. Here are some short fathers’ day quotes to commemorate the father’s love and belief toward his child: 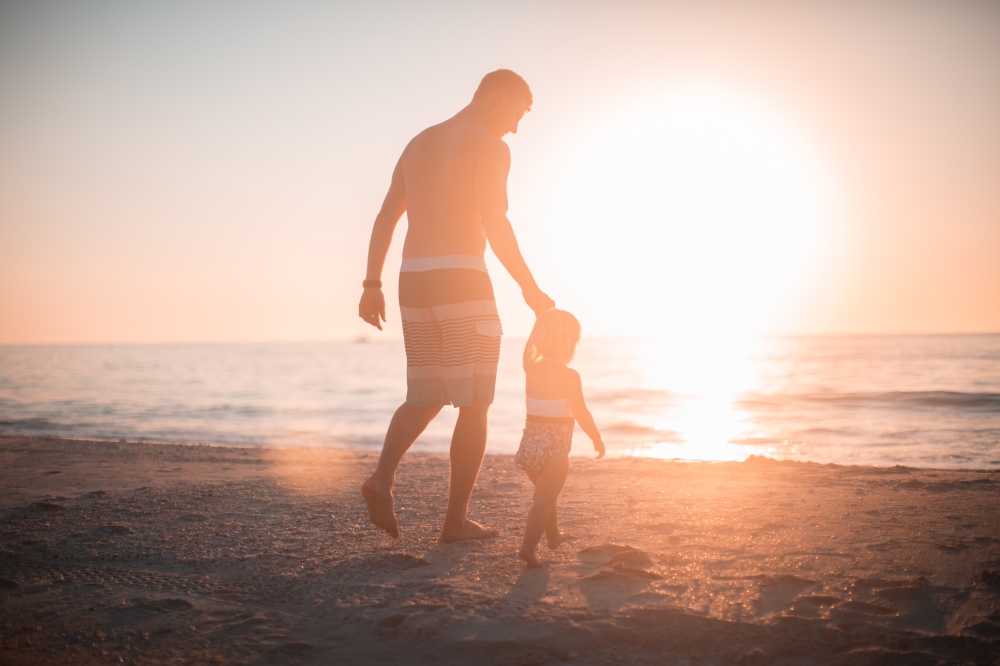 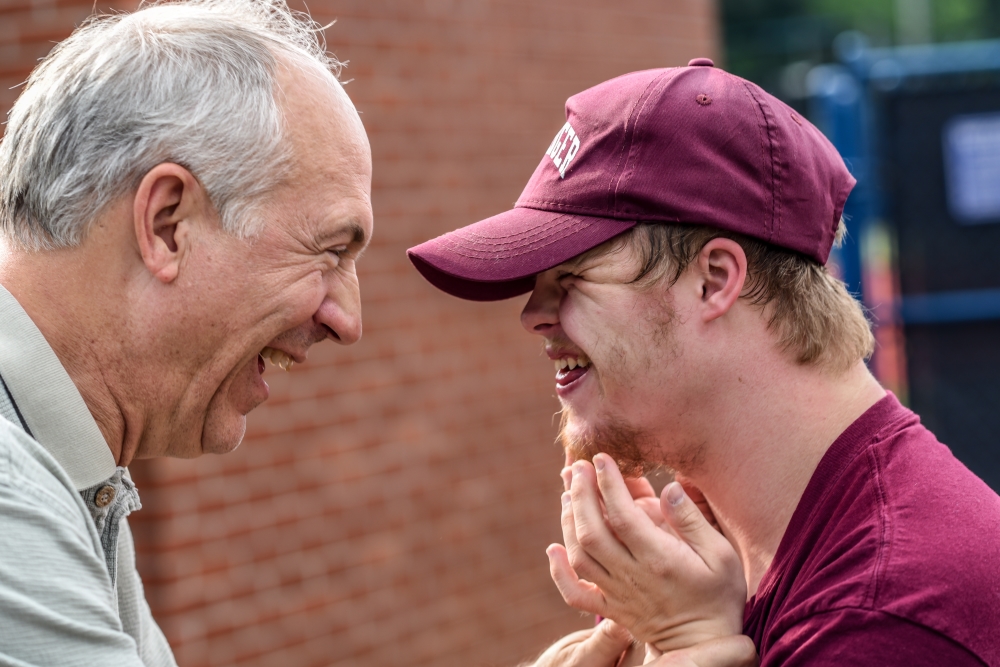 Bonus quotes for your hero:

I hope you like these short fathers’ day quotes about fathers. Share these with your amazing hero and wish them a Happy Father’s Day.