On the occasion of  Brain Awareness Week, here is an informative writing about brain health. Just read through and find out if you are doing something wrong that might be causing the death of neurons. Here are the Six reasons that might be killing your brain cells:

The recommended hours of sleep for adults per night is seven to nine hours. Enough sleep is very important for learning, consolidation and storage of memory and restoration of dopamine. As suggested by a study, prolonged hours of wakefulness can cause damage to certain neurons responsible for energy production. Also, sleep deprivation can lead to shrinkage of cerebral cortex and hippocampus. So, next time you are having hard time learning, making decision and facing memory problem, just watch your sleep pattern! Your lack of sleep may be the cause of death of neurons resulting in all those problems. 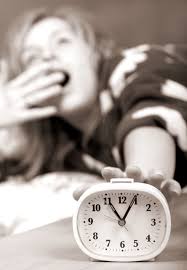 Smoking is not only related to lung cancer, recently study have shown that high doses of nicotine can cause neuronal death. Also the compound called NNK in cigarettes cause an exaggerated response in the brain’s white blood cells, forcing them to attack healthy brain cells. So, Your  cigarette might be the reason you have cognitive problems. 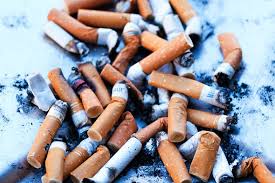 Extreme dehydration may cause swelling of the brain(cerebral edema) and the cells may ultimately rupture and die. So, it is always safe to  keep a bottle of water with you!!! After all water is life.

Stress is always harmful to your brain. Stress causes the release of hormone called cortisol from the adrenal glands. The hormone affects brain by producing more-myelin-producing cells and fewer neurons. Myelin is a fatty material responsible for accelerating the communication between neurons. Too much myelin however can contribute to the risk of development of anxiety disorder and schizophrenia. To ensure your brain is healthy you might as well want to start meditation. 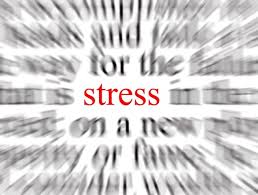 Various drugs are known to have deleterious effects on brain cells. Drugs like cocaine, methamphetamine, bath salts(synthetic cathinones), and ecstasy (MDMA) all activate the brain’s reward systems, triggering excessive  release of the neurotransmitters serotonin, dopamine, and norepinephrine. These drugs however result in damage of the neurons releasing the feel good hormones which in turn results in lower level of dopamine in the drug users. 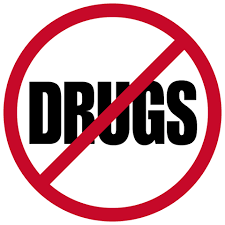 Pollution is another significant but inescapable cause for the death of neuron. Exposure to air pollution for longer period of time may cause neuronal damage. 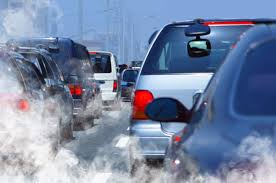 These are few most important reasons the neurons may succumb. To keep your brain healthy you can simply adopt a healthy lifestyle. You just have to sleep well, drink a lot of water and exercise. Also, give up smoking, drugs and alcohol. Isn’t that easy!!!