A dandelion is a flower. Its scientific name is Taraxacum.

Once upon a time, there was a girl who had everything planned out, from the way of how she wanted her hair done to the dreams she wanted to conquer. Right now she is sitting in front of a screen, wondering where that girl went, where that courage got swept away and how messy her life has become.

Being an only child, my folks provided me with everything. I was stubborn, spoiled and had the potential to be as nasty as one could be. But, I was also a “Yes” kid. My parents ingrained certain rules and regulations in my life that I had to follow; I was stifling in their over-protectiveness. The “Yes Dad” and “Yes Mom” and all those yeses became a burden to me and eventually, I snapped. My only option of rebellion was becoming a perfect liar.  I became so perfect in lying, hiding everything important, breaking promises that I didn’t realize that the person I was lying the most to was myself.

Up until that point, I was not so messed up. I was an angry person but I was not a girl who abandoned all her dreams, giving them up for a little taste of rebellion.

Years passed by. I waited for someone who didn’t love me and broke the hearts of people who would’ve spent their life loving me. I broke promises I kept with myself. I strayed away from the potential to become someone great, sacrificing my opportunities to others who I thought were more deserving than me. And when all was said and done, jealousy took hold of me, turning me into a bitter person; that one character trait I really hated.

Procrastination took over my life, and when people around me where getting merrier and merrier, achieving their goals, I pushed them further away and my friend circle grew so much smaller than I now hope I could mend in the future. 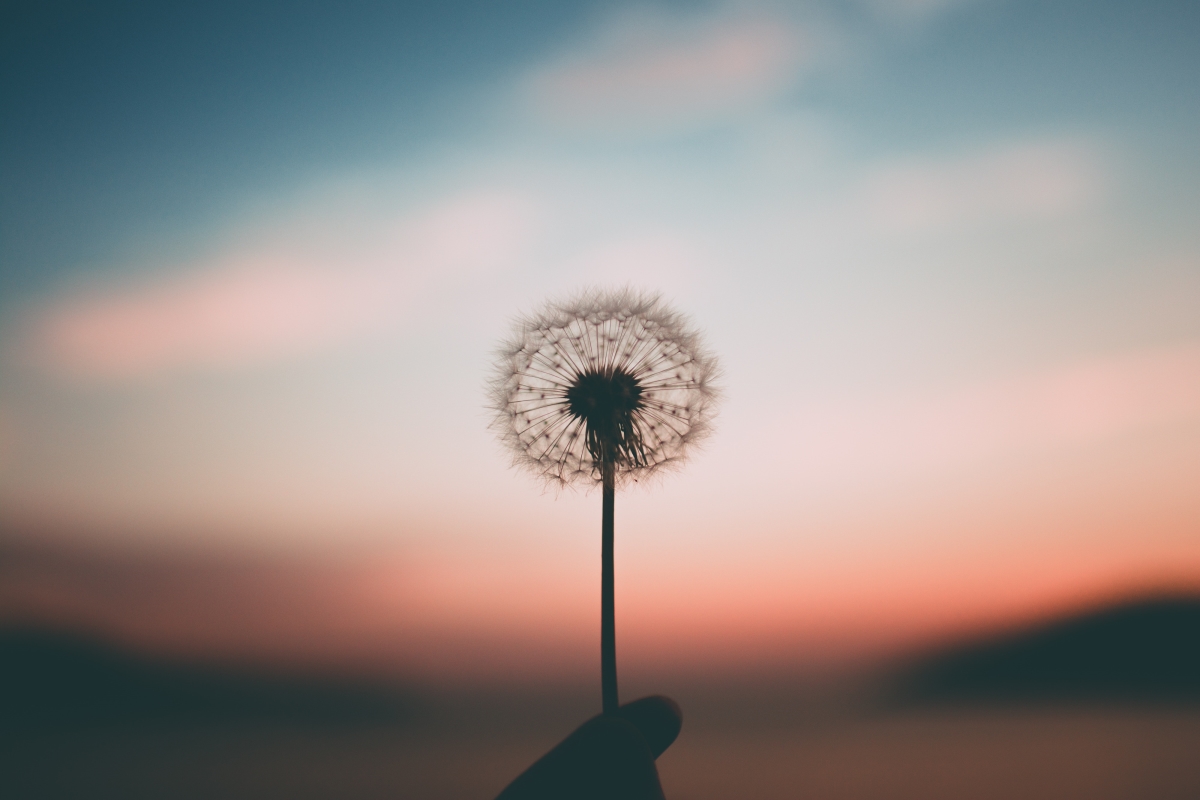 I once was someone who wanted everything she didn’t have and conquered it without breaking other people, and maybe somewhere deep in my heart that selfishness still remains. Everything was mapped out for me. My goals, my dreams, my desires. Somewhere along the way, I lost track of who I was to become, and the future that I wanted suddenly seemed so far away, that I just gave up on those childhood aspirations.

Right now in my early 20’s, I’m sitting here, typing the words that are, I’m sure repetitive, expressing about hopelessness. But what I really am trying to manifest is that I’ve still not lost hope on myself. I am not quite sure if I regret the things I’ve done or haven’t done. Maybe it’s pointless to keep on replaying the mistakes of my past. I’m still not sure what the future holds for me. However, that doesn’t mean I have to be a person without any dreams.

It’s been almost a year I’ve been contemplating that if I give up on myself, there will be no one to pick me up. I’ve got people I love, and who love me, but no one can build what was broken in me than myself. I hate self-diagnosing myself but there is something within me that’s stopping me to conquer my fears.

There is still something that has the potential to change my entire life, to pave a path that will help me set a future I can truly be happy with. Each day I keep praying and hoping and wishing for it because I know there is nothing worse for me than shattered dreams or being someone inconsequential. Will prayers and wishes be enough? I don’t have the answer to that. But I do have the right to hope, don’t I?

I do hope that people who deserve happiness in their life achieve everything they ask for. And I hope that no one has to give up on their dreams. Finally, I hope that somehow in some way luck is still favoring me and the girl who never gives up still exists deep within me.