Living in an underprivileged family with four sisters, Samjha Rai, a 12-year-old girl from Sankhuwashabha, had lost her hopes of getting the education. What her parents earned wasn’t even enough for their hand-to-mouth. So naturally, thinking about fulfilling other desires was a far cry for the family. It was a story of struggle indeed.

But as they say, where there’s a will there’s a way. Samjha’s keen interest to study was fulfilled when one of her relatives took notice of her. Her ‘BOJU’ (means grandma in Kirat’s family) decided to bring Samjha to her home in Maitidevi.

Boju started grooming Samjha from the very basics and enrolled her in grade five at Padma Kanya School of Dillibazar. “I was so happy to get enrolled in a school and sit in a classroom full of students. I had never imagined my dream to get a formal education would be true one day,” says Samjha. 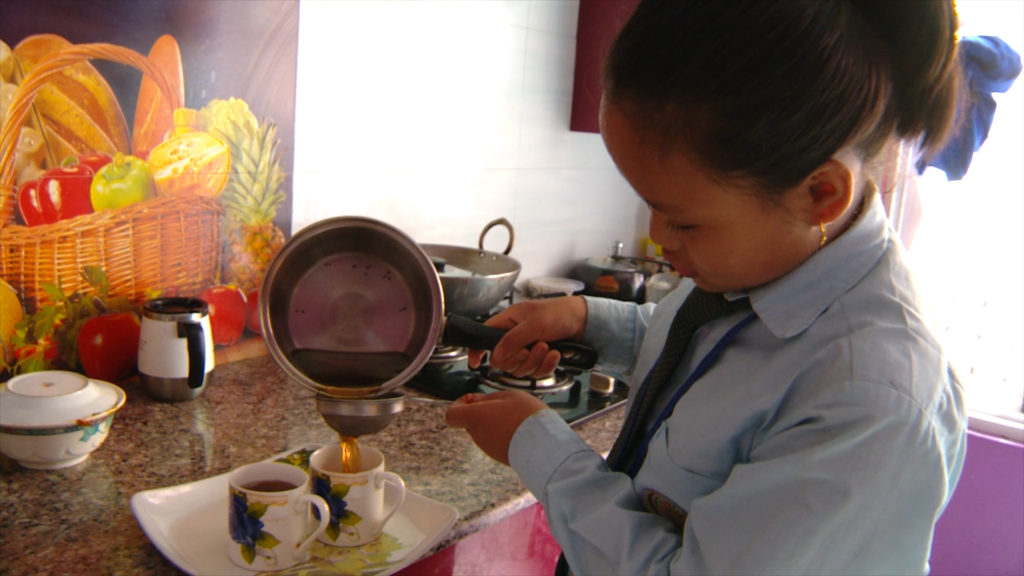 Samjha helps her Boju around the house doing chores. Her Boju’s children are living abroad while she lives with her husband here who mostly travels out of the valley. Samjha’s little hands help Boju in every task, simultaneously managing her time to study.

But her story of struggle also included her not reaching school on time. She used to travel by foot and it had been a hassle for Samjha. She used arrive school late every day and carrying her heavy school bag used to leave her exhausted.

But her that problem too was solved when her school provided her with a bicycle. “Many of our students have to travel from afar. Realizing their trouble, we requested the local government to provide us with a bus for easy transportation. Instead, they provided us with 200 cycles,” shared Rita Tiwari, Principal of Padma Kanya School. 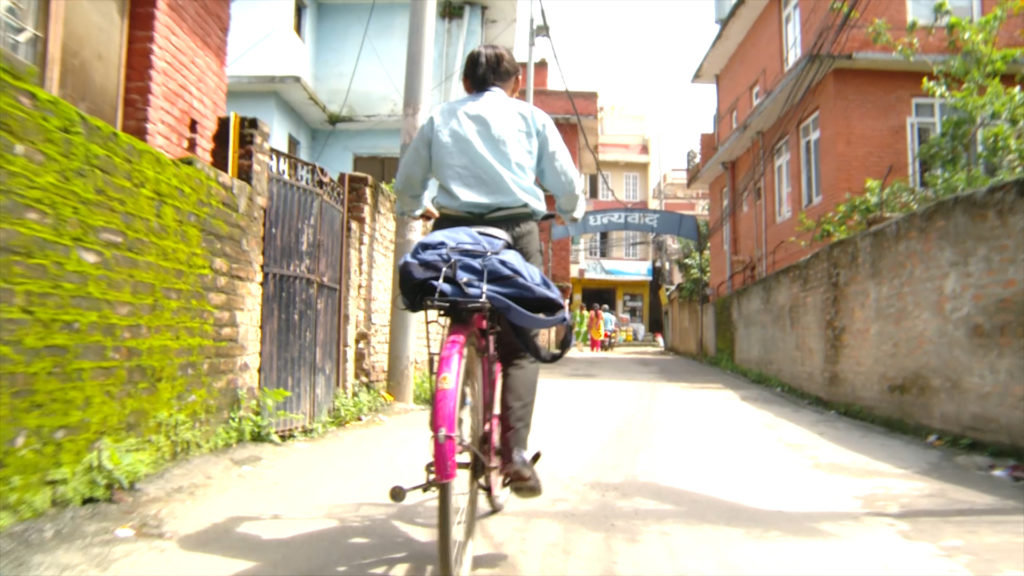 Samjha Rai on her way to her school on the bicycle. Photo: Salina Upreti

More than 500 students study in the School, however, the government provided them 200 cycles only. The School had to choose among its students and shortlisted those who traveled a long distance to reach school. Along with the cycles, they also gave them an orientation on traffic rules conducted by traffic police in the school premises. 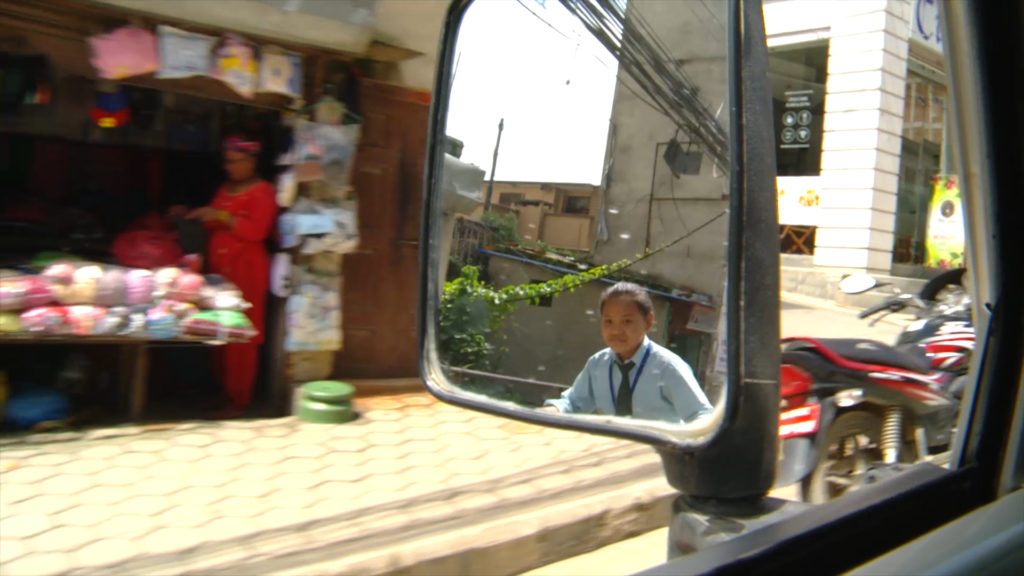 Samjha Rai on her way to her school on the bicycle. Photo: Salina Upreti

Riding her bicycle to school, Samjha reaches school on time while she is also free from her heavy school bag. “Riding back and forth from home to school has made me healthier, it’s a part of my daily exercise,” shared Samjha.

Samjha, now a sixth-grader, dreams to be a successful person in life so that her family doesn’t have to struggle to fulfill their basic needs like she once did. There might be other chapters in her story of struggle but for now, her dreams of getting a  formal education is being fulfilled.