Air is one of the most important resources for any living organism. Humans breathe 22,000 times a day. Without the presence of suitable air to breathe, this Earth wouldn’t be habitable or organisms would be very simple. But after humans took over the world, they started exploiting everything including the air. Air that we breathe today, is extremely polluted. And the effects of air pollution is very evident in today’s world.

Human beings and all organisms need air to breathe. And if they breathe in polluted air, it causes various respiratory as well as other health issues. There are many types of air pollution and naturally, they have different causes as well. Few known causes and their effects are: 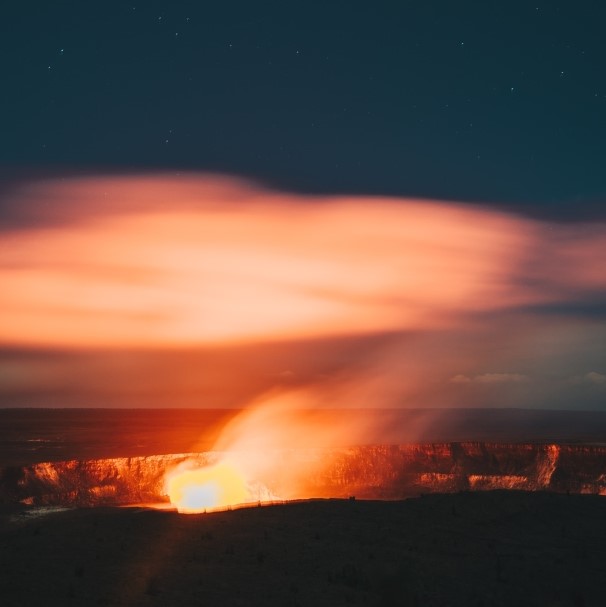 Volcano eruptions are one of the earliest causes of air pollution in the Earth. Volcanoes expel molten lava and ashes into the air. It makes the area around it uninhabitable. As after a volcanic eruption, a large area around the volcano is covered with black hazy air that stays there for a brief amount of time. But, once the air is clear, they no longer pose any danger. For a long time, the Earth was filled with volcanoes. And due to active volcanoes, the planet’s environment was not that favorable.

Natural fires also causes air pollution. It is generally started by lightning. When hit in sawdust and leaves, it will result in spontaneous combustion of dry fuel. It can also be caused by extremely high temperature and dry land.

Humans are the main reason air pollution has increased so drastically. For millions of year when humans didn’t exist, the air was cleaner and more breathable. Before, only volcanoes and forest fire were the problems. But after humans, now there are many reasons for air pollution. Some of the main reasons are:- 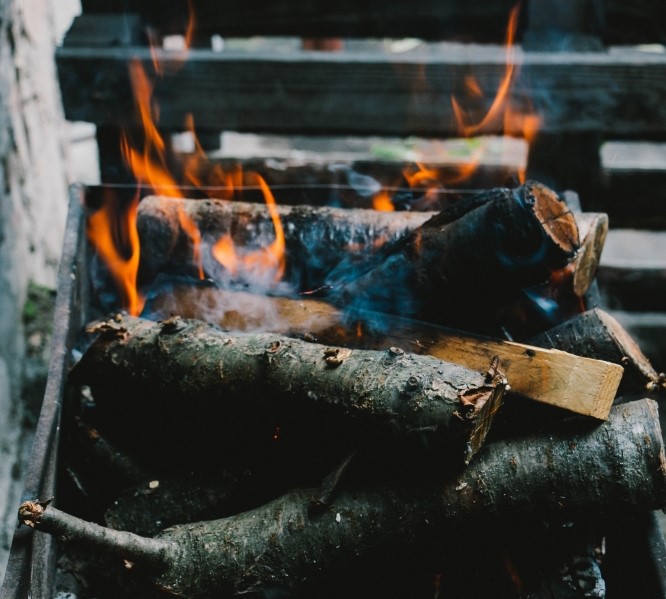 Fossil fuel is humanity’s number one choice as a source of energy. They are the deposits of organic remains of animals (like dinosaurs) and plants that were buried under high pressure. They have been decomposing for a long amount of time, long enough to make fossil fuels like coal, petrol, and diesel. As fossil fuels are burnt, they produce a lot of smoke which contains CO2, CO, and other substances which should not be present in the atmosphere in huge amount. Besides that, burning firewood also increases pollutants in the air.

Industries release a huge amount of chemical gases such as CFC, CO, CO2 and other stuff which makes the air unbreathable. This also increases the possibility of acid rain as the gas that industries exhale is filled with toxic chemicals. 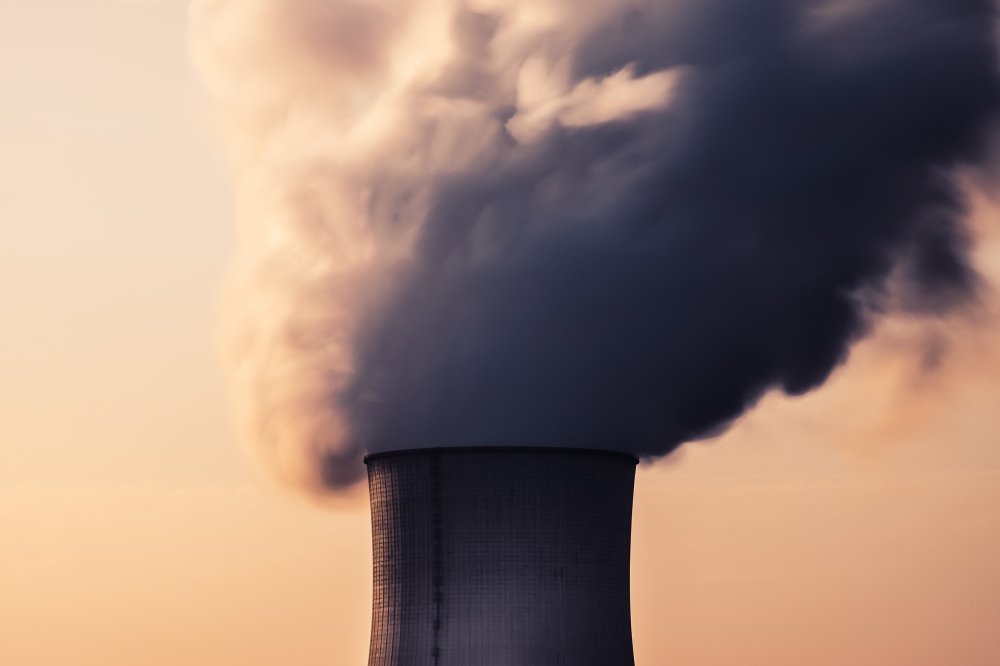 Air pollution has short term and long term effects on our local environment, climate, ecosystem, and health of the living organisms. More notable effects of air pollution include:

The direct effect of air pollution is low visibility. As the dust particle and foreign objects cover the sky it reduces the range of our eyesight. It results in smog in winter and smoky atmosphere in spring/ summer. Distant objects cannot be seen clearly. It also disrupts air traffic as visibility is important for the operation. While some foreign particle causes disturbances in the radar signal of the plane.

The pollutants present in the air absorb the sunlight which is the ultimate source of energy for the Earth. This will affect Earth’s temperature as it cannot receive proper heat. Lack of sunlight reduces Vitamin D in the human body. And lack of natural light also messes up the biological clock of the body. And the result may also include depression and other mental illness. The pollutants absorbing sunlight and other harmful sun rays will cause global warming. Not only humans but the lack of sunlight also has a significant effect on other living organisms too.

The increasing amount of pollutant in the environment results in a lack of sunlight. The stomata of green plants do not open in low sunlight. It obstructs the entry of carbon dioxide into the green plant hence it disturbs the photosynthesis process. As a result, the physical growth of the plant is inhibited resulting in poor biological growth in plants. 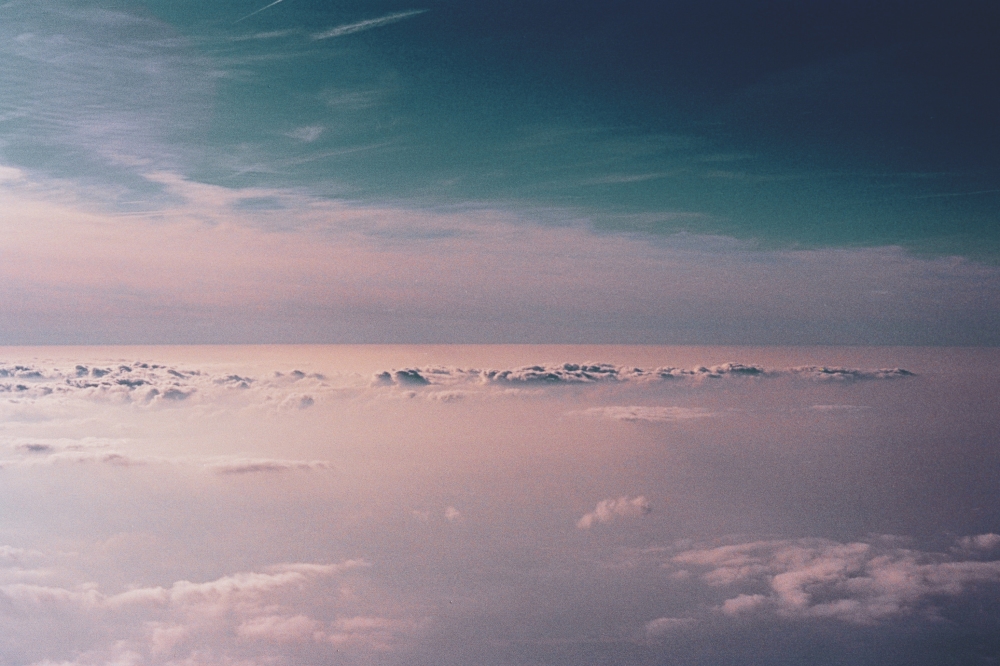 The greenhouse effect is a pretty important cycle that is necessary for the balance of Earth’s temperature. The phenomenon ensures that the Earth doesn’t cool down into extreme temperature during the night time. But, as the greenhouse gases like carbon dioxide, nitrogen dioxide, methane, sulfur dioxide, etc in the atmosphere increases, more heat and sun rays are captured in the atmosphere. Due to this, all Earth’s temperature will slowly increase and the planet will get hotter and hotter. As a result, there will be a rise in ocean water level as the polar caps melt.

Air pollution has both adverse short term and long term effects on all the living organisms of the Earth. Not only the living organisms but it also massively affects the ocean ecosystem where the living thrives in. The very presence of oxygen in the air jump-started the evolution and helped in existence of large or multi-cellular organisms. But air pollution has changed every aspect of the Earth, thus, making it more and more unsuitable to live in.