Films have been one of our best sources of entertainment since the 19th century. It started from a small two minutes and now it is more than three hours, and some times even up to four. From black and white to colorful, films have changed a lot since it first started. We have come a long way. And toady, some Nepali films of 2019 have been very popular among people all around the globe.

The first film ever made in Nepal was in 1964 and since then Nepali films have progressed a lot. In this time of 2019, films are a popular demand in Nepal and love watching them. It is even sold in other countries like India and Australia. So if you like to watch the latest Nepali films, here are some top Nepali films of 2019 you need to watch. 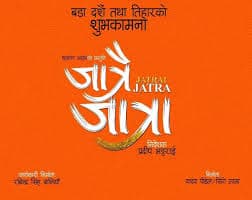 Jatrai Jatra is a Nepali comedy-drama movie directed by Pradeep Bhattarai and produced by Singe Lama, Yadav Poudel and Rabindra Singh Baniya under the banner of Shatkon Arts. This film was released in 2019 and is starred by many talented artists like Bipin Karki, Dayahang Rai, Rabindra Singh Baniya, Rabindra Jha and Barsha Raut as lead roles.

This film is also follow up a sequel for Jatra which was released in 2016. The story of this film shows the lives of Fanindra, Munna and Joyes after they got released from jail (on bail) and the consequences after getting a bag of gold. This is one of the best Nepali films and has many mix reviews from audiences. 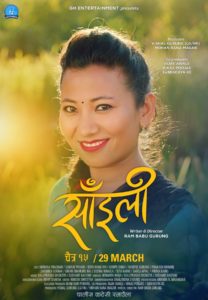 Saili is one of the best Nepali films of 2019. This movie is directed and written by Ram Babu Gurung. The film’s producers are Mani Ram Pokharel, Vishal Gurung, Mohan Rana Magar, Bijay Awale, Bikas Poojas, and Subekchya KC. This movie was released on March 29, 2019. The stars of this film are Gaurav Pahari, Menuka Pradhan, Daya Hang Rai, Kenipa Singh, Maotse Gurung, Prakash Ghimire, Puskar Gurung, along with other talented actors.

The movie is based on the true situation of Nepali people who are compelled to be away from their families in order to give them a better life. This movie is originated from the song Suna Saili by Hemanta Rana, which was a hit and was trending on no 1 for a week. The storyline of this film shows Saili and Pitamber falling in love but not getting support from Saili’s father. Her father sees their love as a scam. So both of them elope and Saili’s father reports them to police in anger, which gets Pitamber arrested. Then, Saili takes a loan from another person to repay her husbands debt and then Pitamber goes abroad to clear another debt. And after that their relationship starts to get complicated. 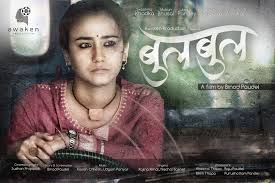 Another one of the Nepali films of 2019 is Bulbul, is directed and written by Binod Paudel and was released in February 2019. This film is produced by Abeeral Thapa, Bhim Thapa, Raju Paudel, and Purushottam Pandey under the banner of Awaken Production.

This film stars Swastima Khadka, and Mukun Bhusal as the lead roles. The storyline of this film revolves around a woman named Ranakala, who drives tempo for living in Kathmandu. This film also has mix reviews from many watchers. 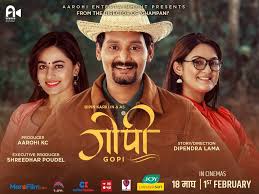 Gopi is a Nepali movie of 2019. It is a drama movie directed by Dipendra Lama and produced by Aarohi K.C. made under the banner of Aarohi Entertainment. This film was written by Samipya Raj Timalsena  and was released in February 2019. The film is starred by Bipin Karki, Barsha Raut, and Surakshya Panta as the lead roles.

The film’s storyline revolves around a character name Gopi, who is struggling to pursue his dreams. This movie has a great number of positive reviews alongside with a few negative reviews. It is considered as one of the best Nepali films of 2019. 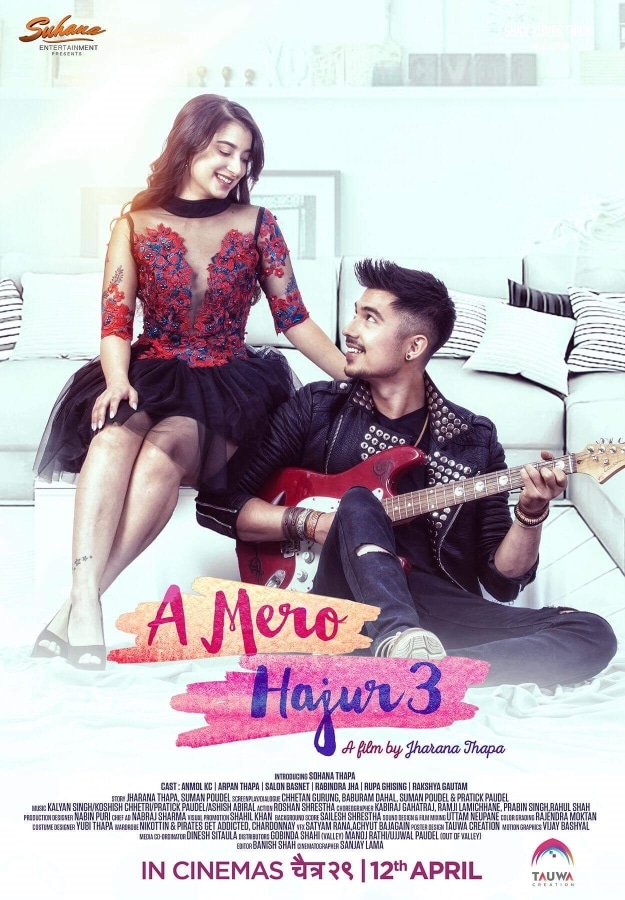 A Mero Hajur 3 is another one of the best Nepali films of 2019 and also in the movie industry. This film is directed by Jharana Thapa and is produced by Sunil Kumar Thapa, under the banner of Suhana Entertainment and Sunil Kumar Thapa Production. This film was released in April 2019.

The lead roles in the film are Anmol K.C. and Suhana Thapa alongside Salon Basnet, Arpan Thapa and Rabindra Jha. A Mero Hajur 3 has got mix reviews for its storyline but has positive reviews regarding the performances. This film was commercially a blockbuster too. 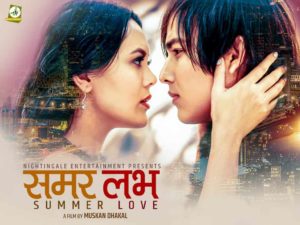 Summer Love is a Nepali romantic drama movie based in the novel of the same name written by Subin Bhattrai. This movie is directed by Muskan Dhakal and is produced by Khagendra Shrestha, and Indu Bhandari. This movie was released in February 2019. The film is starred by Ashish Piya and Rewati Chetri in the lead roles alongside Suraj Singh Thakuri and Namrata Sapkota.

As the novel, this movie is also about two freshmen falling in love. It has many twists and turns and you see how their relationship progresses. This movie has mix reviews; it didn’t get as high reviews as the book. But, it is still a movie to watch.

Hope you like these Nepali films of 2019. Watch Nepali movies and support our Nepali film industry. Comment below, which one is your favourite from the list.