We are much familiar with the word “entrepreneur” as a person who brings his/her unique idea to run a startup company or venture to benefit from an opportunity. But we are rather not acquainted with the term “intrapreneur”.  Intrapreneurship is comparatively a new term that was recent addition to business terminology. Though the terms “entrepreneur” and “intrapreneur” sound similar, the nature of the scenario they each work under is quite different. Intrapreneurs are like a new breed of entrepreneurs as the fundamentals and functions of intrapreneurship are derived from entrepreneurship.  Their origins and objectives are the same yet they hold quite different meanings.

According to Investopedia, an entrepreneur is an individual who, rather than working as an employee, runs a small business and assumes all the risks and rewards of a given business venture, idea, or good or service offered for sale. They can be their own bosses and set their own goals alongside controlling their own progress and run their businesses how they see fit. Their businesses’ success or failure rests with them. An entrepreneur sees them as a marker of their freedom rather than responsibility and burden.

As for an intrapreneur, he/she is an entrepreneur within an already-established organization.  In the likes of developed countries such as America, the executives of big organizations are encouraged and expected to innovate and grasp new ideas. To convert them into products or services aiming popularity among the public. The conversion of those ideas into product/services takes place through research and development activities within the framework of the organization. Intrapreneurs often use entrepreneurial skills to launch a new project or initiative within their organization.

An intrapreneur could be coined as an inside entrepreneur, or an entrepreneur within a large firm, who uses entrepreneurial skills without incurring the risks associated with those activities. 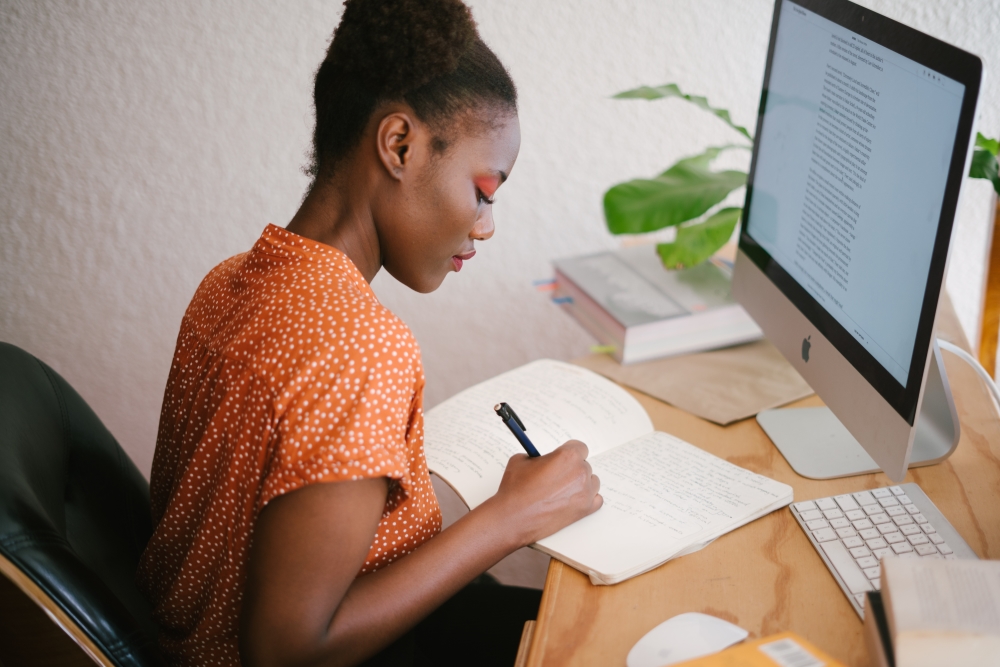 Now moving onto the risks and benefits associated with the business. An entrepreneur fully bears the risk and enjoys benefits but the intrapreneur doesn’t need to bear all risks. And similarly they don’t get to reap all the associated benefits. And the final and the most important difference is in the operation of functions. The entrepreneur operates outside whereas the intrapreneur has to operate within the organization itself.

As for an example of entrepreneurs, there are people all around the world who start up a business every day. They assume all the risks and rewards of a given business venture, idea, or good or service offered for sale. Some distinct examples of very successful entrepreneurs are Elon Musk, CEO and founder of SpaceX and Tesla who is working to revolutionize transportation both on Earth and in space. Bill gates the principal founder of Microsoft organization. They were both visionaries and dreamers who can now one of the most successful entrepreneurs of all time.

There are various examples of how intrapreneurship has been significantly impactful in recent days. Encouraging the staff to take ownership of their ideas and turn them through mere daydreams into potentially profitable business decisions can promote intrapreneurship.

An example of some key cultural and technological events of intrapreneurship is Facebook. This has become a modern culture as reading a book was to a generation of decades ago. It came from their celebrated ‘hack-a-thons’, where coders and engineers are given a platform to create and develop ideas.

Similarly, the original Sony Playstation was created as a prototype based on the original Nintendo console. The person who developed it was working for Sony as a junior member of staff.

Companies these days are embracing intrapreneurship wholeheartedly. Even Google embraces intrapreneurship by offering their workforce a 20 percent timeframe on developing personal projects relating to the business. As a result of this, one of their employee’s project created a search function on Gmail, which was first of its kind which in turn also increased storage capacity too.