Members of the LGBTQ+ community and their supporters participated in a pride parade held today. The rally gathered at 10 am in Maitighar Mandala and marched towards New Baneshwor. Queer Youth Group (QYG) and Queer Rights Collective organized the rally in collaboration with various organizations. This is first pride parade in Nepal, held on the month of June, alongside the world.

Parade participant Ruksana Kapali, a transgender LGBTQ+ rights activist, said, “Goal of pride parade in Nepal is to give LGBTQ+ community some exposure and provide them with some visibility. Also, it is to embrace who we are and just have fun.” 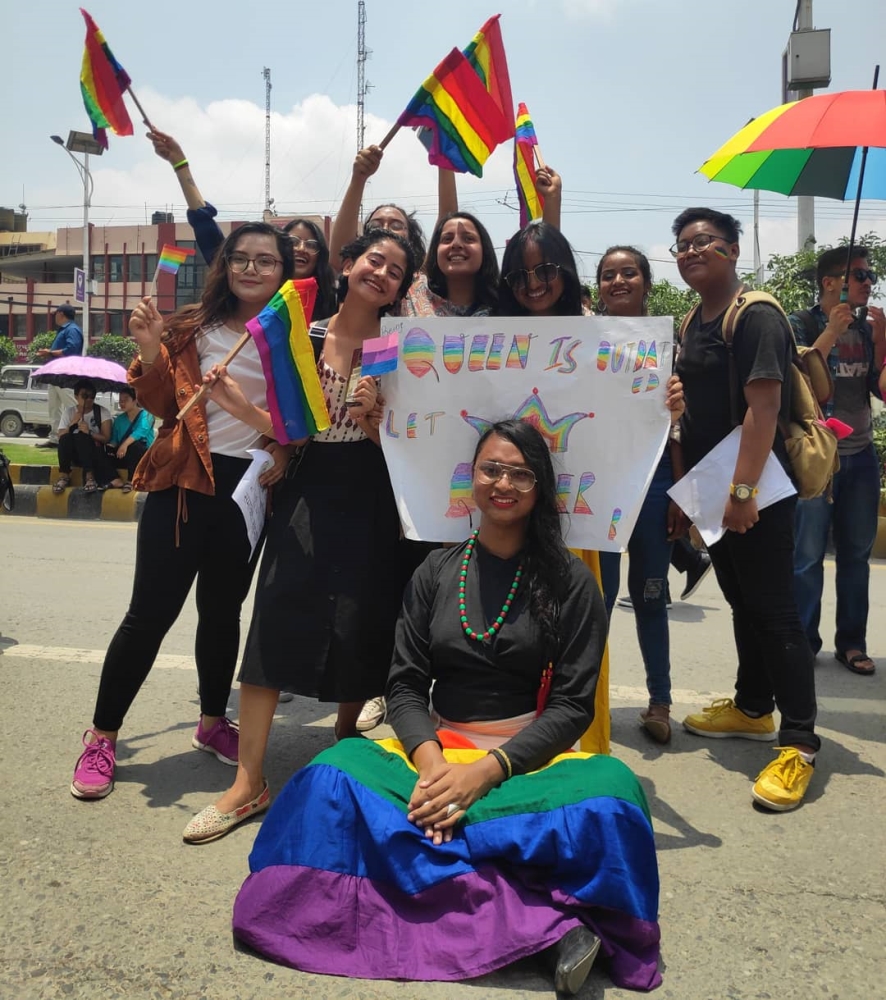 Participants posing for a picture at Maitighar Mandala, where they gathered for Nepal Pride Parade, on June 29, 2019. Photo: Aayam Poudel

World celebrates the whole month of June as pride month. And on the last Sunday of June, people pour out to the streets for the pride parade. The global theme of this year’s pride parade is ‘remember the past, create the future’. Around the globe, people are gathering and all major cities are going colorful. One of the highlighted events is being held in New York on June 30, 2019.

For Nepal, the pride parade promoted ‘Inclusion of queer (gender and sexual minorities) at all levels of state and decision making process’ as its theme. Today’s parade intended to ease the problem that every LGBTQ+ member, in Nepal, is suffering from. They demanded the inclusion of a LGBTQ+ community member, and work in favor of the Constitution. Also, they promoted participation in all the decision making  process.

If that happens, the organizers said, there would no longer be the need for consult from a LGBTQ+ member to check if the decision is favorable or not, every time before implementing a decision. This also applies to our current political scenario as there are no LGBTQ+ leaders and which, they said, is creating a severe problem for the community. 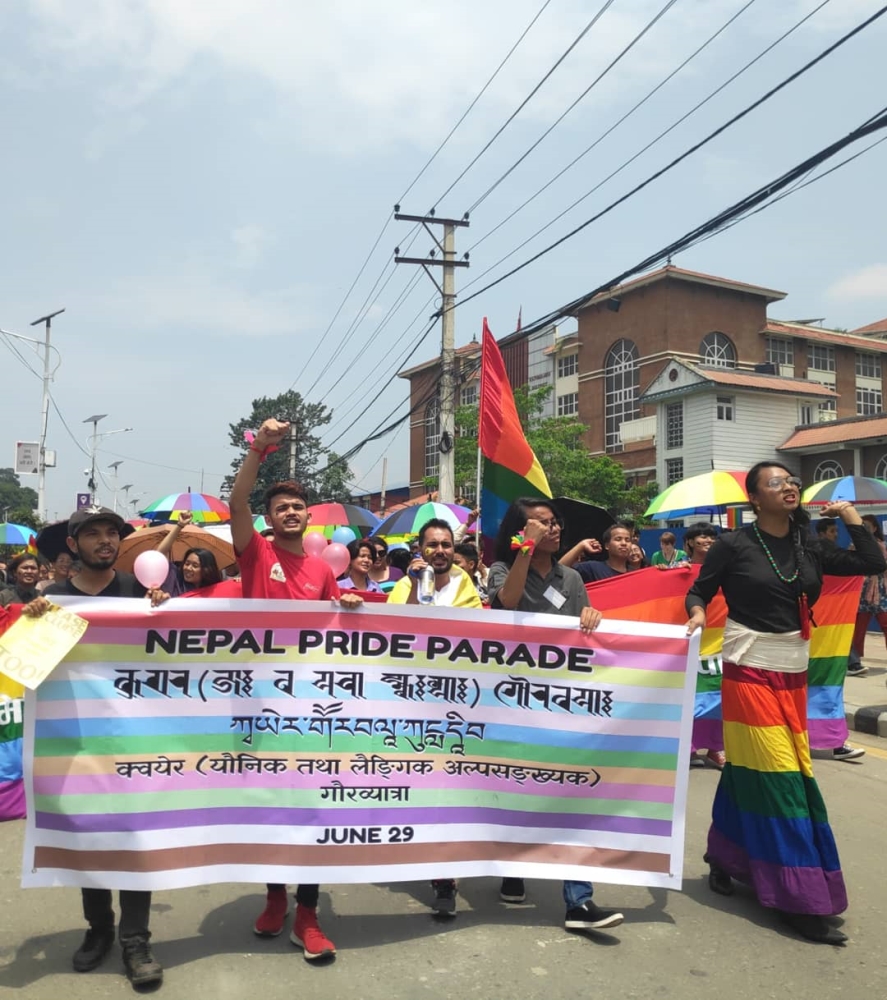 Nepal welcomes diversities with warm, open heart. But, this also has it limits as some differences can be seen rather rashly. One such difference can be seen towards the LGBTQ+ community.

Even though, the Nepal Government has legalized gay marriage and criminalized discrimination upon the community, the LGBTQ+ community are still being suppressed and are treated inhumanely, in few cases.

The lack of awareness about the LGBTQ+ community, and the culture people have grown in, are the reasons of the difference in attitude. Many people, when they see or know about people in real life, they glare at them with disgust and try to stay as far away from them as possible. To end this, we need to aware the people about LGBTQ+ community and how they are equally important to the society. And, pride parade in Nepal, like today, can be a very effective way to educate people.

Have a look more pictures of today’s pride parade: 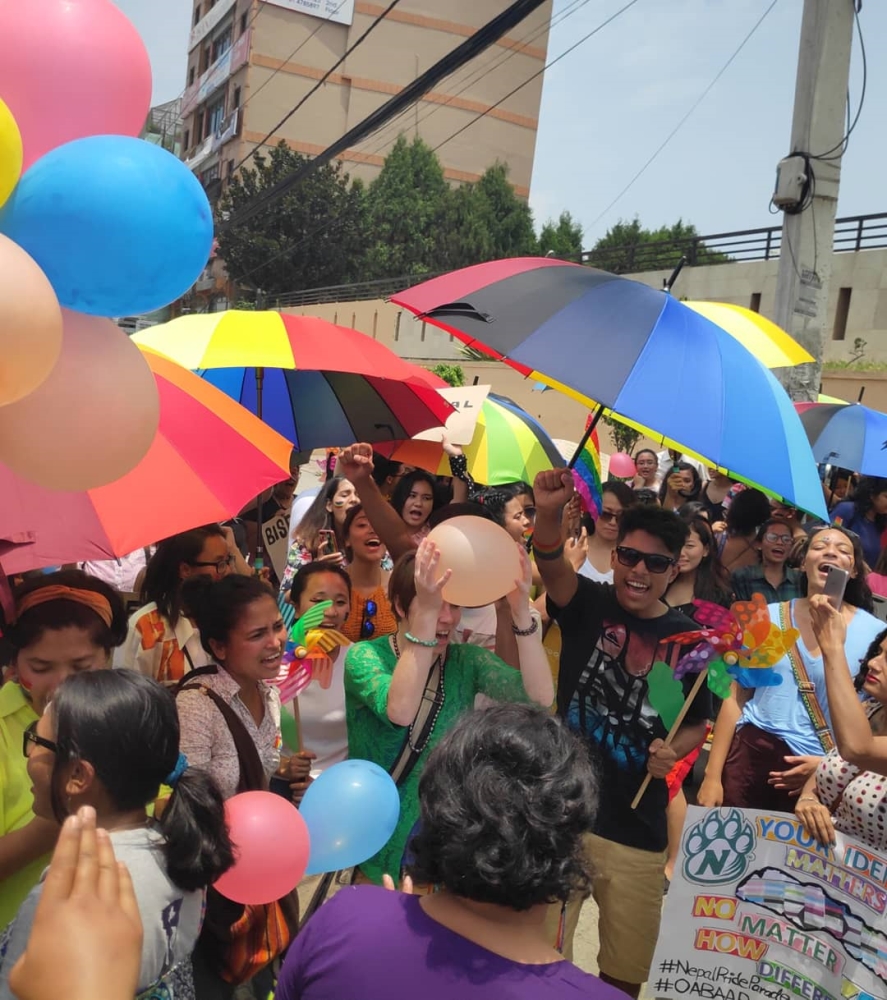 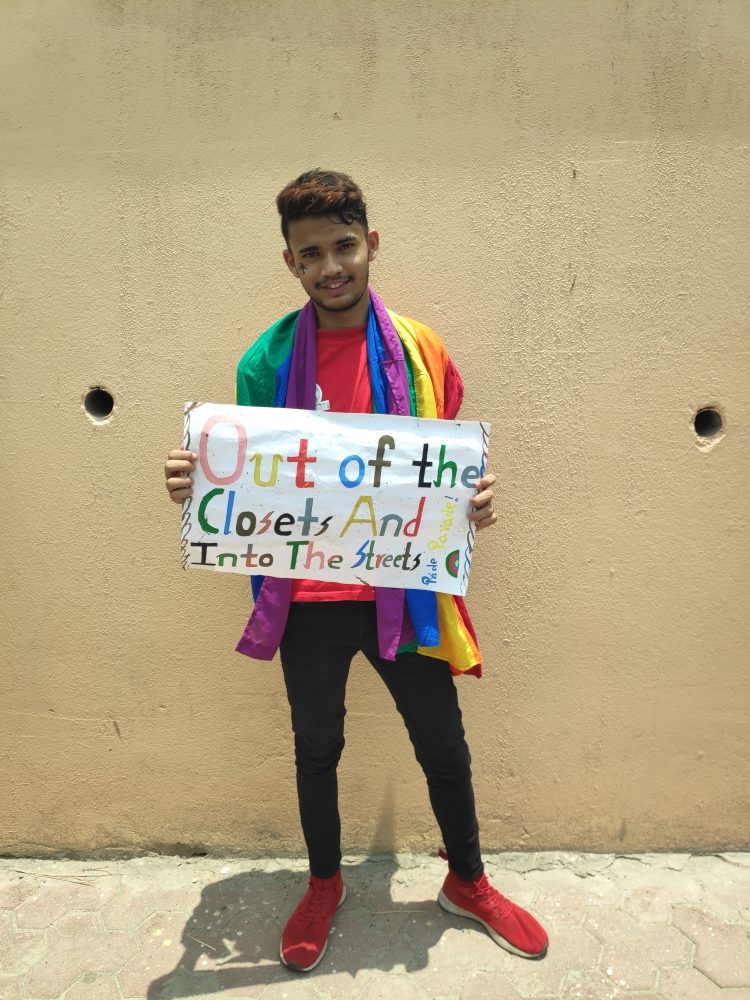 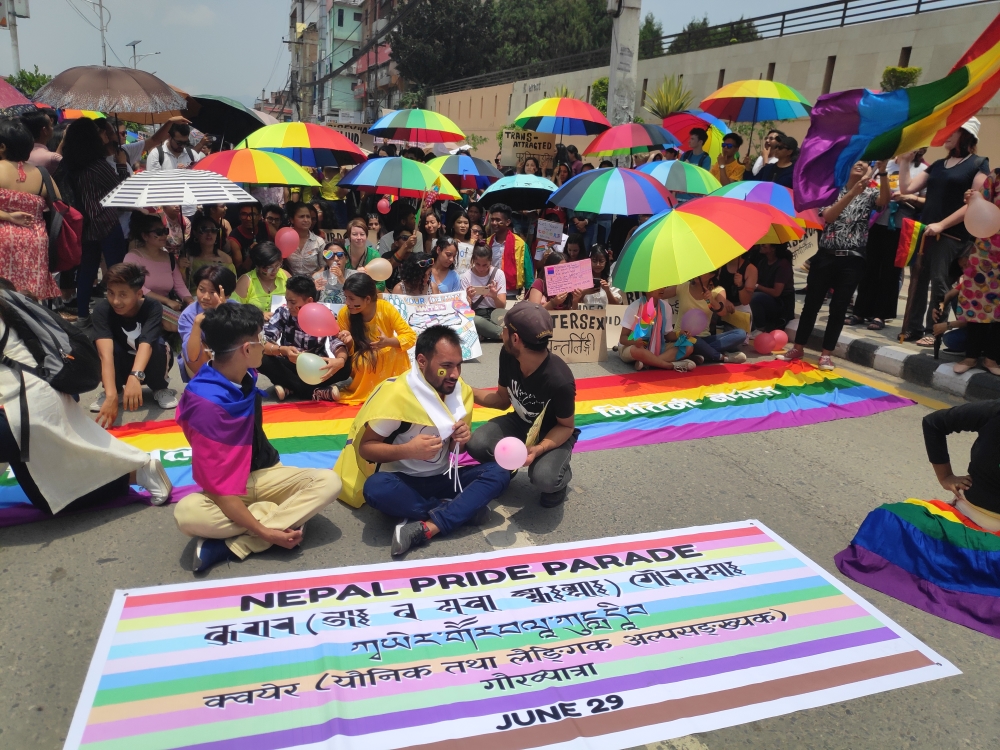 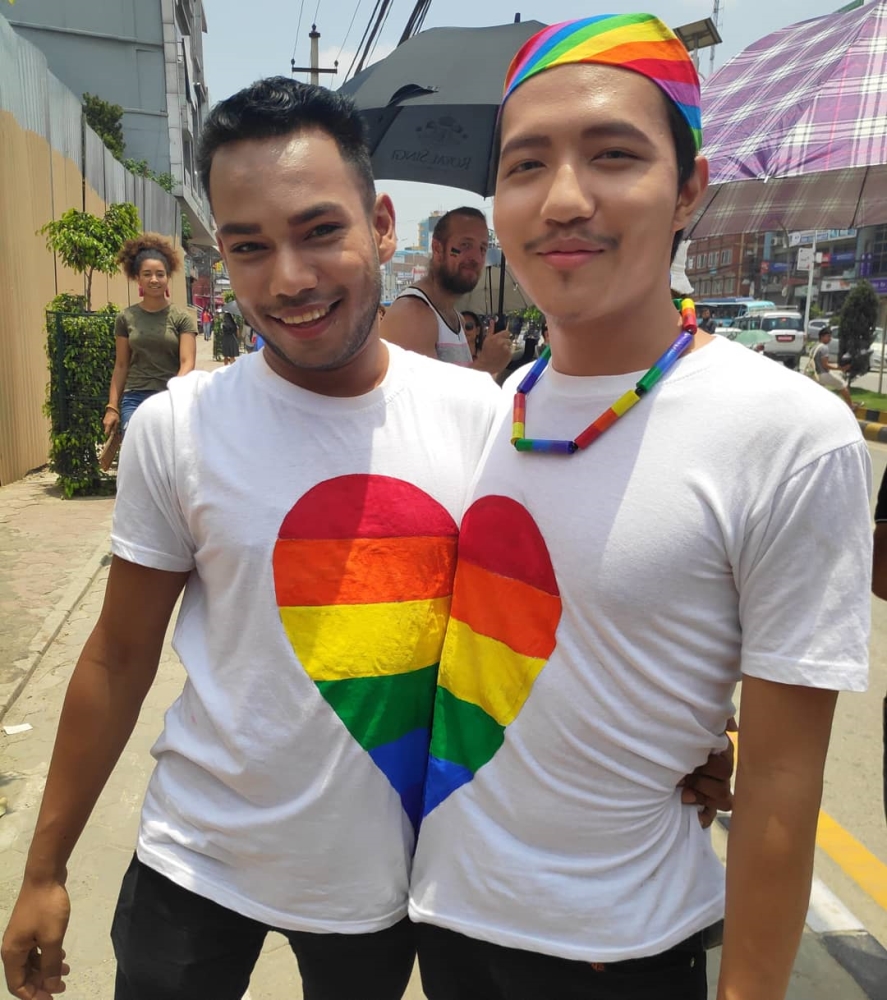