Who doesn’t loves waffles for breakfast? From a fancy Sunday brunch favorite to everyday morning rush, waffles have become one the favorite breakfast in America. Although it’s eaten everywhere in America, this history of waffle goes back to ancient Europe. we know historical waffle facts are boring, which is why we will stick with the fun waffle facts only.  Let’s read about some waffle facts: 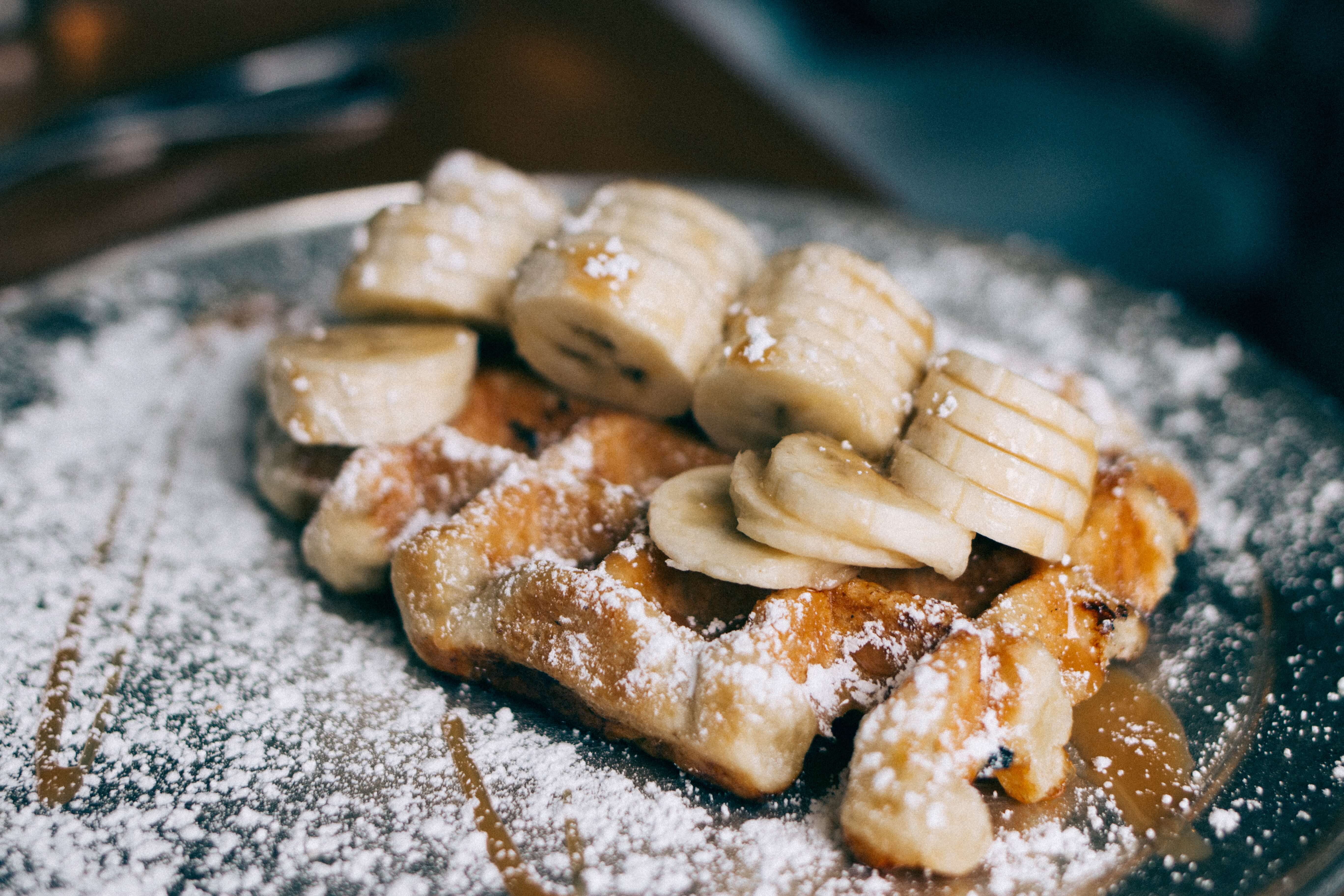 On Labor Day 1955, Joe Rogers and Tom Forkner’s dream became a reality–and an icon was born–when the first Waffle House restaurant opened its doors for business. After Unit 1 opened, there were no plans for another Unit, but the first restaurant established the Waffle House tradition of providing the friendliest service in town. A couple of years later (1957) Unit 2 was acquired and by 1961, there were four small restaurants.

In 1961, Joe left Toddle House and went to work full-time at Waffle House®. Tom went full time soon after. The 1960s saw the emergence of a restaurant chain focused on customer service with a short order concept and, true to its founding beliefs, shared the ownership generously with management. 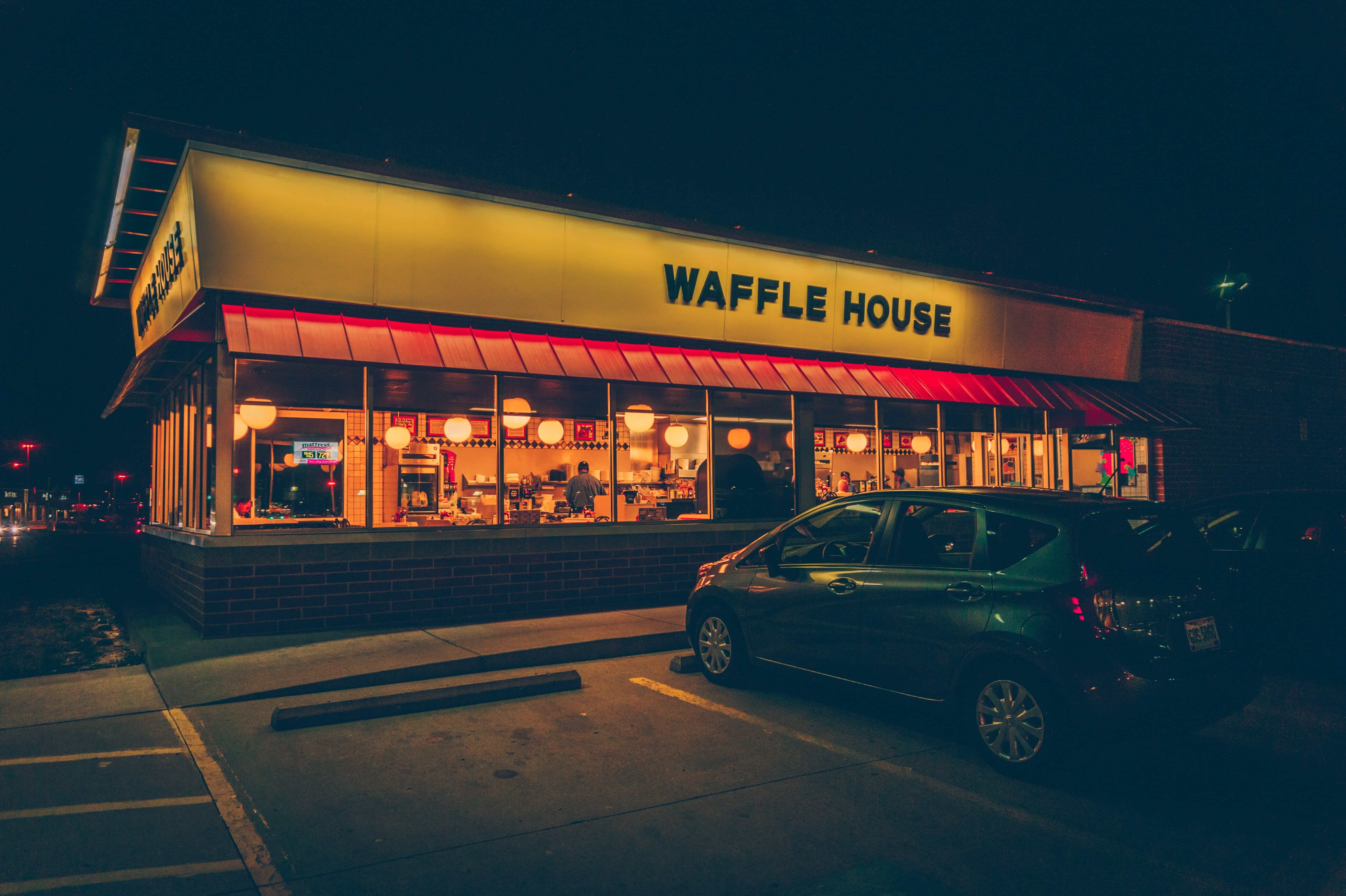 Waffle House is a Famous Waffle Chain in America.