Tihar is one of the biggest festivals celebrated all over Nepal. People also call it the festival of lights and flowers. It is the second most important festival, after Dashain, in Nepal. This festival is a celebration in honor of animals as well as the goddess of wealth, Laxmi. As there are five days in Tihar, it is also called ‘Yam Panchak’. People celebrate this festival for five days with lights, flowers and firecrackers. According to the lunar calendar, this festival usually falls under the Nepali month of Kartik (October/November). On the first day of this festival, people celebrate Kaag Tihar and worship crows or even ravens.

Symbolism of a crow in Hinduism and its significance: 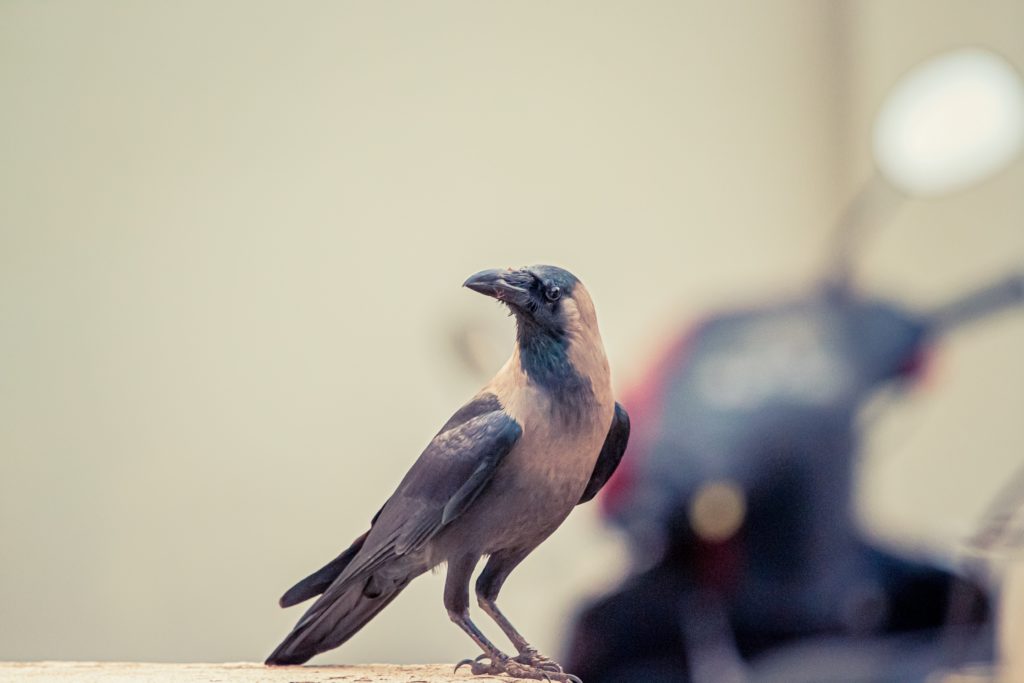 In Hindu mythology, there is a very old sage named Bhusunda, who takes the form of a crow. He lives on a wish-fulfilling tree on Mount Meru. According to the Yogi Vasistha, he manages to survive several aeons of life and destruction. As Bhusunda has seen everything, he can recall the stories and is considered knowledgeable.

Crows are considered as the ancestors, and during Saraddha (yearly rituals for the dead). So, the practice of offering pinda (food or offerings) to crows is still in practice today. Likewise, Hindu deity Shani is often pictured mounting (as his Vahana) a giant black raven or crow.

In Nepal, crows are considered to be the messenger of  Yama or God of Death. They symbolize sadness and grief. So, people often offer them foods to ward off death and avert their grief, in their homes. So, people believe, it is important to ensure their happiness. If not, a crow will bring bad news in people’s lives. 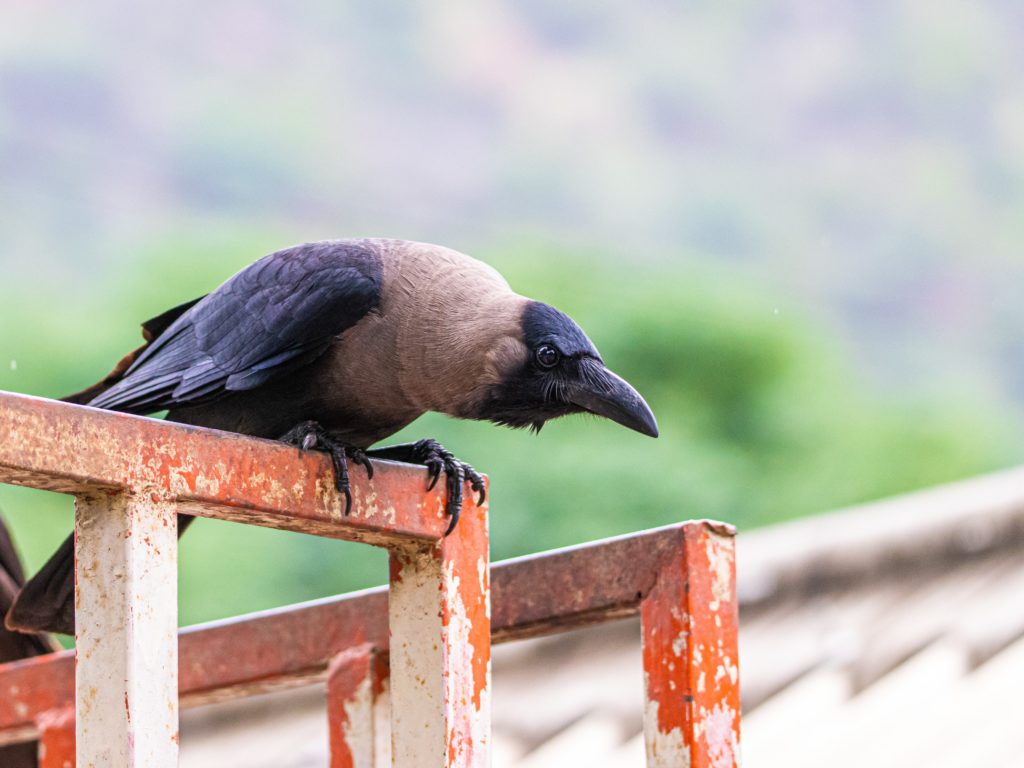 How do people celebrate Kaag Tihar?

The first day of Tihar festival is known as Kaag Tihar, and hence, is dedicated to crows. On this day, people wake up in the early morning to worship crow or ravens by offering them sweets, rice, and bread. People usually place the offerings either on the rooftop or in the gardens of their houses.

In Kaag Tihar, people worship crows and ravens because they are the messenger of death. Hindus believe that the cawing of crows or ravens symbolizes sadness and grief. Offering food to crows and ravens means they can avert grief and death in their homes.

This festival, nowadays, is also being celebrated by Hindus in other places of the world too, especially in Australia.