The month of Shravan is known to be the holiest month for Hindus. In this month, each Monday is celebrated as Shravan Somvar and women flock all Shiva temples. Shiva linga is bathed with holy water and milk, throughout the day into the night. Women from various ages fast each Monday to wish for the better health of their family. This process is known to be Shravan fasting.

Shravan is the fifth month in the Hindu calendar. This month is considered auspicious by devotees who seek blessing from the Lord Shiva. This Hindu month begins on July 15 till August 15. It is believed that praying to Lord Shiva during the month of Shravan is much more important than any other month of the year.

Shravan fasting is mainly observed in countries like India and Nepal with puja and offerings made in the name of Lord Shiva (the god of destruction). The Monday Shravan fasting is done by decorating Shiva temples with flowers. Devotees observe fasts and prayers in this holy month.

Why is the month of Shravan important? 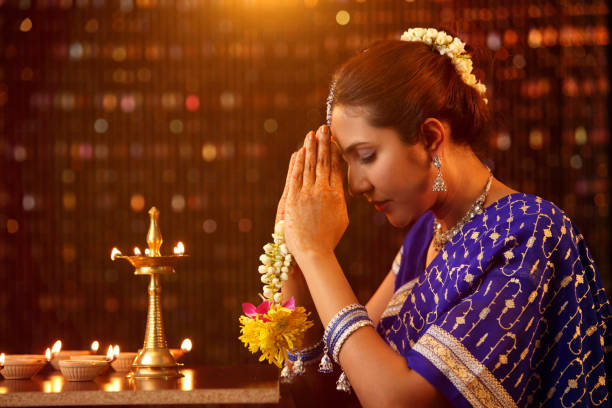 This month is an important month for Hindus because on the Shravan Purnima or the full moon day. Shravan maas is coincided with the Nakshatra or birth star of Lord Vishnu or Shravan Nakshatra. It is also popularly known that in this month Lord Shiva drank the poisonous Halahala (or poison) that emanated from Samudra Manthan, a tug between the Devas (deities) and Asuras (demons) for the quest of the Amrit (nectar).

During this Manthan, the ocean produced lots of valuable items such as gemstones, riches, cows, bows, the Moon, conch etc. these items were divided between the gods and demons. But, when the ocean produced the deadliest poison (Halahala), all of them held back as it was known to be dangerous and could destroy the universe.

It was Lord Shiva, who decided to drink it to save the world. His wife, Goddess Parvati, saw him taking Halahala, and at once held his throat so that the poison wouldn’t go down. As a result, his throat turned blue and he was named Neelkantha (or blue throat). The impact of the poison was so powerful that the deities started offering water from the holy river of Ganges to Lord Shiva to reduce the effects of the poison. Both these events took place in the Shravan Maas and therefore, it is considered very auspicious to offer holy Ganga Water to Lord Shiva in this month. 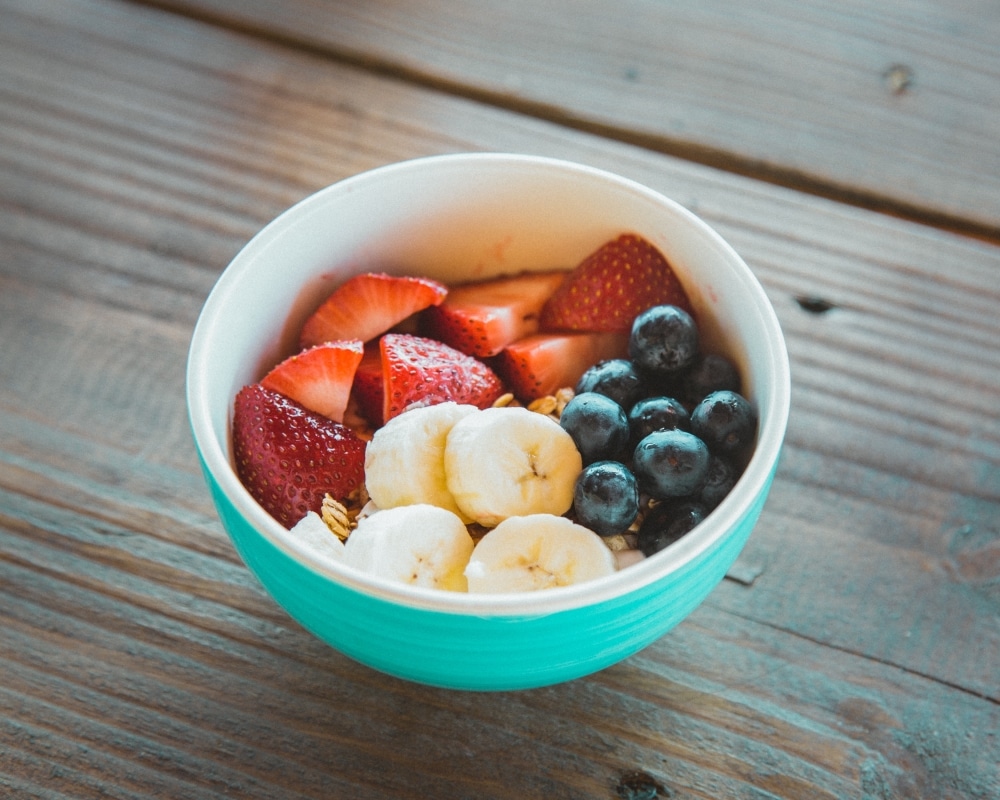 Why is Shravan fasting done and what to eat during it?

In Shravan, a vegetarian diet is a must for Hindus. Some people fast by eating fruits, meals with Sabudana (sago), vari rice, milk, curd, buttermilk, and dry fruits. While others just have one meal a day. Foods for fasts uses rock salt for cooking.