Movies have the power to influence how an individual may feel. Watching movies can make you feel all kinds of emotions such as happiness, sadness, anger, depression, empathy, etc. It can make you laugh all that you can, or even cry your eyes out. Our movie selection depends on our moods and vice versa. But there are times in our lives, when we feel down and need a hint of inspiration to set our thoughts right. At such times, a good choice of movie(s) can help us make look deep into ourselves and find the answers we are looking for. Whether fiction or non-fiction, here is a list of 5 such inspirational movies from around the world that give us the motivation to pick up ourselves and move on. They will restore your faith in yourself and make you feel much better. 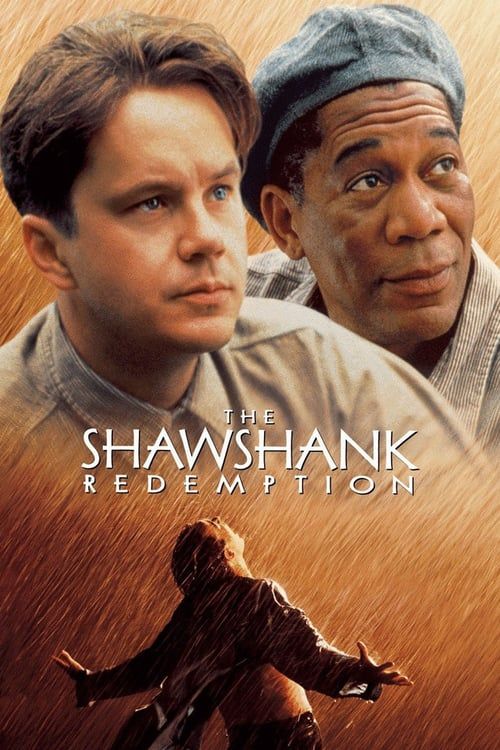 With an exceptional rating of 9.3 out of 10 in IMDb, The Shawshank Redemption stands out as undoubtedly one of the best movies ever produced. The movie revolves around the story of the character ‘Andy Dufresne’ played by Tim Robbins. He is wrongly convicted of the murder of his wife and has to serve his prison time in Shawshank. Morgan Freeman plays ‘Ellis Red’, a fellow prisoner in Shawshank, and narrates us through various parts of the movie. Narration, with his as usual astoundingly profound voice, also makes the movie interesting to watch.

The story of Andy’s clever plot over the course of 17 years and the dramatic escape through the dirty gutter and coming out as a clean man is jaw-droppingly inspiring. This inspirational movie teaches us about patience, never giving up hope even if the odds are stacked against us, and not to settle for less than what you deserve. As Red says “some birds aren’t meant to be caged, their feathers are just too bright”.

The Pursuit of Happyness 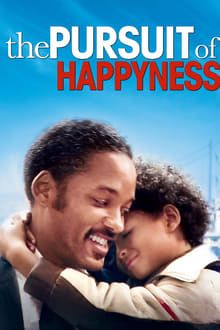 The Pursuit of Happyness stands as one of the most heartwarmingly inspiring movies ever made. IMDb has given it a rating of 8.0 out of 10. The movie follows the real-life story of Chris Gardner who is struggling to find a place to stay. The real-life father-son duo, Will Smith and Jaden Smith, play the father-son on the screen as Christopher and Christopher Jr.

The scenes of the movie are masterfully crafted that the audience can really feel his struggles. There are some heart-wrenching scenes that make the audience shed at least a drop of tears or two. One such scene is when he was sleeping with his son on the restroom floor of a subway station. There are various instances of inspiring dialogues throughout the movie like “You got a dream. You gotta protect it. People can’t do something themselves, they wanna tell you you can’t do it. If you want something, go get it. Period”.

The final scene is amazing where Chris Gardner gets his dream job after so many scuffles and struggles. He wipes his tears, shakes hands and walks through the crowd with the closing dialogue of  “This part of my life, this little part… is called happiness.” This scene probably has to be one of the most heartwarming scenes of all time. And with all the things it portrays this is one of the must-watch inspirational movies of all. 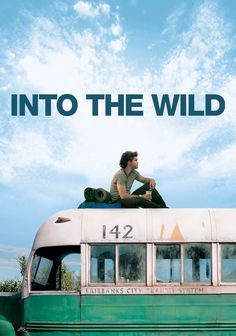 Released in 2007 by director Sean Penn, the biographical film Into the Wild tells the story of Christopher McCandless, played by Emile Hirsch. The movie portrays a man who leaves his life behind to live with no restraints in the wilderness of Alaska. He has money, family, a college degree, but he realizes that it is not the life he wanted. So he leaves it all behind.

The story proceeds through a series of encounters with the lonely and the lost and ends in a senseless, premature death. Just before his death, Christopher McCandless writes something in a book that will give goosebumps to every audience who followed him throughout his journey. These last words of realization were “Happiness is only real when shared”.

Into the Wild presents the idea of living simply and appreciating what you have. Also, it is a movie that makes you want to change the way you live and change your perspective on life. This movie finds the resonance of youthful wandering and a voyage of self-discovery and has been one of the preferred inspirational movies so far. 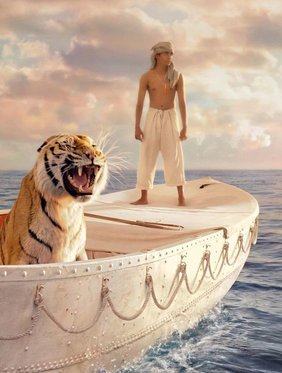 Life of Pi is a movie based on the novel by Yann Martel. It follows the story of Pi’s life, as told by an adult Pi being played by Irrfan Khan. This movie is an inspiring survival story of a young boy. Pi is shipwrecked, loses his whole family in the accident, and is left stranded on a small boat with a Bengal tiger in the Pacific Ocean. The tiger, named Richard Parker, is the only link to his past and his family.

He figures out unique ways to survive in the boat with the tiger, with limited resources. He learns how to make friends with the tiger and learns that life is a process of letting go and happiness is found in finding the time to say goodbye. This inspirational movie inspires the audience to face the harsh reality of having to let things go in life. And as Pi says, “The whole of life becomes an act of letting go, but what always hurts the most is not taking a moment to say goodbye.” 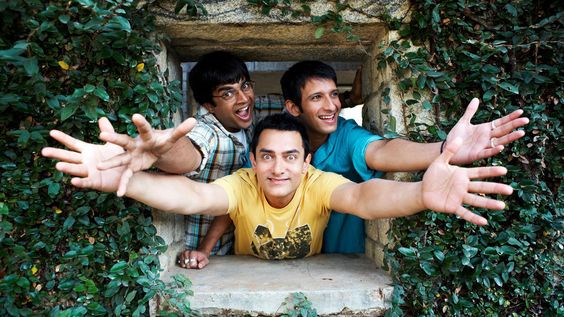 3 Idiots is a Bollywood comedy-drama directed by Rajkumar Hirani. It features stars like Aamir Khan, Sharman Joshi and R Madhavan in the lead roles. The movie received widespread commercial and critical success and also broke the Bollywood stereotype. The movie follows the journey of two friends who are searching for their long lost companion. They revisit their college days and recall the memories of their friend. A friend, who inspired them to think differently, even while the rest of the world called them “idiots”.

The movie exposes the flawed education system and teaches that learning could be achieved from everywhere. Clearly, it also inspires the audience to value friendships and motivates them to chase the path of not success but excellence. Moreover, the movie captivates the audience’s mind to listen to their hearts and do what they love most in life. And is definitely one of the inspirational movies to watch.

I hope these movies helped you feel better. May you find inside what you were searching for while you opted to watch these inspirational movies. Have you watched any of it? Also share, what other movies you think fit the list.