Women and men are called the two sides of the same coin. But discrimination against women has become a burning issue around the world. This discrimination lies somewhere in our inability to move on and adapt to modern world needs. We are unconsciously still latching on to the same old stone-age mentality regarding gender roles. To change such behavior, awareness and educational campaigns are being organized around the world. Campaigns regarding women empowerment in Nepal and around the world have brought significant changes. Yet work is still needed to change it completely.

Women and men both are equally important for the existence and survival of human beings. In the ancient days, when humans used to live in a cave, women used to breed and take care of their offspring and the family. While men used to roam around hunting and defending their family. Biologically, men were stronger and did more of the physical work, making them the protector of the family. In those days, there was a difference but honoring them men and women were working together for survival. But, even after the species evolved, the behavior continued while humans started farming and socializing.

The men, who were physically strong, though it was only their jobs to make all decisions for the family. Soon, they became the head of the family and the only decision-maker. This widened the gap between two sexes and discrimination against women continued. Women were an object whose work was to reproduce and take care of the offspring. They were only a tool which was replaceable. And this became a sort of norm and is still continuing to this day. The only way to alleviate that is to educate and empower the women. 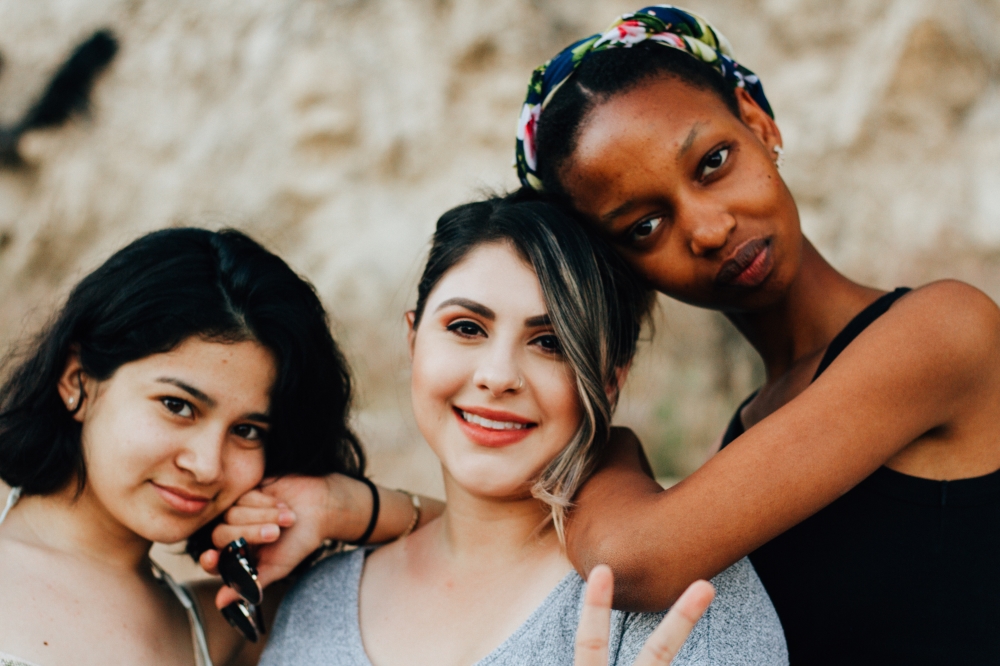 What is women empowerment you may ask?

Well, if you don’t know what women empowerment is you might be living in a discrimination-free society where women and men are equal or living under a rock. Women empowerment means to liberate women and uplift their status. It is the process of giving women their rights and their freedom. Which means if they want to study, they should be able to without anyone’s permission. If they want to do a job, then she should be free to. And if she wants to wear dresses, she can without anyone’s permission. But it is not limited to that. Women empowerment means educating them and letting them be independent in the choices of their life, without facing the judgment because of their sex.

Campaigns for women empowerment in Nepal have only been able to do so much. Women in rural areas still aren’t getting an education. They are seen more like a house worker who doesn’t need to do go out and work; their only purpose is to reproduce. In urban areas either, they are not getting equal standings or pays in the job market. They are generally mocked and treated as worthless and replaceable. Discrimination against women is a pretty dire modern-day problem whose roots are deep and firmly placed.

In modern-day, where physical strength means nothing, women are rising. Breaking age-old norms, women around the world are breaking stereotypes and making an identity for themselves. Campaigns are advocating gender equality and empowering women. But even with campaigns for women empowerment in Nepal, the problem that will take a minimum of three to four decades to abolish.

Nepal is a diverse country. Lots of people with different caste, language, ethnicity, nationality, culture, etc live harmoniously. There are many cases of discrimination just based on our differences. Many of the castes are treated as lower caste and treated badly. And if you are a woman of the lower caste, the case is worse.

We have a culture built around discriminating and belittling of women. The dowry practice in Nepal sees a huge spike in domestic violence. Other social evils like Ghumto Partha, deuki Partha,  Jhuma Partha, and Chhaupadi Partha further solidify the discrimination. Many women commit suicide falling victims of such customs ruining their lives.

Women are physically weak in comparison, no doubt. But they are considered to be weak mentally and psychologically too, which is what we need to change. Women are still not allowed to make their decisions by and for themselves. Most of them have to take permission before going out of their homes or have a male companion (mainly father, brother or husband). If not they have to give answers to a bunch of questions, unlike the male counterparts. And if they make male friends or talk to any other men, people question their characters.

A while back, early marriage for girls was common. Now, with some awareness girls are going to schools and getting degrees. But the degrees have just become another means for parents to marry them off easily. Regarding working women, after marriage, their in-laws, family, and society still expect them to leave their jobs and handle the house.

Need for women empowerment in Nepal 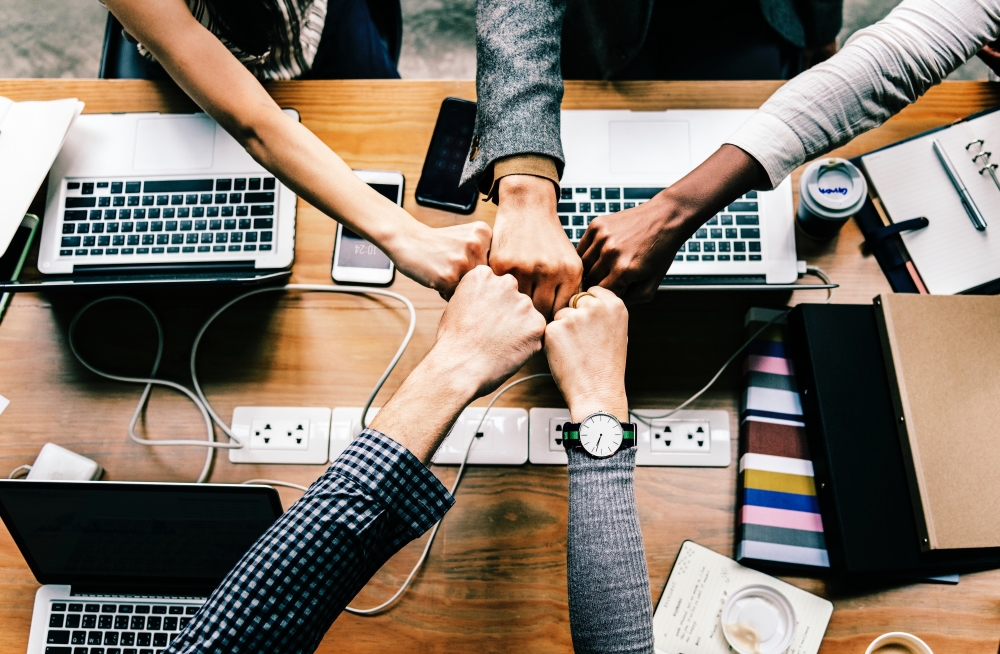 So, campaigns and initiatives advocating women empowerment in Nepal are very crucial. The gender gap is still wide and the opportunities are not enough for women counterparts.

Women’s empowerment is important for the development of the nation. Like it’s said, women and men are the different sides of the same coin. For the existence of one side, another must exist. Women should be well-educated so their families can be educated and live their lives happily. Educating women also means increasing their self-esteem.

The male population of the country is working actively so far. With another half of the population educated and capable of joining the working force can only mean progress and developments for our country. And it escalates the importance of women empowerment in Nepal so they can fight for themselves. And most importantly contribute to the decision-making process, whether in family matters or that of the State.