Music is meant to please one’s soul. It is a mixture of instruments and vocals, put together in such a way that it produces a melody. Music expresses emotions as it is a recreation of our emotions and feelings. A right song can make a listener feel that s/he is in the situation herself/himself.  To celebrate this year’s World Music Day 2019, let’s look at and celebrate a few of such songs that managed to make listeners fall in love with the songs with their depth, rhythm, and emotions. 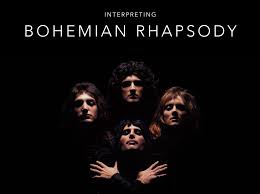 Bohemian Rhapsody is an iconic song of all times. It was performed by a British rock band Queens and was written by Freddie Mercury for the band’s 1975 album ‘A Night at the Opera’. The song tells the story about a young man who accidentally kills someone and sells his soul to the devil.

This song has managed to rank no 9 in Top Hot in Billboard charts in 1976 despite its ‘unconventional structure and exorbitant length’ for a single as explained by Forbes. This song generated over 1.6 billion streams globally, across all the major streaming services. It is officially known as the world’s most streamed song from the 20th century. Over 326,000 YouTube music covers have been made of this song so far, by different YouTubers and singers. 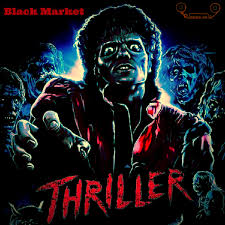 Thriller is a song voiced by Michael Jackson and written by Rod Temperton. This iconic disco-funk music was released in December 1983. Then writer Temperton wrote this theatrical song to suit Jackson’s love for films. This song was originally named Starlight but later was renamed to Thriller. The song is iconic for MJ’s dance moves in the video too, pictured in a zombie apocalypse scenario. Within 37 weeks of its release, it managed to reach no 1 in Billboard 200 chart and has sold at least 66 million copies. Almost 809,000 music covers have been made on YouTube. 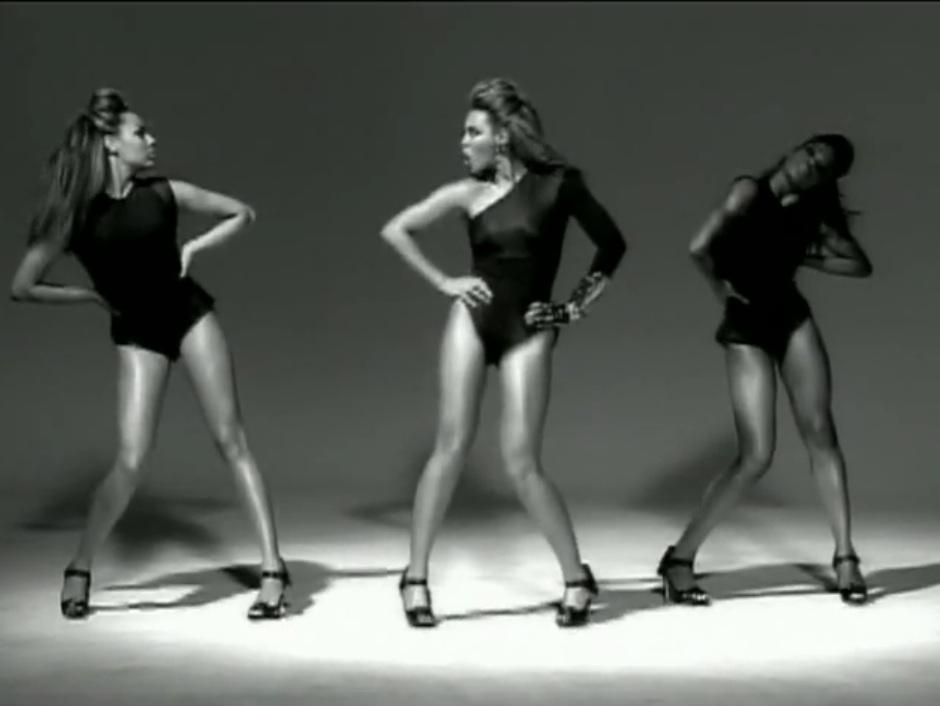 This iconic pop song Single Lady was sung by Beyonce. This song was written by different artists including Beyonce, Kuk Harrell, The-Dream and Trickey Stewart. Nash aka The-Dream took Beyonce’s marriage as inspiration to write this song and to show the issue about people’s relationship where there is fear of commitment in men. This song is every single girl’s anthem out there.

It was released in 2008 and topped the Billboard Top 100 chart for four non-consecutive weeks. It has four records and has managed to generate over 705 million views on YouTube along with 2.2 million likes. Over 34,800,000 music cover videos have been made on YouTube.

I WILL ALWAYS LOVE YOU (COVER): 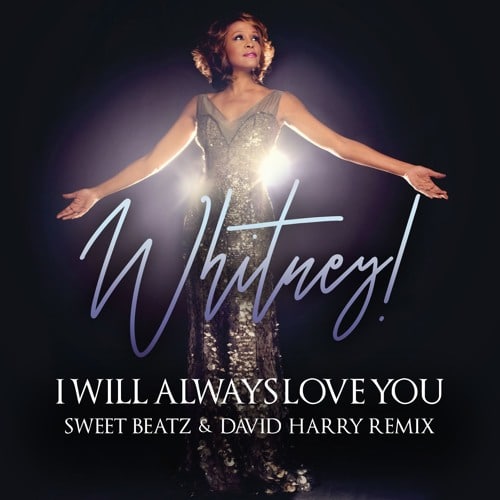 This Wold Music Day 2019, the song you should is I Will Always Love You. Listen to the cover by R&B singer Whitney Houston. The song says just because people have to part ways, love will always be there. It is still the song for the broken hearts and those unlucky in love.

It was originally voiced by Dolly Parton and then later covered by Houston. Though not an original song, it is as famous than the original song. The original song was released in 1974. IT debuted in no 40 in the Billboard Top 100 and stayed for 14 weeks at no 1. While Houston’s rendition released in 1992 and has sold more than 20 million copies. Almost 25,300,000 YouTube music videos have been made to date.

When Lady Gaga and Bradley Cooper came together in the silver screen, they also gave this amazing song. Along with them, the song was created by Mark Ranson, Andrew Wyatt, and Anthony Rossomando. Shallow was released in 2018 and was featured in the movie ‘A Star is Born’. In the movie, the song is a pivotal moment, as it delved into Ally and Jackson’s conversations and their ‘need and drive’ to move away from the shallow aspects of their relationship.

It quickly gained popularity and even was no 1 hit song of the year. The song spent its first three weeks at No. 1 on the Billboard 200 albums chart. According to records by Nielsen Music, Shallow has now sold over a million copies in the USA alone. This song has generated 131 million views and 1.6 million likes and 363,000 cover videos on YouTube. 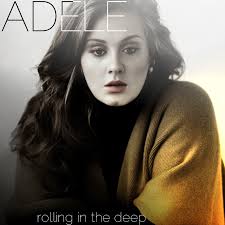 Until a few years ago, Adele’s Rolling In The Deep was everywhere. The iconic song was written by the English singer herself along with Paul Epworth. Singer described this song as ‘dark blues-y gospel disco’. The single was first released in 2010. It reached no 1 in 11 different countries and was top 5 in different regions. The pop song also managed to reach no 1 in the Billboard Top 100 chart and stayed for seven weeks. In YouTube, it has about 1.5 billion views and 6.2 million likes with over 507,000 covers. The song will pump up your mood and celebrate World Music Day 2019.

LOVE THE WAY YOU LIE: 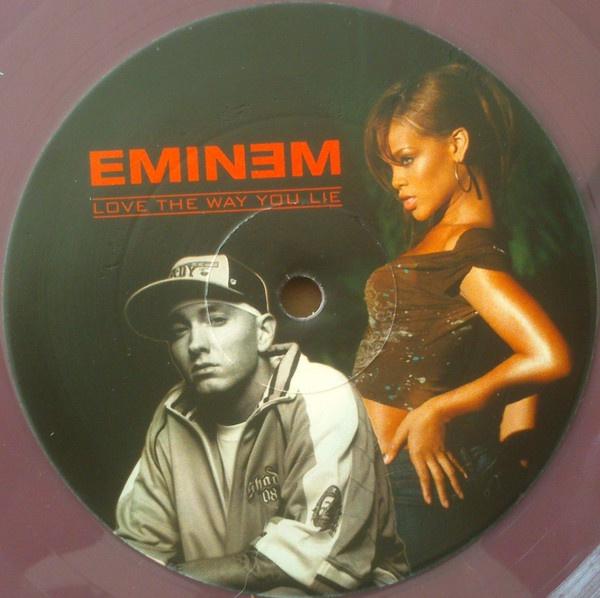 Love The Way You Lie is one of the most famous songs in music history. This song is voiced by the legendary rapper Eminem and R&B singer Rihanna. The song was originally written by Skylar Gray and was released in 2010. It has been best selling single and was ranked no 1 in the Billboard for seven weeks. This song has sold six million copies in the USA and 1 million in the UK. It has streamed over 1 billion in YouTube and has over 12 million covers to date. You surely will love this song, if you are big Eminem and Rihanna fans. 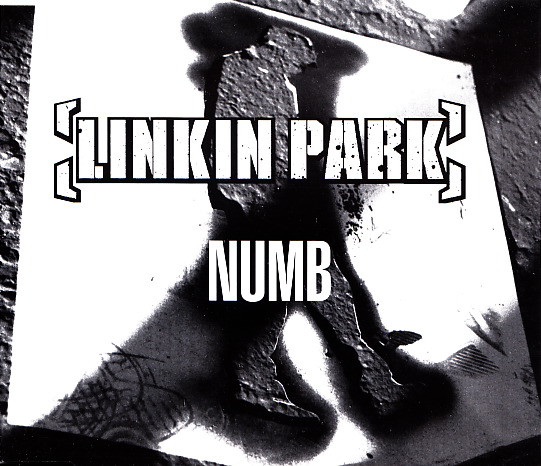 Numb is an alt-metal song performed by American rock band Linkin Park. The song was written by the band member and leader Mike Shinoda for the band. It was written to show the issue about kids feeling frustrated, trying to live up to the high expectations their parents’ had set for them.

It was released in January 2011 and topped the Billboard Hot 100 chart and parked at no 11 by the end. The numb music video has crossed over 1.1 billion views and 6.7 million on YouTube. Numb is one of the oldest videos on the platform that has crossed the 1 billion views milestone. It has 135,000 music covers on YouTube. Certainly will make you feel nostalgic this World Music Day 2019. 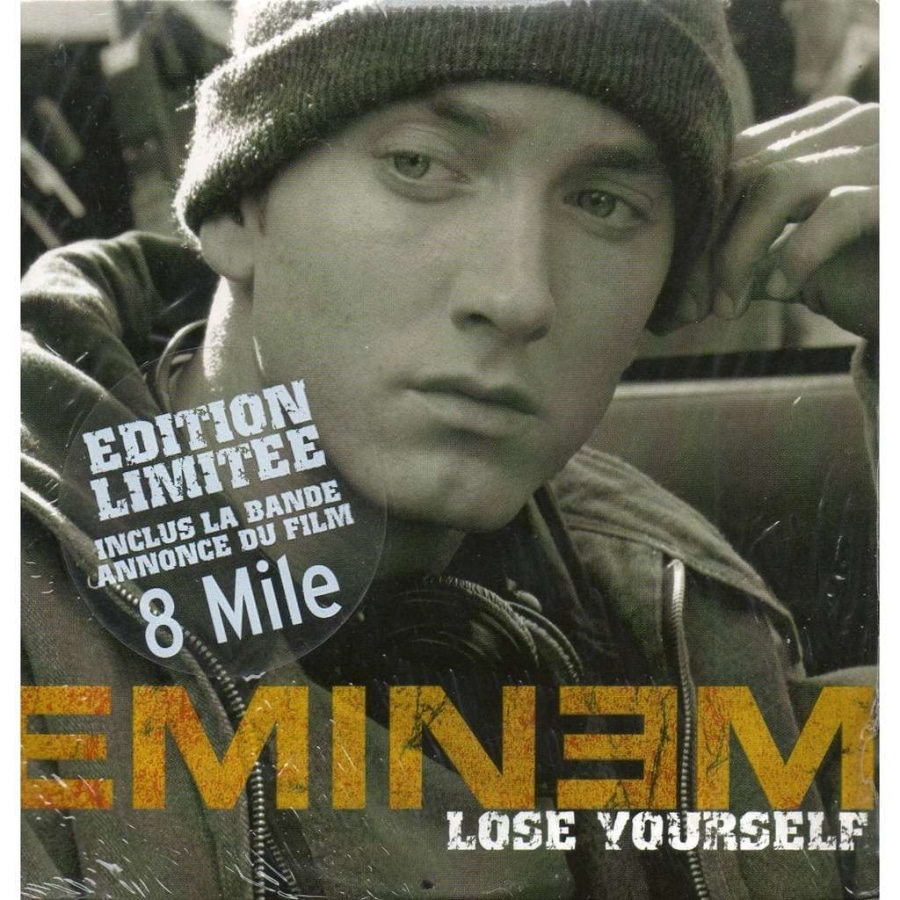 Lose Yourself is a hip-hop song sang by American artist Eminem. This soundtrack was originally composed by Eminem himself for his 2002 motion picture ‘8 miles’. It is said that Eminem had to figure out a way to authentically express himself and his frustrations, under the guise of a fictional character and that’s where the song comes from.

Lose Yourself reached number 1 on the Billboard Hot 100, becoming one of the first fives of Eminem’s singles to top the Hot 100. It has over 10 million downloads in the USA. And has over 639 million views, 3.3 million likes and 484,000 covers on YouTube. 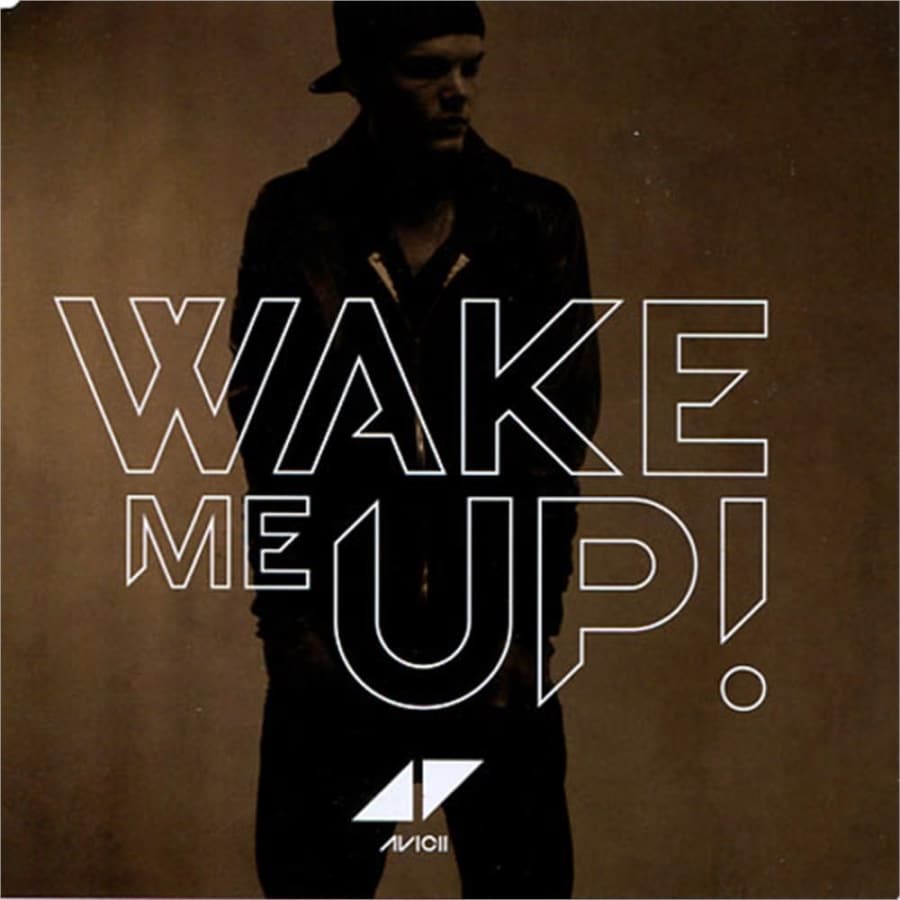 Wake Me Up is dance-pop music by Swedish singer AVICII and vocalized by Aloe Blacc. This song was written by AVICII, Aloe Black and Mike Einziger and was released in June 2013. Wake Me Up ranked No. 4 on the Hot 100 in October 2013, marking Avicii’s only top 10, and second entry on the chart. The song has streamed over 1.8 billion views and 7.5 million likes on YouTube with about 998,000 music covers.

Hope you liked the top choices of some iconic songs that celebrate music, life, love, and all other emotions. Listen to them on loop and if you haven’t today is the day.