Phirphire is a second book from writer Buddhi Sagar. It is one of the best books I have ever read. Upon reading the book, I realized how pure the bond of friendship is and how important friends are. It puts light on the fact that when the whole world is against you, friends are the ones who stand beside you. Like your shadow, they never really leave you. The main characters, Basanta and Pawan, are admirable examples of how friends should be. They are incomplete without each other and their friendship is something that you want to celebrate.

In the story, destiny leads the narrator (Basanta) to a place where several of his memories come to life. Memories, which he has been trying to avoid for the longest time. Here, he goes down the memory lane to unveil stories of his past, one by one. Most of his story involves his childhood best friend, Pawan, who left him a long time ago. They are not together in the present. 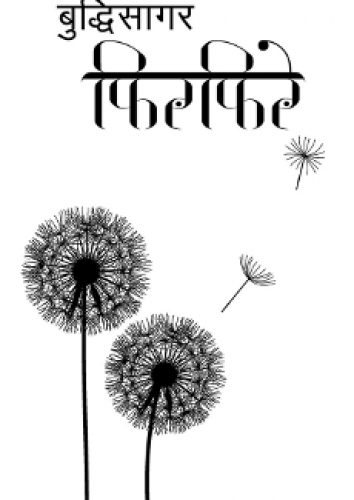 The fun these two boys had and the mischief they did during their childhood reminds you of your own. The plot takes a turning point when Pawan forgets about everything, including Basanta. What is heartwarming is that this incident is not the end of their friendship. Even when this happens, Basanta tries to remind Pawan of every other thing he did. The ending, however, is really very unexpected and will break your heart.

Buddhi Sagar has set this story in one of the rural villages in Nepal. And every character that the reader comes across has their own, unique story to tell. The whole plot is quite relatable and speaks a lot about our society. The writer has sharply presented the role that superstitions and blind beliefs play in our society. The portrayal of the society is very realistic.

Buddhi Sagar and his way of storytelling are utterly captivating. Phirphire makes you burst out into laughter and then eventually make you cry. He has done justice to every single aspect of the story. The book takes you through an emotional roller coaster ride.