Motiram Bhatta, a well-renown legend of Nepal, who brought a huge revolution and several outstanding reforms to Nepali literature. Bhatta had a multi-dimensional personality as well as was multi-talented. He was a famous poet, publisher, critic, researcher, promoter, patron, organizer, musician, music composer, singer, drama director, and performer. His contribution to generating literary and intellectual awareness among the Nepali people is still outstanding and unforgettable. He was one of the initial personalities in Nepali literature.

He himself stood as an era of Nepali literature, he had that big of an impact in Nepalese literature. It was Motiram Bhatta who published and promoted those Bhanubhakta Acharya’s Ramayan, and spread all over Nepal, and started a new era in Nepali language and literature. 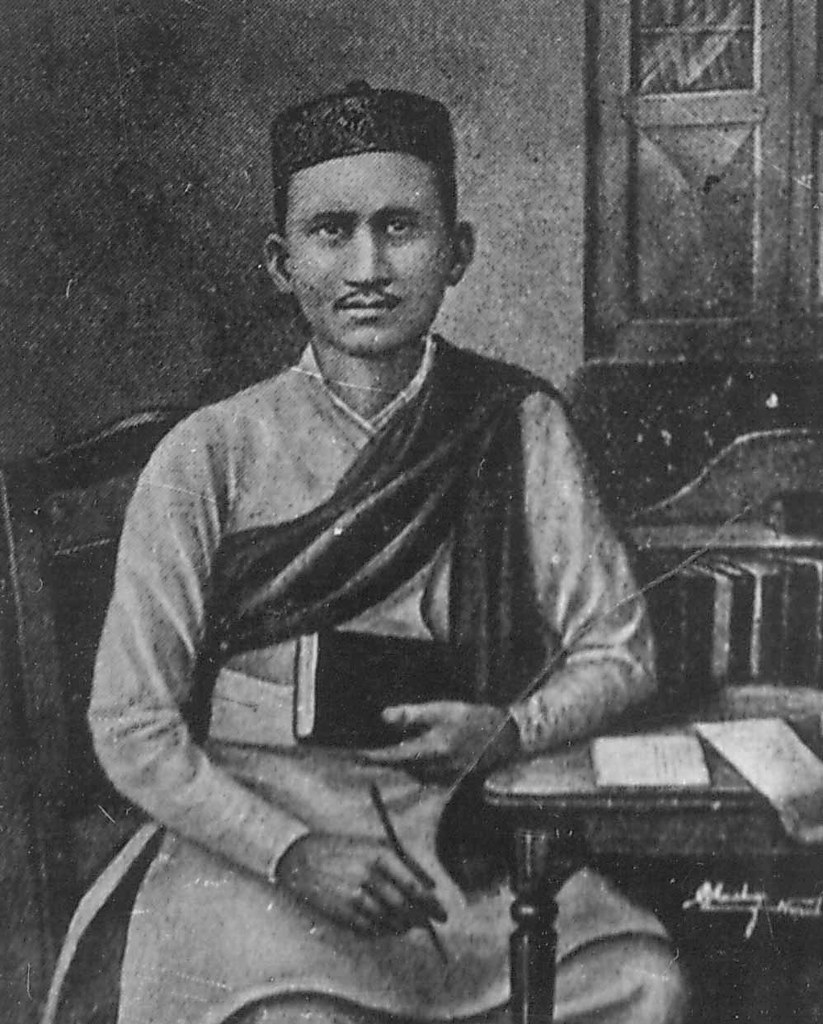 Motiram Bhatta was born in 1866 at Kathmandu, Nepal. He was born as the second son to father Pandit Daya Ram Bhatta and mother Ripumardini Devi Bhatta. He was born on the night of Kushe Ausi. At the age of six, Bhatta moved to Varanasi, India, where he got his Sanskrit education. Bhatta enrolled at a Persian school as he was fond of Nepali language and its literature.

At 15, he returned to Kathmandu and joined Durbar High School. After his schooling, he went to Calcutta for higher study and finished his Masters’ Degree there. He got his inspiration from Bhanubhakta Acharya’s work. Bhatta knew many languages including Sanskrit, Hindi, Nepali, Urdu, and Persian. And he also was proficient in music and in gazals as well as Nepali folk songs.

He also opened a printing press with his friends in Nepal. It became an important milestone in Nepal’s printing history. The printing press gave him the opportunity for other Nepali writers and poets to publish their works. And this, in return, made the Nepali language popular. He also printed Bhanubhakta’s biography in 1988 B.S. 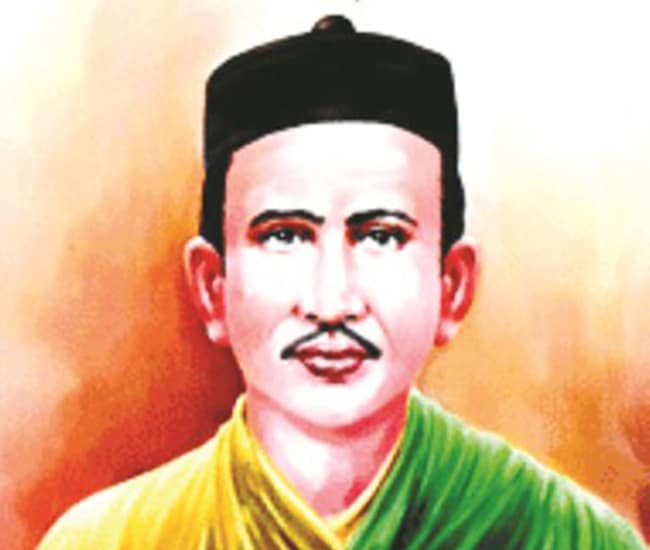 Motiram’s career started as a singer. He loved gazals and folk songs, and he wrote and sang many gazal songs. In fact, Bhatta was the first to write and sing gazal in Nepali and his songs are the reason gazal songs were so popularized in Nepal. His writing started when he got the chance to listen to a rhythmic recitation of Bhanubhakta Acharya’s Ramayana in his friend’s wedding. He was deeply inspired by Bhanubhakta’s Ramayan and started his research on him. This incident changed the whole Nepali literature world for years to come.

Bhanubhakta’s works made Bhatta a poet, writer, critics, biographers, and publisher. Bhatta published many Nepali literary magazines and books in the Nepali language including Bhanubhakta’s Ramayana and other works, while he was in Varanasi. Motiram formed a literary group called ‘Mitramandali’, where he got help in writing and publishing books and other stuff in Nepali.

He served Nepali literature for 15 years and during those periods, he wrote and edited about 25 books. He wrote a few poems. Bhatta mainly wrote essays, plays, and stories in Nepali. Some of his well-known works are Manodweg Prawah, Panchak Prapancha, Shakuntala, Priyadarsika and Pikdoot. He also wrote some Hindi and Urdu poems. Motiram Bhatta later died on the same day as he was born, Kuse Aushi 1953.BS.

He has been a revolutionary writer and will always be remembered by many people especially on his birthday, which is celebrated as Motiram Jayanti.