The population today is increasing at a rapid rate. The population has been defined as the total number of species living in a fixed geographical boundary and in a specific time, who can interbreed. But sociologically, population refers to a group of humans. And as we celebrate World Population Day 2019, the total world’s population has reached 7.67 billion.

Once in the past, surviving till the age of 30 was hard but now many people live past 100. Today, due to advancements in medicine and many other factors, humans have been able to avoid death. Consequently, the death rate has sharply declined. Combine this with ever-increasing birth rates and you’ve got a perfect disaster.

It took humans over 20,000 years to get to 1 billion and only 200 years to reach 7 billion. With our current growth rate (1.07% per year), it is estimated that we will reach 10 billion by the end of 2050 and 11 billion by the end of 2100.  The Governing Council of the United Nations Development Programme recommended July 11th to be the day of World population, a day to focus attention on the urgency and importance of population issues.

Effect of population growth in the earth

Rapid population growth has become a major problem of today’s world, mainly the urban areas and developing or under-developed countries. Because of the population growth or overpopulation today, the world is facing many exploitations. Unfortunately, as the world cannot increase to fulfill ever-increasing human’s needs.

The population growth is one of the main factors for the degradation of the Earth’s environment. Many people have been haphazardly using natural resources without conserving them. They are being depleted so fast that they are not getting any chance to regenerate. This has caused the extinction of many species like Dodo while endangering other various species.

Population growth is putting a strain on our environment and is threading the future of sustainable life on the Earth. One of the largest effects is global warming. Global warming has caused many glaciers to melt rapidly. Not only that, but it also causes air pollution, soil pollution, and noise pollution which not only harms humans but also affects other organisms around us.

Roughly only 1% of the world’s water is fresh and accessible, so overpopulation results in the limited supply of freshwater. This can create a major issue for humans around the globe. In many countries like Nepal and India, many rivers and lakes have been so polluted because of overpopulation. Not only small water resources but oceans are also being affected due to it along with the creatures living in it. 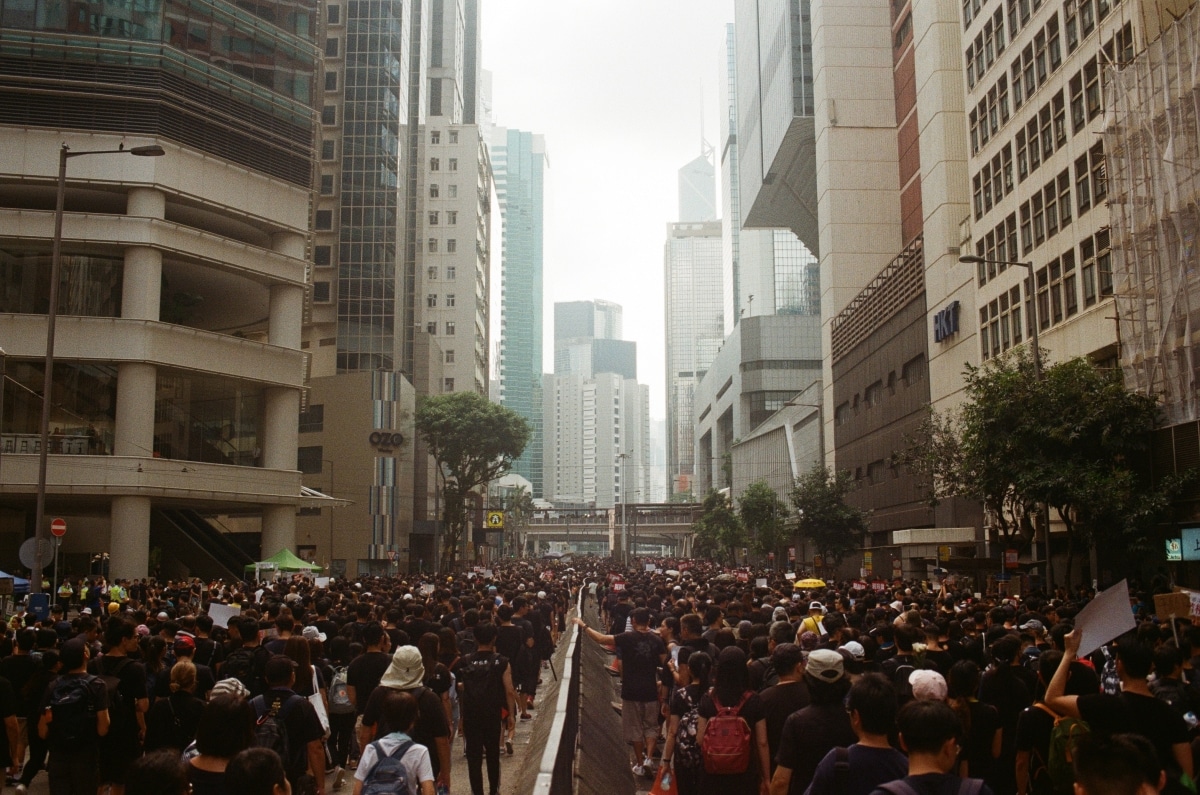 But if we act now and try to recover from it, Earth can be saved. For one, people should be made aware of the causes. Poverty is one of the major reasons for overpopulation. Another is the lack of education, which is also affected by poverty. Another is the reduction of deforestation and instead plant more trees. Reduction of greenhouse gasses will help in reducing global warming and its effects.

So this World Population Day 2019, it is the day to start working to control overpopulation. We have to work, in order to minimize it. If these measures are not applied soon, neither earth nor other living organisms will survive. Earth is still the only known planet where humans can survive sustainable population policies in the UK are organizing many campaigns in order to focus the issue of overpopulation to see how much changes have been made from the last few years.