The name ‘Christmas’ is composed of the terms ‘Christ’ and ‘mass’, which collectively means the mass of Christ. Christ-mass was shortened by simply saying Christmas. It is believed that (Jesus) Christ died for us (as a mass service) and then came back to life.

Most of the people think that Christmas celebrations are about Santa Claus, Christmas tree, lights or decorations, carols, or even food. Regardless of all these terms of happiness, Christmas is said to have started with something else.

Christmas celebrations are all about: 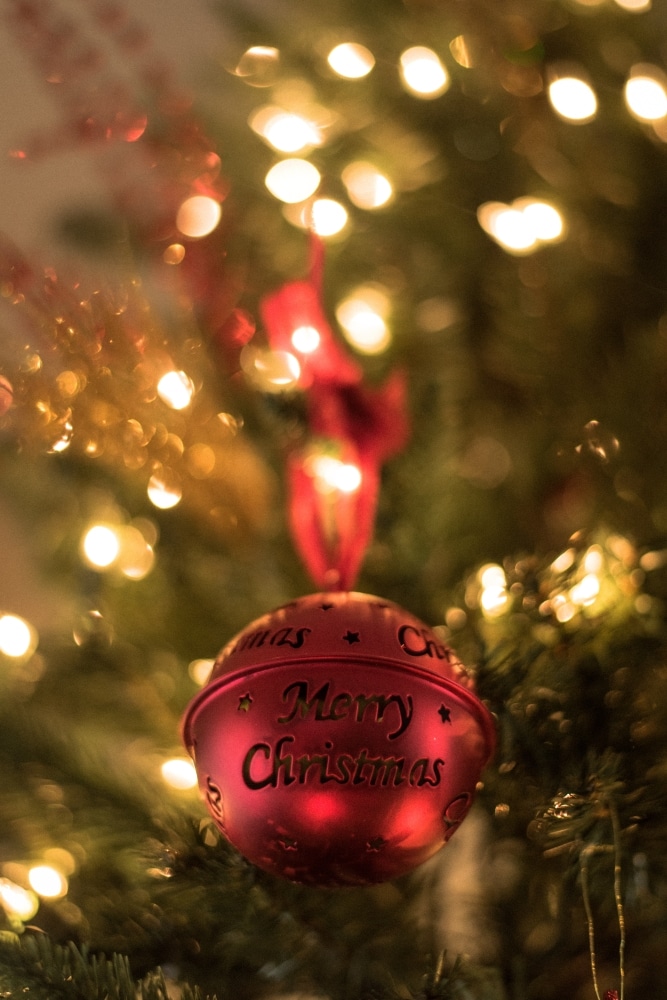 Not really, the ‘25th of December’ is not even mentioned in any part of the Bible. The early Christians had certainly many arguments about when to celebrate the day. Also, the birth of Christ didn’t happen in year 1 BC but slightly earlier, somewhere between 2 to 7 BC.

There are many theories why Christmas is celebrated on this day. A very early theory suggests that on the 25th of March, Angel Gabriel told Mary that she would give birth to a very special baby. And the day would fall, after nine months, on the 25th of December!

The holy ‘Bible’ (sacred book of Christians) says that God created the world good, free of all the sins, sadness or pain or suffering. The world was perfect in every way. It was only joy and love between people.

But then, the first humans (Adam and Eve) disobeyed God. As a result, sin entered the world and since then started ruling over the world for ages. So, it is said that God came down to the Earth to save us, in the form of Jesus Christ. Ever since then, Christmas is celebrated with joy and happiness forgetting all the sorrows and suffering.

Some people even believe that the two ancient pagan Roman midwinter festivals ‘Saturnalia’ (in honor of the God Saturn) and ‘Dies Natalis Solis Invicti’ (a feast day observed when the Sun renews itself) lie on this day. So, it started as a celebration of the same. It is also believed that the festival started to mark the winter solstice.

Christmas Eve is also part of the celebration:

Christmas Eve is the night just before Christmas. The things done on the night are preparatory stuff. People prepare the dinner which they eat the next day, complete the incomplete decorations, wrap the unwrapped gifts, and come together for a bonfire, where they show mutual love and affection towards each other. Likewise, people share the spirit and excitement for the day that is yet to come. 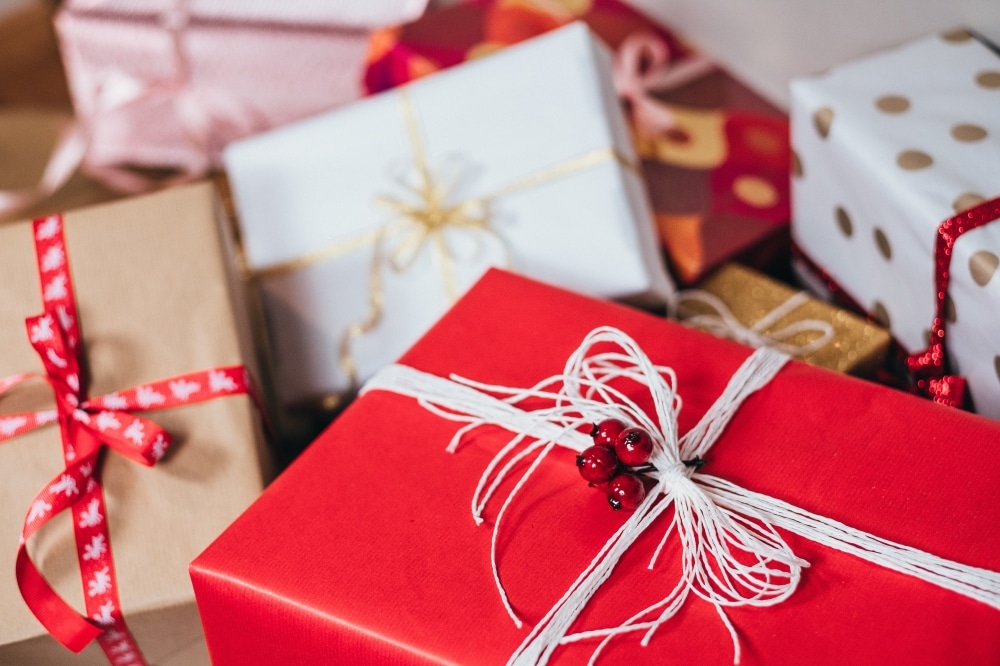 Santa Claus, also known as Father Christmas, is said to bring gifts for the well-behaved children on the very day. Various schools, organizations, and churches conduct programs as a part of Christmas celebrations.

In general, Christmas celebrations include people all over the world, regardless of their faith, ethnicity or religion. And despite Christmas being a Christian festival, it is the essence of the festival that people adore and celebrate, as it brings people closer and unites them.

Different people celebrate Christmas in different ways. Some prepare for Christmas even weeks before the day. There is a practice of decorating the insides as well as the outsides of one’s residence, during Christmas. Individuals or families set up a Christmas tree, which is an evergreen conifer tree inside their respective houses. They also decorate the tree with lights, glitter, and stars.

The primary colors for the Christmas decorations include red, green, and gold. The golden color signifies royalty, the green color symbolizes eternity, which is also the primary color of the evergreen coniferous tree, and the red color stands for Jesus’s blood during the Crucifixion. 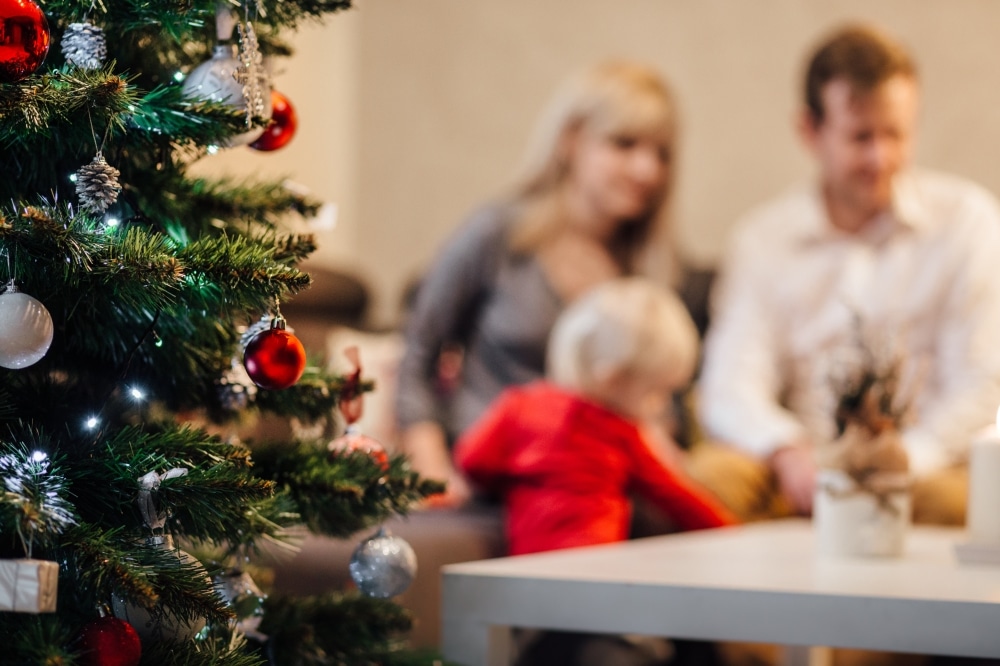 The festival is celebrated in a number of countries in the world but it hugely depends upon the number of Christians present in the country.

For instance, Christmas celebrations in countries that follow Christianity include a long Christmas vacation. However, secular countries do not prioritize the festival though they might give a day off for the main day. On the other hand, many Muslim countries like Afghanistan, Pakistan, Turkey, along with some Buddhist countries like China, Thailand, Bhutan, et cetera do not consider it to be a formal festival.

In countries where the festival is celebrated, they cook delicious meals, visit family and friends and exchange gifts. The variety of cuisines depends upon the regions. Some of the regions have exceptional suppers for the night. In Sicily, they serve a variety of 10-12 fish items. In regions where the customs affect the rites adversely, people serve a standard dinner which includes the special treats. Likewise, people serve yogurt and cakes as Desserts.

Christmas celebrations are colorful and eventful in Nepal too. People decorate churches, houses, gardens with lights and decorations. Many visit family and friends, feast together and have great fun.

The story of Jesus Christ:

Jesus Christ is considered to be the son of God. Almost all of us have heard the story of Jesus Christ. It is still considered one of the most wonderful stories even today. If you don’t know though, the story goes like this:

About 2000 years ago, in a town called Nazareth, there used to live a Jewish girl named Mary (also called Virgin Mary). She was not married but she to be married to a man named Joseph.

Mary was about to have her baby, but the then Roman Emperor–Pontius Pilate–announced a new law before that. The law said that the natives should pay their taxes and register for the census.

So, Mary and Joseph made their way to Bethlehem (where the taxes were to be paid). After days and days of their trip, they reached there but all the places were full. So, they stayed in a stable where Mary gave birth to Jesus. 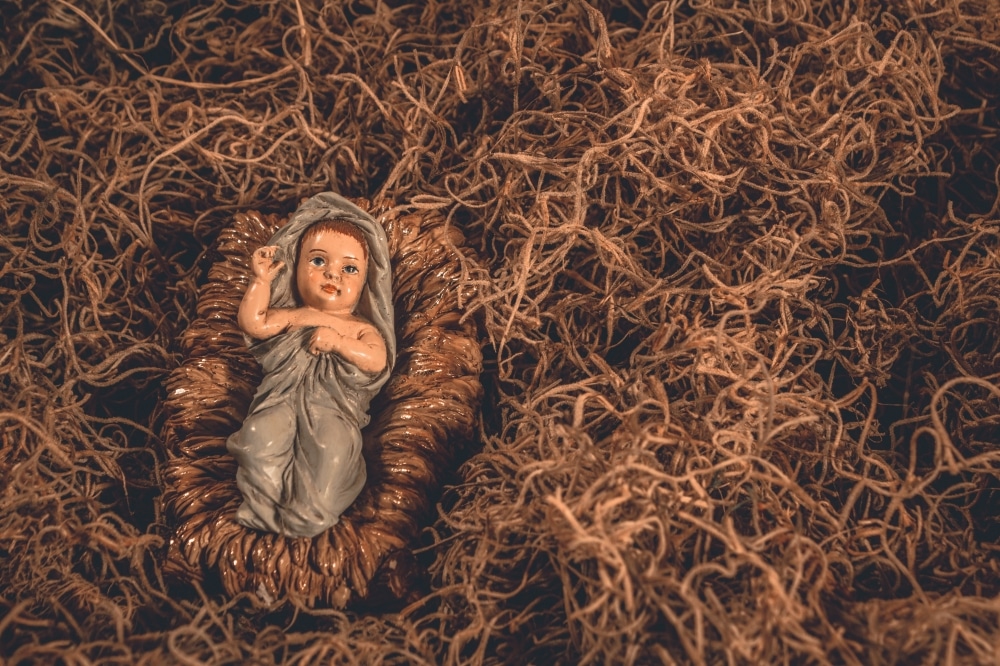 When Jesus grew up, he taught everyone about God’s love and healed people. He did a lot of miracles like calming the raging storms and even resurrecting the deceased.

Everyone, except the Jewish leader, liked his work. The Jewish leader didn’t like the way he claimed to be the ‘son of God.’ So, they planned to arrest him and get rid of him.

One of Jesus’ disciples, Judas Iscariot, agreed to betray him for money. Thus, Jesus got arrested.

He was then presented in front of the high councils for trials. They asked if he was the Messiah and was claiming to be the ‘son of God’. He simply agreed and replied that they said so.

The furious council wanted Jesus dead, but it was the Roman Emperor who executed him. Jesus was whipped so badly that he could barely stand on his own. He was spit on, his clothes were torn and taken from him. A crown of thorn was put on his head. He was then forced to carry his cross up the mountain. Once Jesus made it to the top, the soldiers nailed him and waited for him to die.

Many people demanded to prove that he was indeed the ‘son of God’, by saving himself. But, Jesus agreed to die in order to forgive his people for their sins. A few hours later, he took his last breath. At that very moment, the grounds shook, the curtain in a temple–the Holy of holies–that separated the priests from God’s holy place tore in half, and saints resurrected from their tombs.

A man named Joseph (of Arimathea) placed Jesus’ body in a tomb. Three days later, a woman (Mary Magdalene) who cared for Jesus went to see his body and found that his tomb empty. He appeared in front of the woman and his mother to let them know he had risen.

Both then ran to the Jesus’ disciples and told them what they witnessed. Then, for the next 40 days, Jesus appeared to the people and showed them that he was alive and well. He then began preaching saying that believing in God will lead them to eternal life and proved that he was the ‘son of God’.