Nepal is a small country with a big belief in religion. Our country is mainly known for being a Hindu country and the importance of Pashupatinath Temple is significant for Hindus, located in the east part of Kathmandu valley. The temple is dedicated to lord shiva which makes it the holiest temple in Kathmandu, Nepal. This sacred temple lies on the banks of the holy river called Bagmati. Lord Pashupatinath is another name of Lord Shiva.

Pashupatinath consists of an area extends up to 264 hectares, which includes about 518 temples and monuments. Main temples include Vasuki Nath Temple, Surya Narayan Temple, Budanil Kantha Shrine, Hanuman Shrine, Unmatta Bhairav temple, Kriti much Bhairav Shrine and other 184 Shivaling Shrine. The structure of the main temple is two tire pagoda temples, with a height of 23.6 meters.in this main temple, Non-Hindus are strictly prohibited as it is only the Hindus temple. 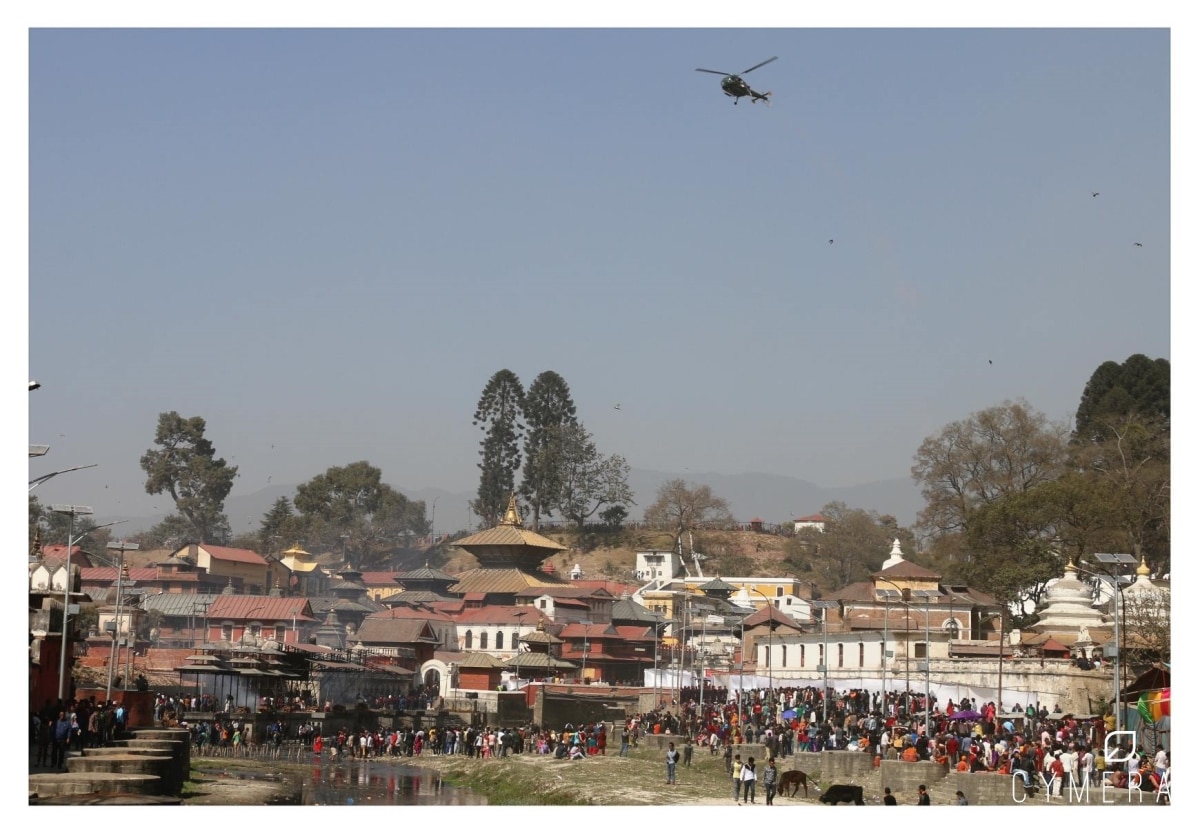 Talking about the history of this temple yet unknown. Some people say this temple was founded in 3rd century BC by a king named Pashupreksha of the Somadeva Dynasty who could have constructed it. And another belief that it was build in the 15th century buys king Shupuspa of the Lichhavi dynasty. .this was re-build by Lichchavi King Prachanda Dev in the 5th century after the previous building was consumed by termites.

Over time, many more temples have been erected around this two-storied temple. These also include the Vaishnava temple complex with a Rama temple from the 14th century and the Guhyeshwari Temple mentioned in an 11th-century manuscript.

many legendary stories have been said behind the formation of this temple.it is said that Lord Shiva once took disguise as an antelope. The Gods found about it and grabbed his horn. They forced him to go back to his original divine form. The broken horn was found by a herdsman, whose cow was showering the earth with milk. The broken horn came up from that point which is now worshiped as the linga of. 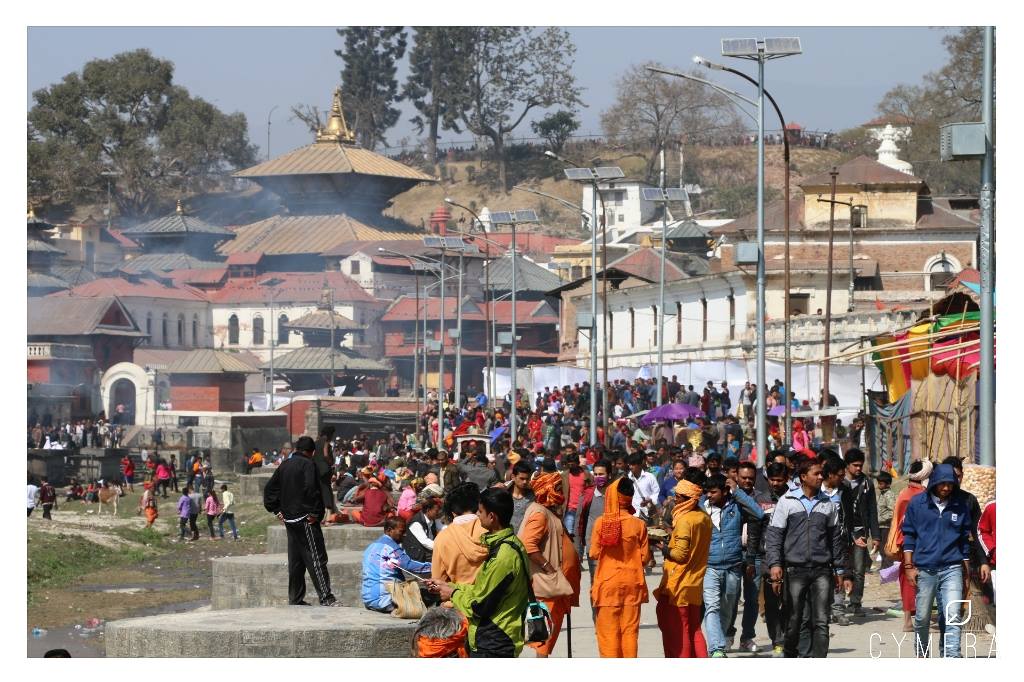 Why is Pashupatinath temple important?

The holy temple of Pashupatinath is one of the most important and sacred places of the Saivites in Kathmandu. It is known to be the oldest and largest temple dedicated to Shiva in Nepal. This temple is regarded as the head of goddess Sati( first wife of Lord Shiva) who burnt herself into ashes. Pasupatinath is the oldest, largest and holiest among Shiva Temples of the world. this temple used to be considered as the savior of the Nepal Kingdom which now has been abolished.pashupati also a religious center for many Hindus across the world.it also consists ‘Bridhaashram’ which is home to the elderly people.

Devotes believe that Lord Shiva sometimes remained here in form of deer with Devi Parvati(his second wife). Before leaving the place, he declared that as he stayed at the place in the form of an animal, the place will be worshipped by the name of Pashupatinath. Arya Ghat of this temple holds a place of superior importance. It is the place from where you can get the holy water of Pashupatinath Temple. Shivaratri is a popular festival of this temple.it attracts a million devotees from different countries at

this time of year.