Is marriage a private affair? My teacher asked the whole class before teaching the lesson. ‘Marriage is a private affair’ by Chinua Achebe. Few guys said from the back, Yes it is! I shouted Nah! It is not. How can it be a private affair? What is there so private in marriage? If you talk about the talks among the couple, sharing of ideas or the key of the safe…yes it is! They are the private stuff for obvious. But besides that? Are you talking about sexual stuff? Oh…Come on! Every couple will have it. I claimed.

Marriage is a social relationship where the couple needs to be accepted by the family and society. If not…why is there gathering at the marriage ceremony? Why has the system of printing cards existed? Living with a girl far from society in isolation is not a marriage for me. That is simply spending life here. Marriage no way can be limited to husband and wife. Parents, in-laws or even the children, come down which never lets marriage to be private. Further, one of my classmates explained the necessity of two proof even at the time of court marriage which showed that marriage is not a private affair, at least in the context of Nepal.

However, there existed few of my classmate who explained that marriage private stuff. At the ending of the chapter, my teacher explained that the question will always remain within us as a controversy and e will be asking the question throughout our lifetime. However, he concluded the chapter, telling his love story where even after 12 years of his love affair, he had to leave the girl just for the sake of his family! And the reason was that it was inter-caste. Not just the story of my teacher even my friend had to leave the girl just because she was not of her caste. And how can I stop mentioning my friend’s who still fear if caste would turn obstacle there? 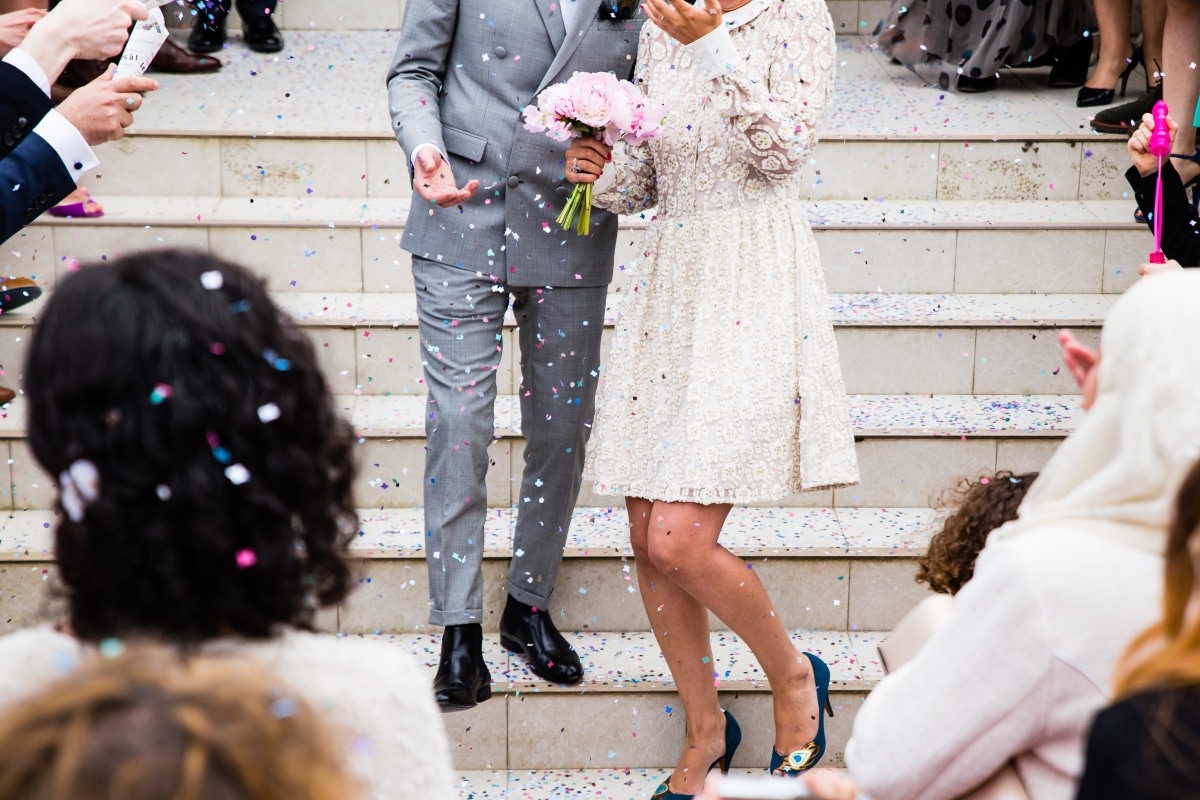 If there was a family, no society inter-caste marriage would be a big deal. But however literate we are, however, modernize we turn, and however scientific we get and what so ever be the generation we still look for the caste. If a girl gets a proposal from her classmate, before rejecting or accepting she once thinks of caste. Even if a guy, if his love is serious, he will only propose after considering her caste. Education, job, family background has still been unable to come before caste!

Government’s policy to reward inter-caste marriage is a drop of support in a huge ocean. There are several examples in our society when a couple gets married, family rejects and the couple turns to live happily. But staying away from society, family somehow and at some time will definitely memorize the society and family.

So what is marriage?  Is it a Private Affair? How?

Yes! Marriage needs to be a private affair all around the world but the case is not there! Initiating the change is difficult to dare! In the family and in society! Considering all these facts, I shouted No! Marriage is definitely not a private affair, at least in the case of Nepal. Try to be practical and ask the question to yourself, Is marriage a private affair?