Where can you observe the partial lunar eclipse from?

This partial lunar eclipse is known to be the last lunar eclipse of 2019. The next one will occur on January 10, 2020. This lunar eclipse’s total phase will be visible from North and South America, Europe and Western Africa. Central and Eastern Africa and Asia will see a partial eclipse of the Moon. 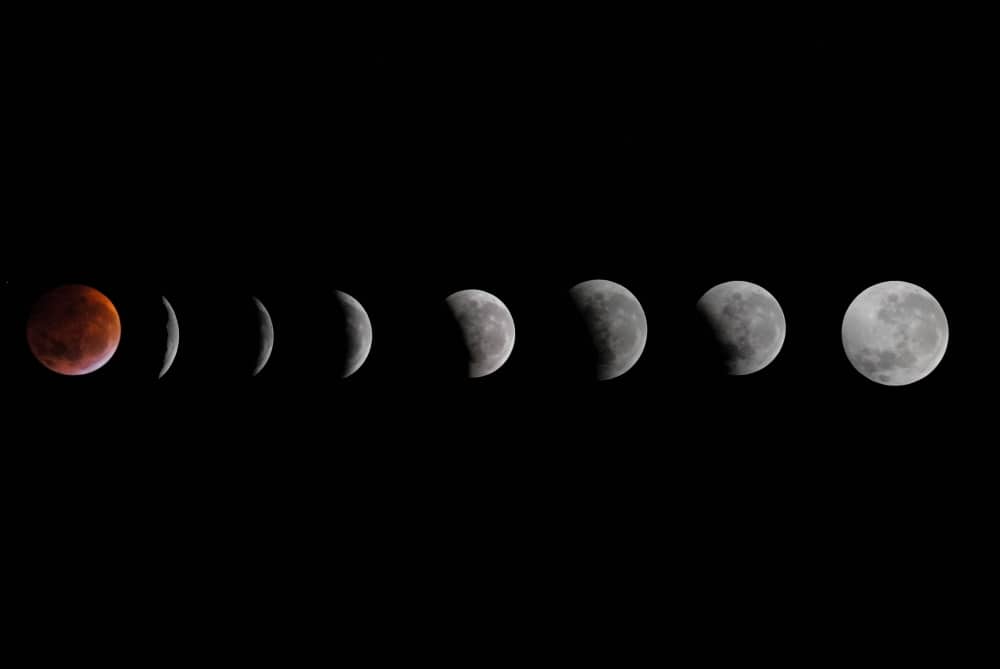 In Nepal, the partial lunar eclipse will be visible around 17 Jul, 12:28 AM. Nepal will be able to see all phases of this eclipse except Penumbral Eclipse since it will be below the horizon. This phase will be visible in the night time so people can view it in real time, if not it can also be seen online.

Facts about the partial lunar eclipse: 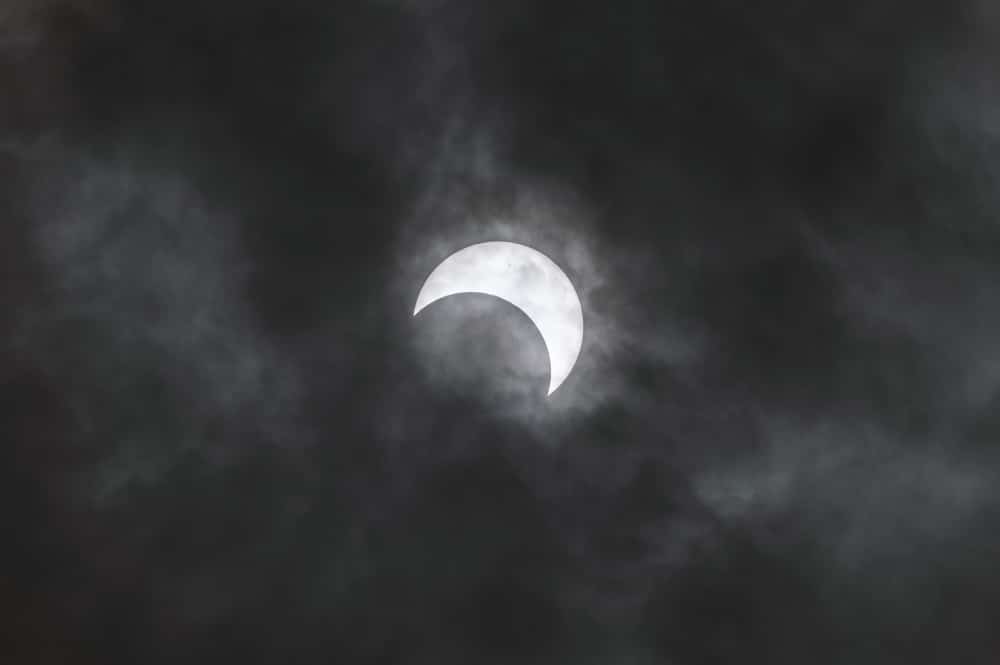 How to view this year’s eclipse?

First of all, if you are in a location where it will be visible check your weather forecast as you can dress accordingly and be prepared. Then find a suitable place to view the eclipse. Unlike solar eclipses, lunar eclipses are perfectly safe to view through the naked eye as it occurs at night time and moon is darker rather than brighter.

However, it won’t be exactly possible to see it clearly from human eyes as it is far away from us and much darker so use a binocular. You can also take pictures from your digital cameras as it can zoom and make the phenomenon clearer.

Fun aside let us not forget about safety. Do not be alone when venturing out in the dark. enjoy it with your friends or family. If not always let friends and family know where you are going.