Aarya’s parents had found a guy for her. His name was Abhay. They thought now was the time for her to get married and Abhay would be a perfect match for her. She had refused a million times. But her dad had told her that he wanted an answer soon and either she should get married to this guy or she had to bring the one she likes if there’s any. They stopped talking to her properly because she was avoiding the situation. She had been thinking all night.

Aarya called Abhi the next morning. They hadn’t spoken well since last few months. The only conversation they used to have was when one asked how the other was, the other replied fine. She had already given up on him, but still, she wanted to talk to him for the last time before she took a major decision. They had a history together. They were in love, at least for Aarya it was love. We don’t know about Abhi because no one destroys the person he loves.

About a year back Abhi seemed serious about Aarya. They talked about marriage and how they’d convince their parents. At present they were no better than strangers. So, when Abhi took the call, they had a casual conversation. She couldn’t tell him anything and said she just wanted to say hello.

After hanging up the phone, Aarya thought that she should talk to him. She knew he was seeing another girl and that was the major reason he had left her. If he told her to get married to Abhay, things would be awkward between them. Like whether to invite him or not, how would he react and all? If he told her not to get married to Abhay, that would not lead her anywhere, she’d always be stuck thinking about him while he enjoys his life without her. 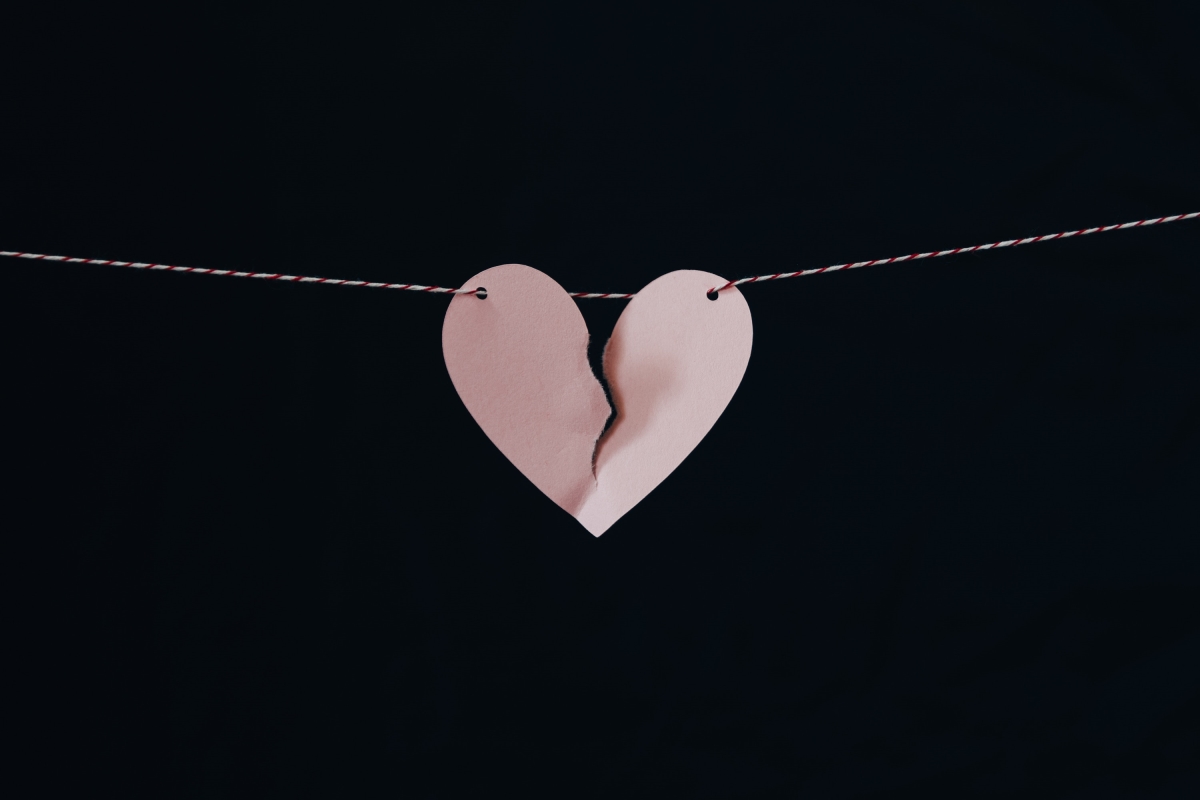 What if he said he would marry her? Once a cheater always a repeater. It’d be so hard to reject the one she’d loved all her life. She knew that the guy who can cheat on her for one girl will change his mind every time someone new comes in his life. People like Aarya want all the flavours of love from a single person all life and Abhi was just the opposite, he wanted to taste a little bit from many.

Aarya was thinking all these things when Abhi called again. She had forgotten how it looked like to have his name on the screen. She picked up and started talking.

Abhi: Is everything all right? You called after ages. Aarya: How’s life these days? Is there anything I should know?

Abhi: There you go! Getting started again! Aarya: I’m serious.

Abhi: So am I. Don’t talk about these things with me. Aarya: And what do I do? Always stuck here? If you want to end it end it well!

Abhi: Nonsense! Don’t expect any future! If you want to stay in my life stay as a friend! Aarya couldn’t find a word. She kept listening.

Abhi: Hello?  Aarya: I wanted you to know that my parents have seen a guy for me.

Abhi: Say NO! You’re not a child anymore!  Aarya wanted to ask him why should she say no but she didn’t. 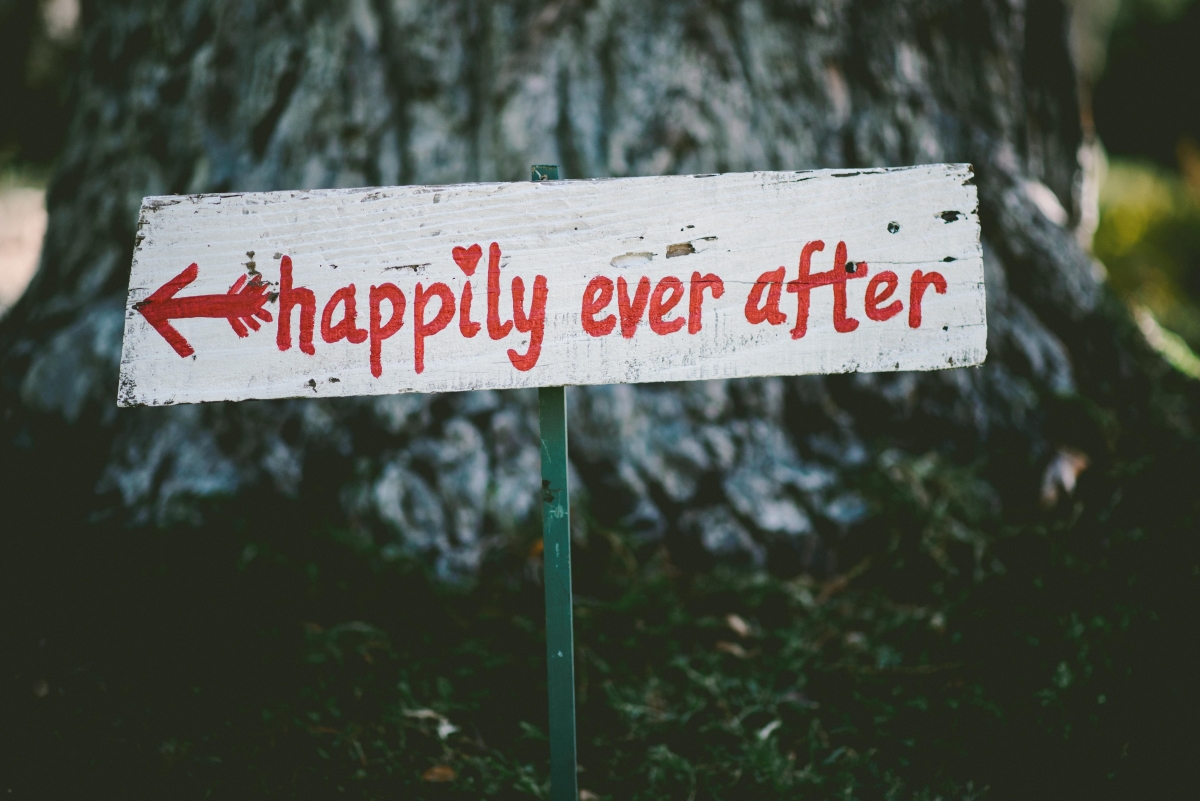 By the time she said that she loved him he had already hung up. About a year ago, she used to cry a lot. This time only a drop of tear fell down. He didn’t hear that she said she loved him. Even if he had heard that things wouldn’t be any different. He would say something mean and prove her wrong and then hang up.

The thing that seemed so difficult for her was too easy for him. Abhi had his own ways of doing things. He had a feeling that he’d never be wrong. Maybe he being right for himself would keep him happy forever. Or maybe someday when he looks back he’d realize the things that he did was ethical, morally and in every other way, wrong.

Text me back whenever you are comfortable!

Aarya got the answer. It hurt her but not as much as it used to. She looked at her phone and searched the message Abhay had sent her about a month ago. The message read: Hey Aarya, our parents think we’d be great together. I don’t know about you but I’m positive about this relationship. Text me back whenever you are comfortable!

Then, after thinking for a month, she decided she should pull herself together and move on. Abhi didn’t want her. Abhay did. Her parents had thought for her. So, she texted Abhay for the first time and it felt right. She started getting immediate replies. She was really amused and happy that she could also be someone’s priority, someone’s interest!

She became a little confident because she started seeing herself differently. Abhay made her realize that she was not meant to be begging for love, she deserved it.

Both of them decided they won’t go out before marriage. They had already seen each other and phone calls were enough to know about each other. Abhay was completely fine with it. He couldn’t wait for the marriage. Aarya also started having feelings for him slowly. Sometimes she thought about Abhi. It was when they talked about inviting people. She didn’t know how it would feel to invite Abhi and write his name in the card with the title: Abhay weds Aarya.