Is Nepal a country?

Is Nepal a country? You may ask this question or wonder if there is a country called Nepal. So if you are one of that person who is wondering if Nepal is a country or not, then your answer is yes. Nepal is a small and landlocked country, situated between two large and developed countries, India and China. This very fact hinders Nepal from getting much recognition.

So,, where is Nepal? 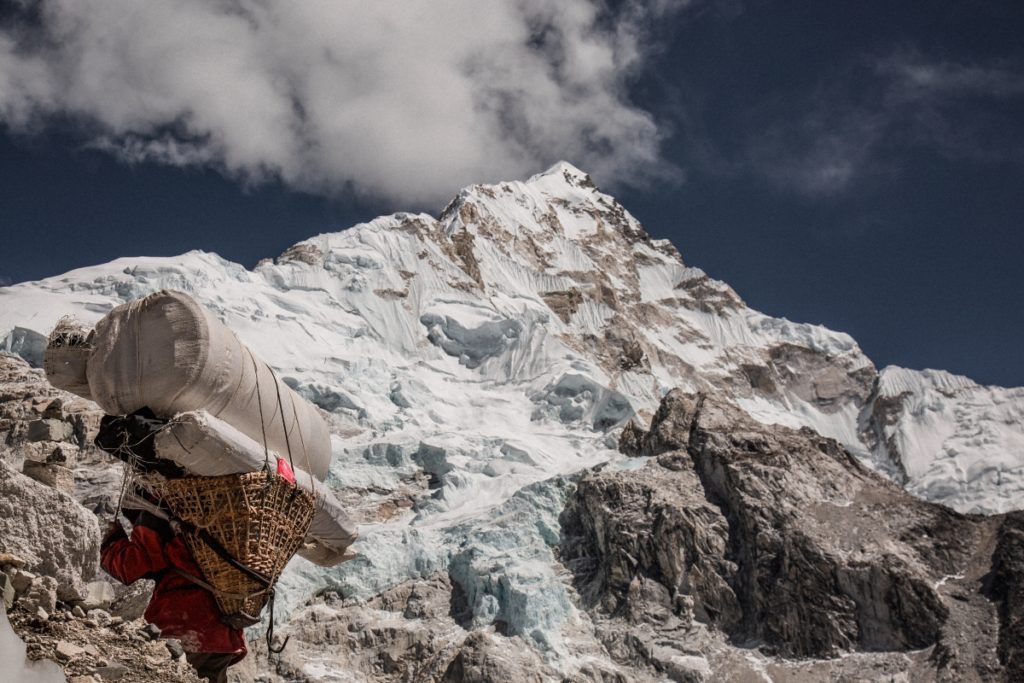 Nepal is home to the highest mountain in the world, Mount Everest, above the sea level. People known Mount Everest but they still wonder “Is Nepal a country?” But Nepal is much more than the land of the Everest.

Nepal lies in the South-East Asia. Mostly the region of Himalayan Range makes up this, but also includes some parts of the Indo-Gangetic plain. It has an area of total 147,181 km² with a total population of 29,937,728. Nepal is the 48th largest country by population and 93rd largest country by its area.

Nepal is shaped like a quadrilateral, with approximately 885 km long from Mechi River in East and Mahakali River in the East. It is roughly 200 km wide from North to South. Nepal is divided into three geographical regions that are the Himalayas, Mountain and Terai. After the Republic Federal system, Nepal has been divided into 7 provinces.

The geographical variety of Nepal, also makes it a haven for flora and fauna. There are 208 species of mammals, over 900 species of birds and over 2,532 species of vascular plants. It is home to exotic animals in Nepal like Asiatic Elephants, one-horned Rhinoceros, Royal Bengal Tiger, and Spiny Blabber among others.

But is Nepal a country of the Mountains only?

Apart from being home to Mount Everest, it is also home to Lord Gautam Buddha, the founder of Buddhism, and the only living goddess in the world, Kumari. People who know about Gautam Buddha and Kumari also sometimes tend to question about Nepal. Talking about its culture and its tradition, Nepal is filled with it.

Nepal is a multi-cultural, multi-racial, multi-linguistic and multi-ethnic country. About 123 languages are spoken in Nepal. Nepal is mainly known for being a Hindu country, but is secular towards Buddhism, Christianity, Muslim religions too. The history is proof that Nepal has never shed a drop of blood in the name of religion.

This cultural and ethnic diversity stays in the core of Nepal’s tourist attractions. You can find different kinds of people with different religion, language, skin color, age, gender, ethnicity, and culture living together in harmony.

If you are still asking if Nepal a country, then you should learn more about its history.

Nepal or people of Nepal is directly linked to bravery. This comes from the very glorious history of Nepali soldiers, who fought in war, in homeland and abroad, bravely. The Nepali soldiers are present in the British Gurkha and other armies across the world. The term ‘Bir Gokhali’ still resonates the same bravery of Nepali. The Gorkha warriors are said to be blessed by Gorak Nath, a disciple of Lord Macchindranath, and Lord Shiva in disguise.

It is because of those brave soldiers that it can proudly say it has never been conquered or colonized by another country. Although East India Company, the British-colonized troops, tried to conquer Nepal and also ended up taking some parts of it. No one has succeeded in colonizing this small country, because it has brave warriors, ready to go to hell to defend their country.

The modern Nepal’s history starts from the regime of the then King Prithvi Narayan Shah as he unified all the kingdoms of present day Nepal. Before him, Nepal was made up of a bunch of smaller kingdoms. Present-day Kathmandu was ruled by Malla kings. King Prithivi Narayan Shah conquered the kingdoms one-by-one. And from there comes a whole bunch of war stories.

Nepal’s political history is also rich for such a small country. Nepal has developed politically so much in a small amount of time. It is interesting because the country had struggled from autocracy to democracy. And it also saw a major shift from reigning monarchy to federalism to republic in a matter of a decade or so.

So is Nepal a country? The answer is yes. Nepal is a country with many differences and varieties existing peacefully in one land. But if you still have doubts about it, then you should probably visit Nepal and see it for yourself.

Hope you guys like it and if you have any further questions leave it down below.