During an event of a marriage, things like furniture, cash, property, jewelry, and other items are given by the bride’s family to the bridegroom and his parents. This is known as the dowry system. It has been prevalent in our country for centuries. Dowry system is one of the social evils prevalent in the society. One can say that it is as old as human civilization and is widespread in many societies across the globe.

How the dowry system came to existence?

In the ancient system, dowry was an institution that came into existence by women, for women. It was introduced with the purpose of enabling them to establish their status, maintain their (financial) independence and use them during an emergency. In this system of dowry, the parents/relatives of the bride gave wealth to her in the form of valuable gifts, land, etc. So in the original system, the valuables were given to the bride, and not to the groom or his family.

But this system gradually took a wrong turn when this system started favoring the groom getting the wealth from his bride’s family. While it is not sure as to exactly when the ritual started being so. The groom and his family started asking for an outrageous amount of money, property, and assets just to marry. Hence, the traditional dowry system got converted into a menace. It created an institution of greed that oppresses, victimizes and suppresses women. 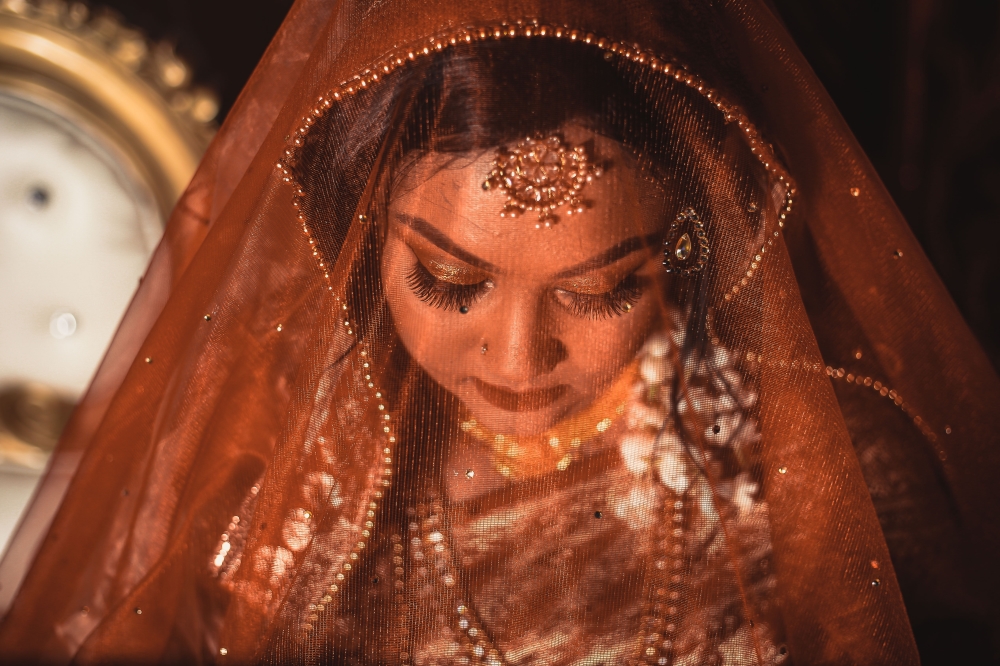 Consequently, the groom’s families started looking at the incoming bride as a source of wealth. While the male child became an additional source of income, and the female child became a financial burden on the family. Marriages started becoming more of a business deal, where making wealth was easier.

Dowry system, more of an obligation

The system of dowry, while earlier was a voluntary decision of the bride’s parents, it has become more of an obligation for them these days. There are many cases of brides facing physical, emotional, and psychological tortures for not bringing enough dowry. In many cases, the bride turns to her family to meet the demands of her in-laws while others end up giving their lives to end the torture.

There are many inhumane cases of murder, torture and even suicides due to the presence of dowry culture. It is our sick mentality because of which we consider the brides as a source of assets and money. Women’s Cell reported that 693 cases have been registered in the current fiscal year. The majority of those cases of violence against women were related to insufficient dowry. The women were subjected to physical and mental torture stating insufficient dowry.

A few years back, a news surfaced that an 18-year-old girl in Nepalgunj was beaten mercilessly by her in-laws for failing to bring dowry. This was one of the most brutal cases of domestic violence all because of the dowry system.  She sustained fatal injuries to her eyes after being repeatedly beaten by her in-laws since her arranged marriage two years ago.

Another news was about a 19-year-old girl was set on fire by her in-laws in Banke district for not bringing enough dowry. Her husband tied her hands, and while her mother-in-law poured kerosene, and was set on fire. She was seven months pregnant.

Why this system still prevails?

These are just some examples of some brutal criminal cases due to dowry system. Although illegal, this system persists because it is so deeply rooted in the patriarchy prevalent in Nepal, especially in the Terai region.  There may be various reasons that this system is still intact in our country. Most importantly, this system prevails in the name of tradition.

People cannot dare to neglect any tradition and follow it blindly. This system is also a status symbol for many families and societies. The mentality of bigger and better the dowry, the more it boosts the status of the family is still prevalent. It is more like a competition these days; everyone wants to beat the other. And the most important reason of them all would be the lack of strict laws and regulations. While giving and receiving dowry a punishable offense, the law has not been implemented strictly.

These loopholes are the main reason that dowry persists in our society even after all these years. If not we can move past the centuries old tradition, focus on enabling the females by educating them, empowering them, the need of such dowry system will cease to exist.