Both Visit Nepal 1998 and 2011 were done to enhance the image of Nepal in front of the globe as one of those special destinations people dream of traveling to in their vacations. Likewise, it also promoted tourism in the country as the government believed tourist revenue can contribute vastly to the Country’s economy.

Though comparatively small on a global scale, Nepal as a country was successful to establish its reputation as one of the most beautiful locations on the Earth. And rightly so, tourists flood in the country to enjoy its breathtaking landscape in tons and tons amount every year.

Visit Nepal 2020 was first introduced by the Nepal Tourism Board in 2015. Initially, it was scheduled to be held in 2018 but was later postponed to 2020. After the earthquake in 2015 devastated Nepal, international mainstream media had hailed Nepal unsafe to travel. As a result, the inflow of tourists reduced to almost half the following year. Thus, Visit Nepal 2020 is a campaign that will look forward to re-establish Nepal as a top tourist destination. 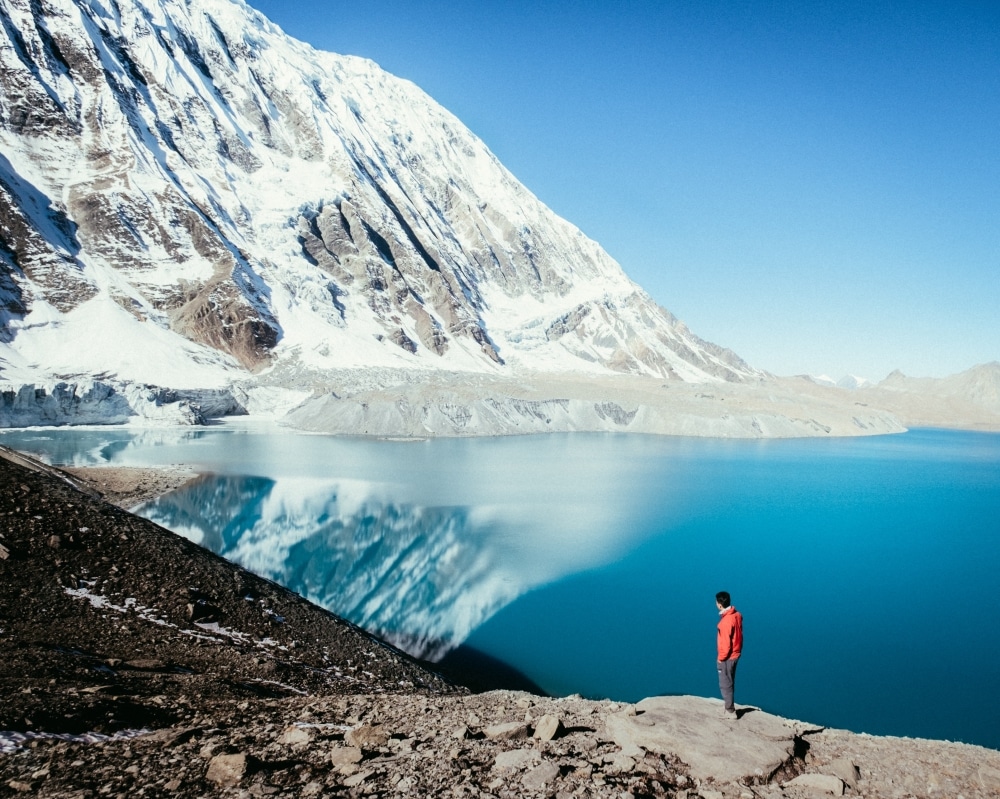 Visit Nepal 98 and Nepal Tourism Year 2011 were a huge success. So we can assume Visit Nepal 2020 will be a success as well right? Not Really. There are several factors that can maneuver the campaign in both positive as well as negative ways. The success of the campaign depends on the work and the dedication of the stakeholders.

The government is the backbone of the country. It makes decisions, laws, rules, and implements them for the country’s betterment. Likewise, the appointment of specific bodies helps to do this in an easier way. The government bodies play a vital role to make Visit Nepal 2020 a successful year. They are making a lot of efforts to promote and make the campaign successful but there are still issues that can hamper the campaign’s progress. Here are a few things that can be done:

The Politics of the country is a must in order to attract more tourists. If things are stable on a political side, the tourism policies will remain unaltered. This will not only help the tourists who have already visited Nepal but also to those that are planning to make a first trip here.

Discouraging any type of strike:

Strikes in the country can vastly affect the tourism sector. Strikes can be in national, regional levels and sometimes regarding fuel strikes. The strikes will stop tourists from exploring the country. They will also waste tourists’ time as well as money in their relatively short stay in the country.

Infrastructures are a must when it comes to developing tourism in one’s country. No infrastructure means no facilities for tourists which will ultimately affect the rate of tourist flow in the country. The construction of airports, roads, renovation of public places, etc. should all be done in time. 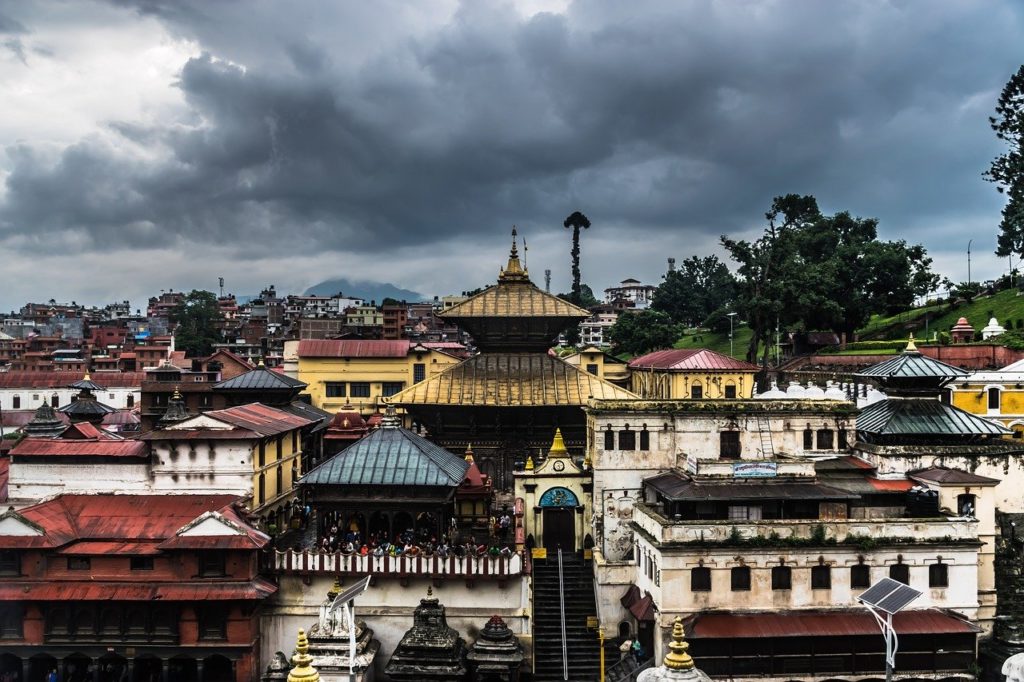 Nepali media should promote the heritage sites more. Other bloggers, vloggers, influencers and celebrities should use the platform and reach out to their audiences through their personal or professional social media platforms to let the audience know more about the campaign and how they can help.

Not just the government but us as, the citizens of this country, are also responsible to make it a success.  We people can help in spreading awareness to the world about the country’s campaign. We all use social media on a day-to-day basis. So it is clear as daylight that we can spread the message to the people and possible tourists about the country’s initiative.

Not only that, we can visit different places within the country and contribute. Traveling to exotic places is in everyone’s bucket list, but before going abroad to some foreign place, let’s visit places inside the country first. There are still a lot of unexplored and underrated places in Nepal that you can travel to. Some of them are as exotic and majestic as any other place in the world. Visit Nepal 2020 is equally for the domestic tourists as it is for the international tourists.

If the government, people and media along with other stakeholders can contribute from their respective sides, it can help Visit Nepal 2020 become a huge success.