New year has been never been better for the kids who were participating in Junior Battle 2015. The event was organized by Media Land and was supported by High tech mobiles, New horizons computer learning centre. The media partner of the event were Araniko Television , Channel Nepal, Rajhdhani dainik, Wave and Glamour. The official boutiques were Junkeeri boutique, Kalash boutique and closet fashion wear. The Voting partner was blackmyna.

All of the children were awesome and talented. The dresses were all sparkling and best designed. The event consisted of the introduction part and the talent round. The Winner of the Junior Battle 2015, the most talented kid,  Nischal Rayamajhi , Prakhar Kahtiwoda was announced the second most talented kid and the third most talented kid is  Lachhyata Twanabasu.

Such talent shows have much more significance than just being a fun day for the kids. It widens the childrens’ perspective, encourages children to take initiatives and responsibility as well as teaches them to build relationships in a community. Such programs not only entails the children but also requires participation of parents and teachers creating a strong communication between them. At the end of the end, such programs shows the community that every kid is talented in his/her way. So, lets cheer to the Junior Battle.

If you have not seen the cuteness overload, here go see some of the snaps from the event. 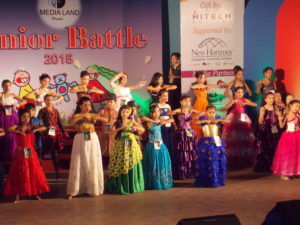 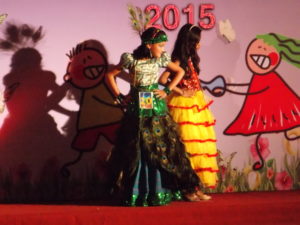 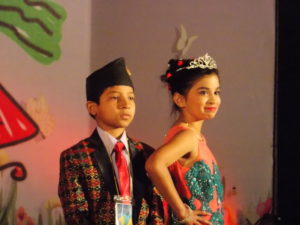 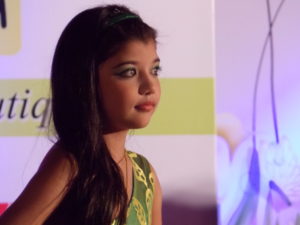 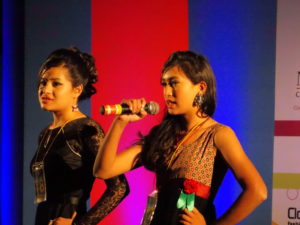 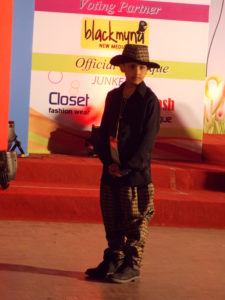 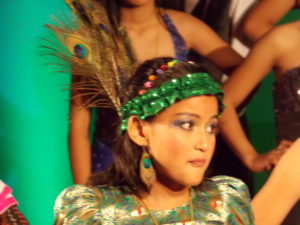 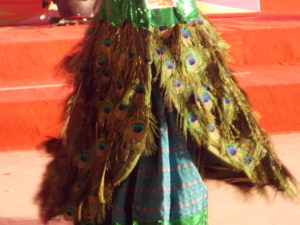