Novels are a form of art. It is a work of narrative fiction, which is long and published in the form of a book. This is a best form of literature. A good storyteller can create a whole new, great world inside of the small books. Novels are pretty famous in and around the globe as well as in Nepal. Nepal has a huge number of book lovers and Nepali novels have their own little fan-bases. Among them, here are the top five best selling Nepali novels of all time. 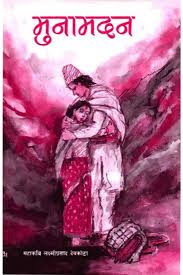 Muna Madan is a short but epic love story based on the 18th century. It is a tragic story, but one you will absolutely love it. This book was written by late Laxmi Prasad Devkota. This book is known to be his greatest creation and is loved by many people in Nepal. It was officially published around 1939 and is one of the best selling Nepali novels of all time even after 70 years after it was published.

The story is about two fictional characters Muna and Madan. The epic tragic-love story follows Madan, who goes to a foreign land in search of work leaving behind his old mother and beloved wife. It is about how Madan was betrayed by his friends when he needed the most. And about the repercussions of the fake news of his death. It also talks about the caste system (difference in lower and upper castes) and the practice about the ‘untouchable’ castes.

Palpasa Cafe is another one of the best selling Nepali novels of all time. This novel was written by Narayan Wagle and originally published in 2005. It was his first book ever and it managed to sell about 25,000 copies in the first year and 52,000 copies in July 2012 alone. The book was first written in Nepali and was later translated in English and Korean. Palpasa Cafe is the first Nepali novel to be available in kindle. Wagle has also won Madan Puraskar for this book.

This novel is set during the height of the Nepali civil war. It is about an artist Drishya, who lives is in Kathmandu, with the ambition of building a cafe. The story starts in Goa where Drishya meets a Nepali girl name Palpasa. They both have an immediate connection but end up going their separate ways. After a few months, they meet again but unfortunately, Palpasa dies in a bus accident. Drishya survives but is haunted by her (memories) for a long time. He then starts painting a series titled ‘Palpasa’ which finally gives him peace. He continues his life as an artist and goes back to his village with the dream of opening a cafe called ‘Palpasa’. But there’s more to the story. 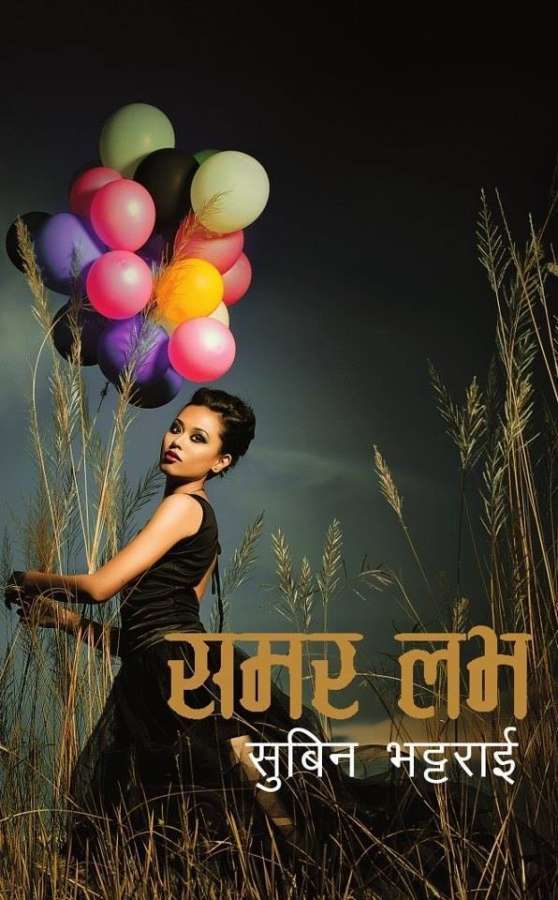 Summer Love became one of the best selling Nepali novels in no time. It was written by Subin Bhattrai. The book published in September 2012. This is his second book and first novel to be released. It has sold about 20,000 copies. This book was so popular that its sequel Saaya was released only after two years.

Summer Love is a love story that takes place in Kathmandu. It is about a freshman Atit Sharma who falls for another freshman girl Saaya Shakya, the entrance topper. During their college field visit, the two fall deeply in love with each other. There are many plot developments in this story. And the story is mostly viewed from Atit’s side. 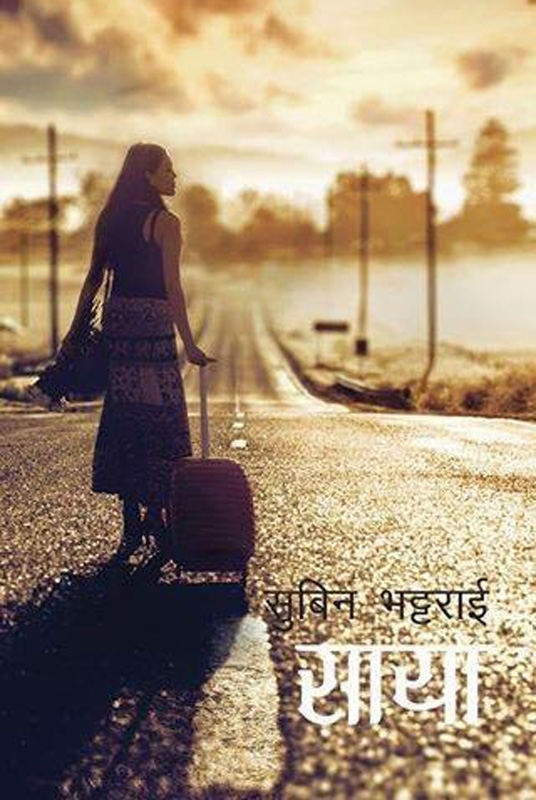 The book’s plot revolves on how the misunderstanding between Atit and Saaya from Summer Love gets cleared and how they convince their family about their relationship. In the story, the writer takes the responsibility to mend the relationship between the two protagonists. Where Summer Love was mostly viewed from Atit’s eyes, we get to the story from Saaya’s.

Mayur Times is the second novel published by Narayan Wagle and has been one of the best selling Nepali novels of all times, since its release. The novel was published in 2010. After the success of Palpasa Cafe, people were looking forward to Wagle’s next writing piece. And Mayur Times didn’t disappoint.

The story takes place during the time when the political scenario of Nepal was in transition phase. Parag and Lisara, two young journalists, are friends from two different ethnicity. The story revolves around how tumultuous lives get for these two brilliant young reporters. In this story, Parag and Lisara face a rough time, while they are based in the troubled Terai. The story unravels and we get to see the sufferings that journalists have to go through. We also get to know the power of resilience through these two protagonists. The book very well sums up five volatile years of Terai, post the April 2006 uprising.

Well, these books are just a drop in the bucket. Nepali literature today offers a spectrum of new and brilliant books to read. If you are not a Nepali book reader, it is never too late to start. And if you are an avid reader already, recommend your favorite books for others to read below.