For a long time or as long as I can remember, I was caved in, unable to comprehend how this world works, how society works, how people could relate to or get along with each other. Things like dancing, singing or even voicing freaked me out. I thought I was different, an island, a lone wolf who never could connect.

But only in writings did I feel free; it’s when I could be anybody, I felt the most like me; armed with voice that pierced through the fortress I had built around myself; walls that kept everyone out, leaving me wondering why no one reached out. Stifled when everyone around me was in a flux; love, relationships, people, was a complex labyrinth for me. Thoughts of being unaccepted, unappreciated paralyzed me; I was my own prisoner. 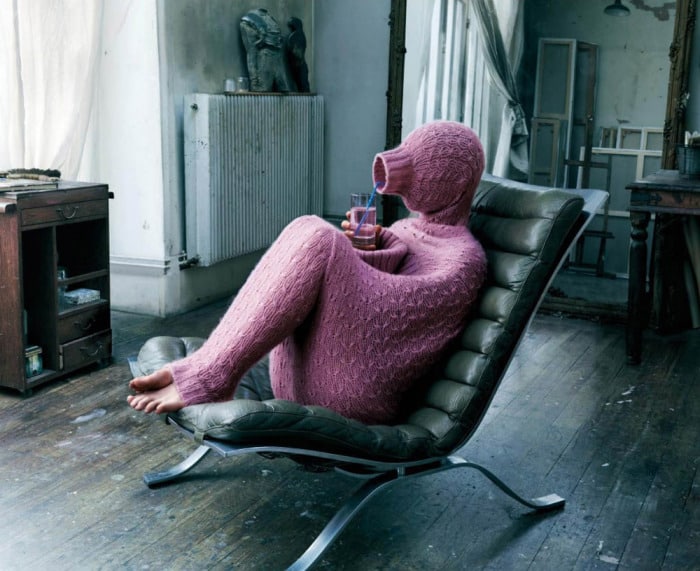 Maybe my self-judgement had won yet again; I stopped until the thoughts could not be contained; then the feelings leaked, poured and burst out of me, in words; I felt empowered every time I held a pen with a blank piece of paper. Then I wrote, wrote about how I felt, what I learnt, how things were for me, because I needed to.

But as I did, people seemed to resonate, connect; people opened up with their stories, I got direct messages, comments, even in real life about how the words connected or felt as if it was their stories being told; and sure it did keep me going, to reach out, to connect, to make people feel they are not alone, their problems often not unique, that we all bleed. I did because it once helped me feel I wasn’t alone, that my problems were similar to everyone else’s.

I always took myself to be an introvert, considered unnatural for me to open up or be social. But we are rarely ever who we think we are; social skills became ‘skills’ that could be learnt, just as swimming or driving.

I was left in awe, as if I wasn’t an island who people couldn’t reach anymore, I wasn’t a black sheep different from anyone, almost everyone felt the same way about themselves, pain, joy, misery, love, life, emptiness; and only how we dealt with it was what separated us, what made us.