We are thrilled to announce that Dead Runners FC has advanced to the final at the NAH Cup 2016. We can’t wait to defend and keep our title, in an exciting final that we’ve all been waiting for!

The tournament had to be rescheduled due to continuous rain, but it didn’t dampen the spirit of players and supporters. All the league matches have been completed and four teams played in the semi-final last week.

We defeated Everest FC by 4-2 during the semi-final last Saturday, continuing our undefeated streak throughout the tournament. Utsab scored two goals, Prakash Poudel scored one goal and Roshan Adhikari scored one goal, securing us a spot in the final.

The final will be held Sept. 10 at 8 a.m. in the Cullen park ground in Houston between DRUK FC and Dead Runners FC.

The Nepalese Association of Houston organizes the NAH cup every year to bring together soccer lovers and players alike, for an exciting tournament that becomes the talk of town every summer.

We thank you for your continuous support and hope that you will stop by and show your support on Saturday. Also follow Dead Runners FC on facebook. 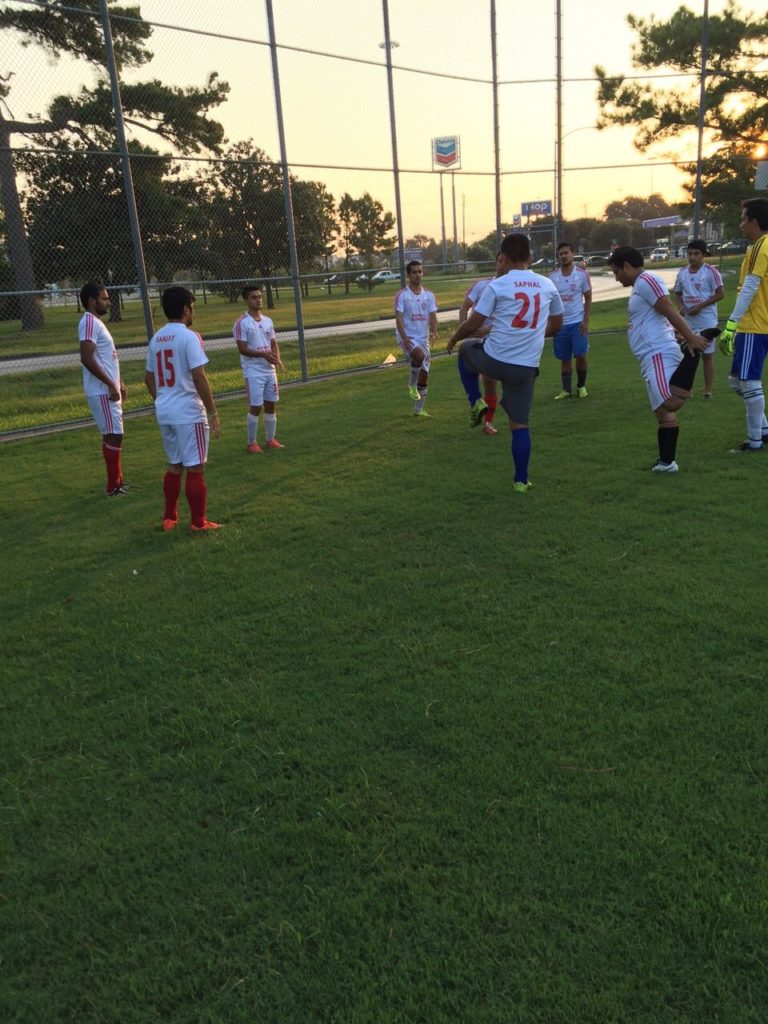