In the context of Nepal and India, there prevails a culture to give extravagant goods to a bride or a bridegroom, believing that it will bring prosperity to the newlyweds. This doesn’t sound that bad on papers. But, there are a lot of problems of dowry system. For one, the practice has claimed the lives of many innocent brides. And this needs to be eradicated at the earliest.

The dowry practice affects the poor people the hardest as they have a limited amount of resource. In Nepal, the Terai and the rural areas are affected most as people there are illiterate and gender discrimination is widespread.

Dowry system started as a way of giving the daughters something as an inheritance. Back in those days, lands and houses all would be inherited by the male children, and females wouldn’t get anything. Males were the only ones who worked and the females were totally dependent on the males. Females became servants of their own husbands.

The practice was primarily practiced in order to make the female independent at that time. But this practice soon grew darker as many bridegrooms got greedy. And they started doing some gnarly things to get hands on more wealth.

Many greedy bridegrooms started asking a lot such as money, land, cars, houses, expensive jewelry, and tech gadgets which cost a huge sum of money.  However, bridegroom’s such request cannot be fulfilled easily.

Problems of dowry system is further worsened by the fact that if the set amount of dowry is not given the bride will be tortured or even killed in her in-laws’ house.

This has also caused a huge number of cases of polygamy as bridegroom marries multiple brides. Problem is, it is just to get a huge amount in dowry. They even marry and divorce to get a heavy amount of dowry. And even if polygamy is a bad practice in Nepal, they can get away with it without being called out for it.

People in village areas and Terai still think it’s a privilege to give dowry and think giving/taking a huge amount of dowry will increase their social standards. Many people are finding themselves in crippling poverty just because they had to give lots of money to the bridegroom’s family. This practice further solidified, by greedy bridegroom who marries bride just get their hands on the expected dowry. And the problems of dowry system just continues.

It is still practiced in many South Asian and Muslim countries. It is owed to various factors like illiteracy and following our old traditions. This has caused females in those areas to be seen gloomy and unlucky. Dowries are given in a huge quantity, like one to ten lakh. Poor families are mainly affected by dowry because their daughters won’t be married to the groom if the demanded amount is not paid.

Dowry system is a curse to society. Problems of dowry system include a massive manpower loss in Nepal as abled-women are just seen as servants and are prohibited from getting an education. Those girls are tailored from their childhood to get married as quickly as possible and procreate babies, preferably males. 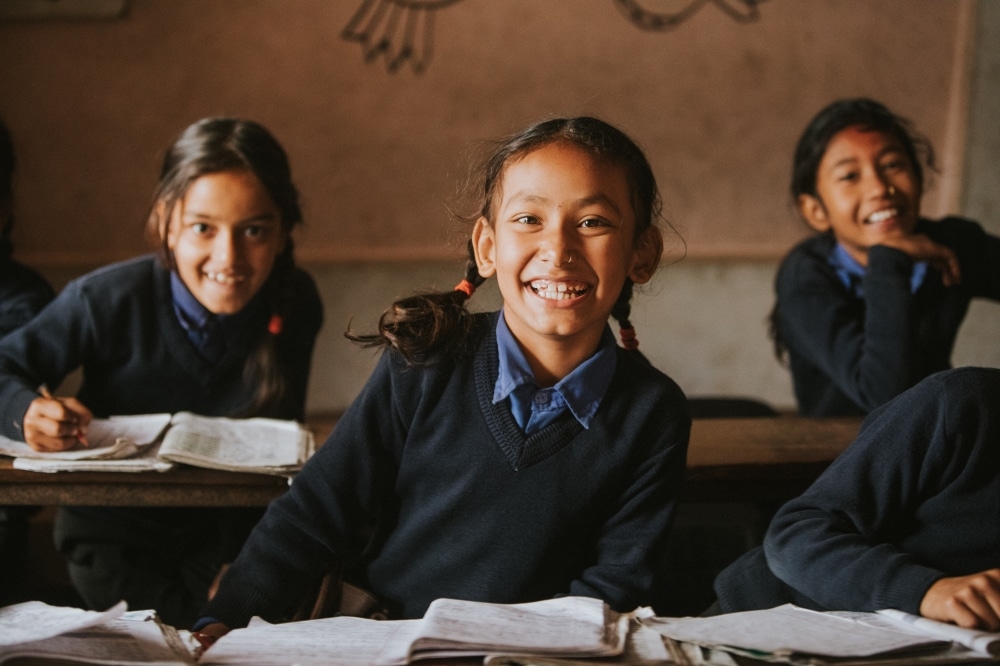 Many efforts have been made in other to reduce this practice. But strict rules aren’t enough if people don’t try to bring such criminals to justice. Brides, who are asked dowries, should have the courage and confidence to reject the marriage offer and report to police. Government, NGOs, educational institutions should try to host awareness campaigns in rural areas where people are widely affected and make them understand how a simple thing as taking dowry can negatively affect society.

We should also try to not ask/give dowry ourselves and restrict relatives from doing so as well. In this way, if everyone stops taking and asking for dowry, we can eradicate this social evil from the society.