During mid-twenties everyone dreams of becoming an entrepreneur but few of them realizes the long road ahead. As we now live most of our days in the digital world, the prospect of owning the online business has become much easier than the mortar and brick business. As much as the area of e-commerce is nascent and unexploited, it comes with unprecedented risks. So, it’s not uncommon to know that most of the eCommerce in Nepal have failed.

There are digital, legal and logistical barriers which have created a  hostile environment for the growth of e-commerce which is still in the infancy. In this article, we are going to discuss the six reasons which tell why eCommerce in Nepal startups generally has not succeeded in Nepal.

eCommerce in Nepal: 6 Reasons Why They Fail

eCommerce in Nepal is a hot cake, everyone wants a piece of it. There are so many potential areas for a startup. But, prior research demographics, associated legal constraints, popular psychology regarding the market etc are mandatory. Most of the startups fail to do so. Jumping on a facebook-business bandwagon may appear lucrative at first but it’s not how the business will sustain. Hundreds of e-commerce startups prevalent on Facebook may not exist today.  Only the e-commerce startups which carried out these researches are still on the game.

Just like an internet bubble of the late 90s or cryptocurrency frenzy of early 2018, people want to grow rich faster as if the quest for money is inbuilt in the human psyche. This tendency backfires when it comes to launching successful e-commerce. Randy Komisar in his book “The Monk and the riddle” says “ tenacity and endurance are key to business success. But tenacity is seldom sustained simply by the drive for riches.”  This spirit of dedication is apparently lacking in the youths of Nepal which has resulted in an untimely end of their venture. 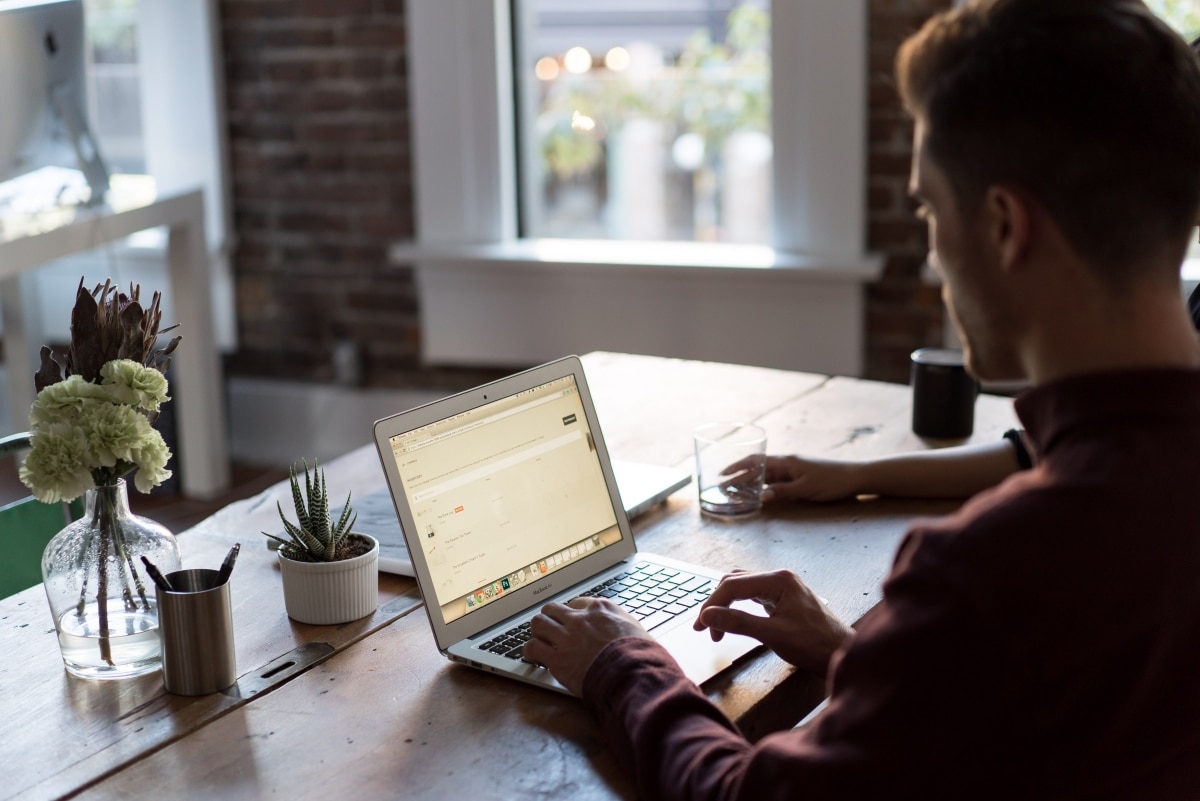 A successful business model is a unique one and is primarily focussed to fill the existing void in the market. But youths in Kathmandu and other major cities, instead of brainstorming on a new business idea or catering to any problems a business will create in future, focus on copying another startup. Healthy competition is always required in a market but it should be done with sheer caution.

Peter Thiel in his popular book “Zero to One” says that every entrepreneur should plan to be the last mover in her particular market. This is to say one should always think where the business will stand in the next decade or a couple of decades. This mindset is not present among most of the young startups in Kathmandu.

Distrust within the customers:

Even though the internet is familiar with more than two third of the population in the country, the notion of doing business via it is still at infancy. Most of the Nepali, habitual with bargaining in the local market find e-commerce sites as aliens from Mars. The idea is not simply conceivable with more than 70 percent of the population.

Still, customers in so-called educated part of the country still believe the quality of the goods in “internet” is quite low. Though the likes of Foodmandu and other B2C food based sites are popular within younger demographics, they aren’t yet able to penetrate the larger population within the city.

Most of the eCommerce sites in Nepal take a minimum a couple of days to deliver the products to the customers. This is not helpful when the buyers want their goods as fast as possible. Even though most of the e-commerce sites are based on the capital city and other major cities, they haven’t figured out the efficient way to deliver the products on time.

Similarly, almost all e-commerce sites use  “cash on delivery” approach for payment, which, so far is working, But this approach will create more problems as the market expands in a few years.

Running a successful eCommerce in Nepal requires a constant update of forever changing legal and tax systems of Nepal. This problem is more prevalent now as the country has adopted the federal system of governance. There are no proper legal frameworks so far which bind the e-commerce sector in particular. Furthermore, there are a lot of uncertainties and bureaucratic hassle when it comes to carrying out trans-country e-commerce.

Nepal is still poor to develop legal, digital and logistics infrastructure to help e-commerce grow and arrive in the mainstream. Realizing the globalism and the scope of e-commerce at large, these inadequacies should be fulfilled in order to provide a suitable haven for youths.

The Scopes And Challenges Of e-commerce In Nepal