There are many poets in Nepal, who are famous and equally celebrated even today. These poets are famous not only because of their work but also for their great contribution to the Nepali literature and Nepali society. If it weren’t for these legends, we wouldn’t be able to imagine the state of Nepali literature. Here are some famous Nepali poets who contributed massively to our Nepali literature sector: 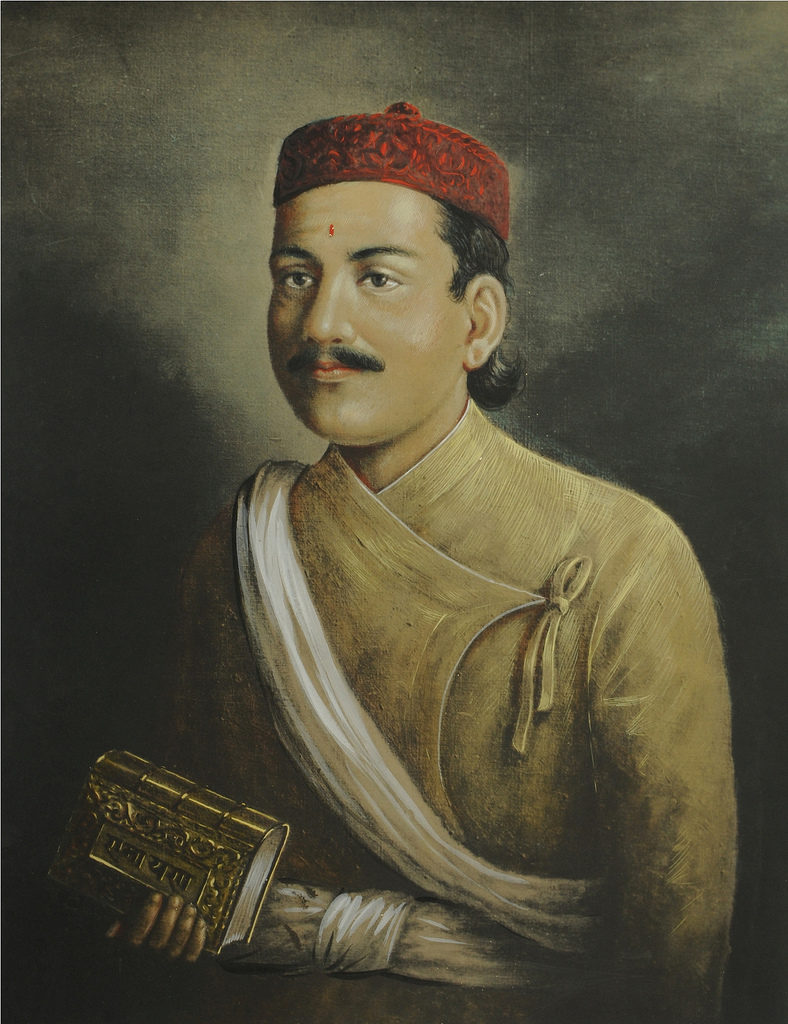 Born on July 13, 1814 AD (1874 BS), Bhanubhakta Acharya is one of the greatest treasures Nepal could ever have. Acharya was born in Chundi Ramgh village of Tanahun district in Nepal. He was born into a Bhramin community. His grandfather homeschooled him and taught him everything. He died in 1868 AD.

His contributions to Nepali literature has been a huge milestone making him one of the famous Nepali poets of all time. He started writing in Nepali language and popularized the genre and the Nepali literature as a whole. Thanks to his works, he also gained the favor of the then Rana family.

He also translated the epic Ramayana into Nepali from Sanskrit. His wrote many poems, however, his works were published only after he died. Another poet Mottiram Bhatta found his manuscripts and published them.

Bhanubhakta Acharya was not the first Nepali poet to every exist in Nepal, however, he earned the title of Adikavi (or first poet) because he was the first poet to understand the essence and meaning of the words. His famous poem Ghasi, was inspired by a grass cutter who inspired Acharya with his determination. 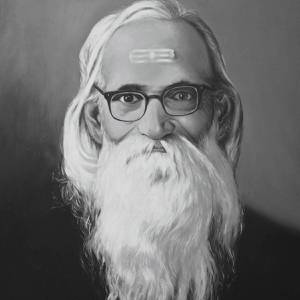 Lekhnath Paudyal was born in Arghaun-Archale, Pokhara, in 1885. He was a learned individual who received his first lessons from his father. Paudyal then received his formal education from Sanskrit School, Kathmandu and continued his higher education to learn the classics of Sanskrit literature. Since childhood, he was interested in creating pedantic verses in Sanskrit.

Lekhnath Paudyal received the titled Kavi Shiromani (crest-jewel poet) from King Tribhuvan. He was more famous for his devotional poems. His poems are still admired for their expressions of beauty and sincerity of the emotions. He later died in 1966. His famous poem titled Pinjada Ko Suga (A Parrot in a Cage) that still makes him one of the famous Nepali poets. 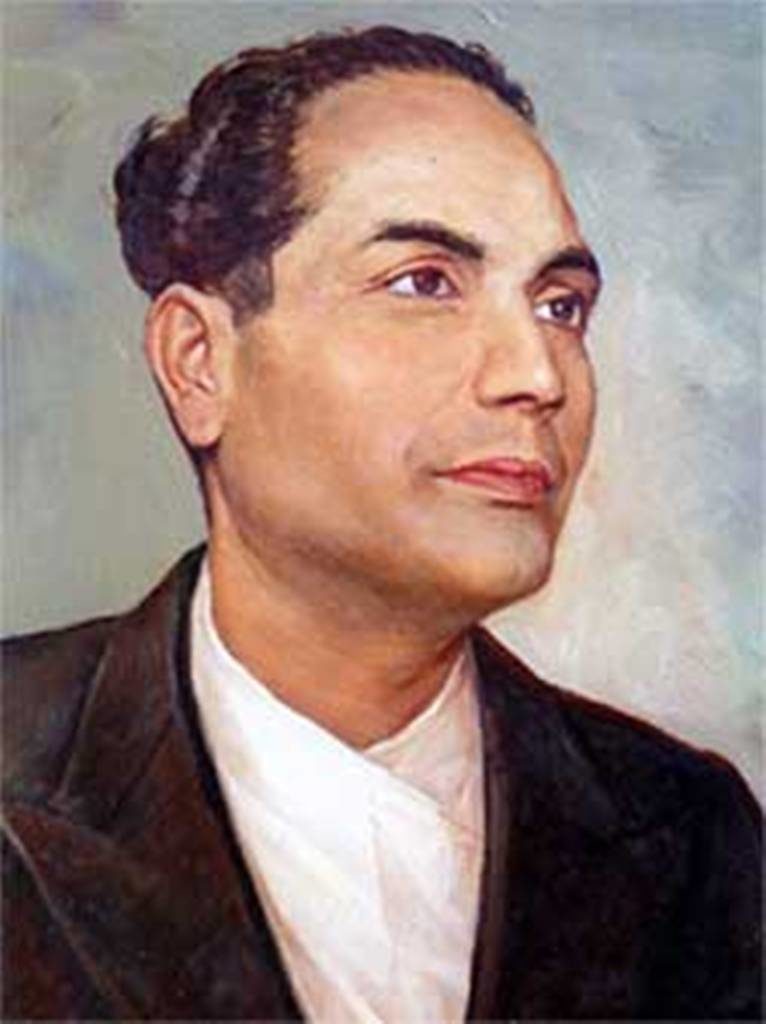 Laxmi Prasad Devkota was born on November 12, 1909, on the night of Laksmi Pooja (third day of Tihar). Devkota was born into a Brahmin family, and he was the third son. He died at the age of 50 due to cancer on September 14, 1959.

Devkota received his education at Durbar High School in Kathmandu, where he studied both Sanskrit grammar and English. He also studied in Patna, India. And completed his Bachelors in Arts and Bachelors in Laws from Trichandra University.

He was the first to begin writing epic poems in Nepali literature and is still one of the famous Nepali poets there are. Devkota is titled Maha Kavi (great poet) of Nepal. He contributed to Nepali literature by starting a modern Nepali language romantic movement in the country. His tragic love story Muna Madan has received a lot of recognition since its published. Meanwhile, his famous poem is titled Pagal (the Lunatic) is equally famous. 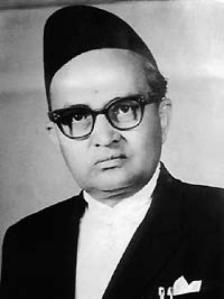 Bhim Nidhi Tiwari was born in Dillibazar, Kathmandu in 1911 AD. Tiwari self-studied as he was unable to get formal schooling. Tiwari began his writing career with poems and his first poem is Suryaghat. He was inspired by Laxmi Dutta Panta to write gazals, whereas his metrical poems were inspired by the traditions and his senior poets.

When he reached 27, he lost his father too. The death of the father placed all the burden of the entire family upon him. He died in 1937 AD. 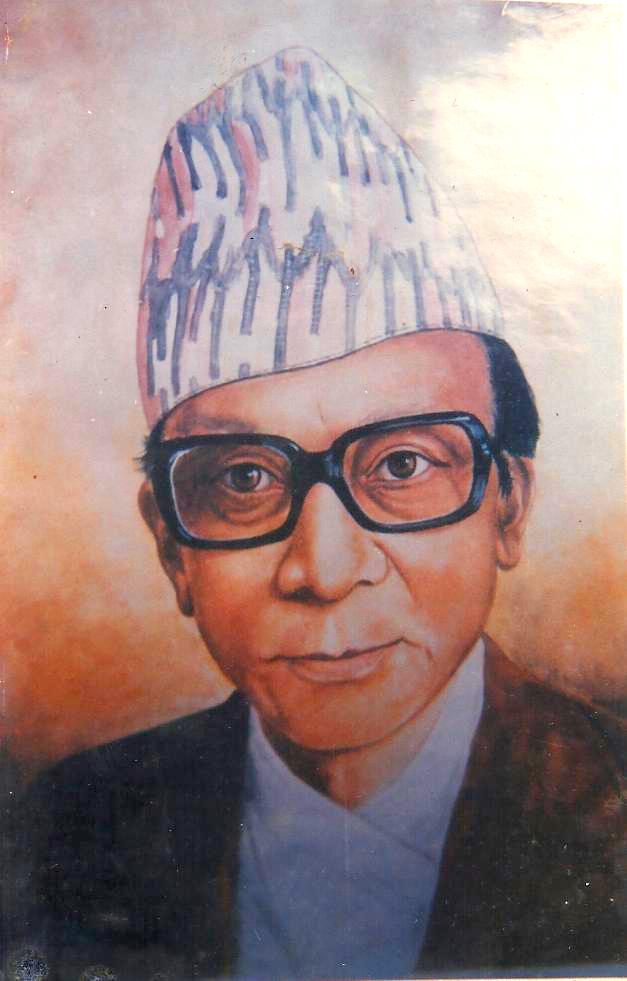 Bhupi Sherchan was born in 1937 AD  in Mustang, Nepal. He was born into a wealthy family. His mother died when Bhupi was just five years old. This incident was a big shock to young Bhupi’s mind.

Bhupi’s father sent him to Banaras, India, for higher studies from where he completed a Bachelor’s degree. He started writing poems there in course of his active involvement in political activities.

Sherchan was the one to popularize free verse. He analyzed humans and human life in different ways. His biggest contribution to Nepali society is his attempt to show a new way of writing to the new generation, through his poems. He is among the few famous Nepali poets. His famous poem is titled ‘The History of Darkness’. He died in 1990 AD.

Nepal has many treasured and famous Nepali poets as well. Many of them are still sources of inspiration for many young writers. Their works and contributions are valued by all.