A clueless calm face,
Still as water in a lake,
Watching the sun go by,
Oh, What an unpleasant day!

Sitting under a magical tree,
Stem of which, has wings,
Ahead stand some hilarious clowns,
The wings lead to a space town
Empty as night, silent as sea,
Still the calm face always wants to see it!

A clueless calm face,
Two elbows pivoting his head,
Struggling to understand the voices ahead Decides to write a poem instead,
Future may seem in jeopardy
But he doesn’t care for it’s all a three day’s shit!

A clueless calm face,
Eyes and lips, still and pale,
No air breezing under his nose,
Dancing in the promised land. 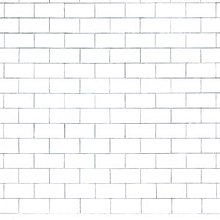