Dogs are one of the most popular domestic animals in the world. Almost every one has at least one dog or has owned one. Dogs are the best friends of human beings because they can provide the needed emotional support. Likewise, they also blind people and disabled people alike, in their daily lives. And to honor these loyal friends of humans, we celebrate Kukur Tihar in Nepal.

Kukur Tihar or ‘Day of the dogs’ falls under the second day of Nepal’s one of the most important festivals Tihar. In Newari culture, the day is called Khicha Puja. The festival of Tihar is celebrated for five days with lights and butter lamps. It is also known as Yama Panchak. According to the lunar calendar, Tihar festival usually falls on the Nepali month of Kartik (October -November). 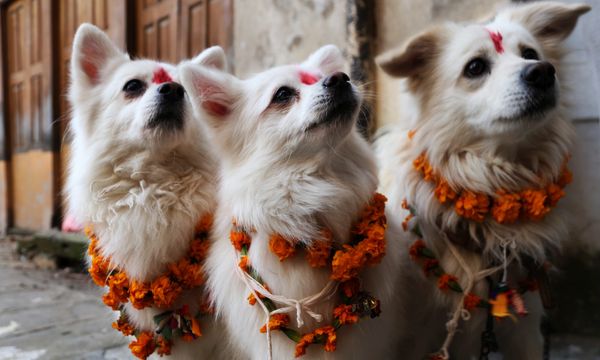 In Hindu mythology, dogs occupy a special place. In the Mahabharata, Lord Bhairava, (a form of Lord Shiva), had a dog as his Vahana (vehicle or ride). Similarly, dogs symbolize and are said-attributes of Yama, the God of Death. Devotes believe that Yama owned two guard dogs (each with four eyes) to watch over the gates of Naraka (the Hindu concept of Hell). And adhering to this belief, people observe Naraka Chaturdashi on the same day.

On Kukur Tihar, people worship dogs, with tika and garlands. People give dogs delicious food, with meat and bones. On the day, even street dogs receive the same amount of special treatment as house dogs. Some people who don’t own dogs worship the street dogs.

Dogs play a great role in police work. In fact, they are an integral part of the police departments. Police, all over the world, use dogs to help them find clues, proofs, sniff blood and illegal stuff to solve cases. So to honor these loyal friends and reliable companions, the Nepal Police organizes an annual, special program to show their love, gratitude, and respect towards them.  Similar to other house dogs, people worship them with tikas, garlands, and special treats. They also organize many programs like marches and dog stunts, on this day. 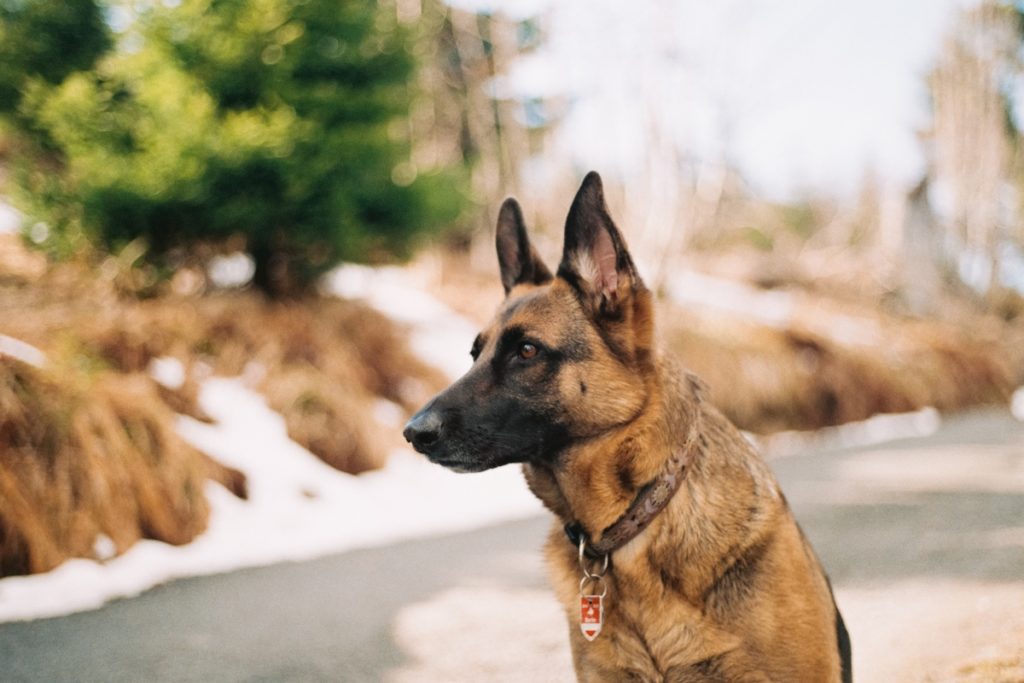 Kukur Tihar used to be celebrated only in Nepal. However, with time, not only Nepal, but many more countries have started adopting the culture. Since 2016, the people of Mexico celebrate this festival with Nepal to show their love and gratitude towards their canine friends.

They celebrate this festival to spread awareness about the abandonment and the mistreatment suffered by dogs. The programs aim to create a feeling of gratitude that is so necessary, towards the dogs. Locals of the country walked their pets to Revolution Square in Mexico City and decked them with garlands and tika, just like we do it in Nepal. Similarly, Hindus from all around the world also participate in this festival.