Tihar is undoubtedly the most loved Nepali festival, celebrated couple of weeks after Dashain. Tihar is called the festival of lights and the festival of flowers. And one can see the Kathmandu City adorned with lights and flowers everywhere. But Tihar festival is much more than that. It’s also a celebration of togetherness, love, joy, delicious selrotis and much-awaited deusi-bhailo performances.

The festival of Tihar comes every year and, over the years, we make so many memories, live tons of stories. Some of them, we prefer to re-live again and again; some that stay with us forever. We get reasons to smile and rejoice even while doing the simplest of household chores or preparing for the puja or even while simply during a get-together with relatives. Here is a collection of some bittersweet memories of Tihar festivals that some people shared with us:

Among all the Tihar memories, one I remember distinctly. Remembering what I did back then still makes me giggle. It was three years back, on the day of Bhai tika.

As you must know, there is a tradition where sisters put Saptarangi (seven-colored) tika on the forehead of their brothers. It was my turn to put tika on my brother’s forehead. So, as I was putting the tika on his forehead, and quickly smeared the tika all over his nose too. I ran as fast as I could after doing that. My whole family (except my brother of course) had a nice time laughing, looking at his face. I swear he hadn’t looked that much adorable ever before (laughs). 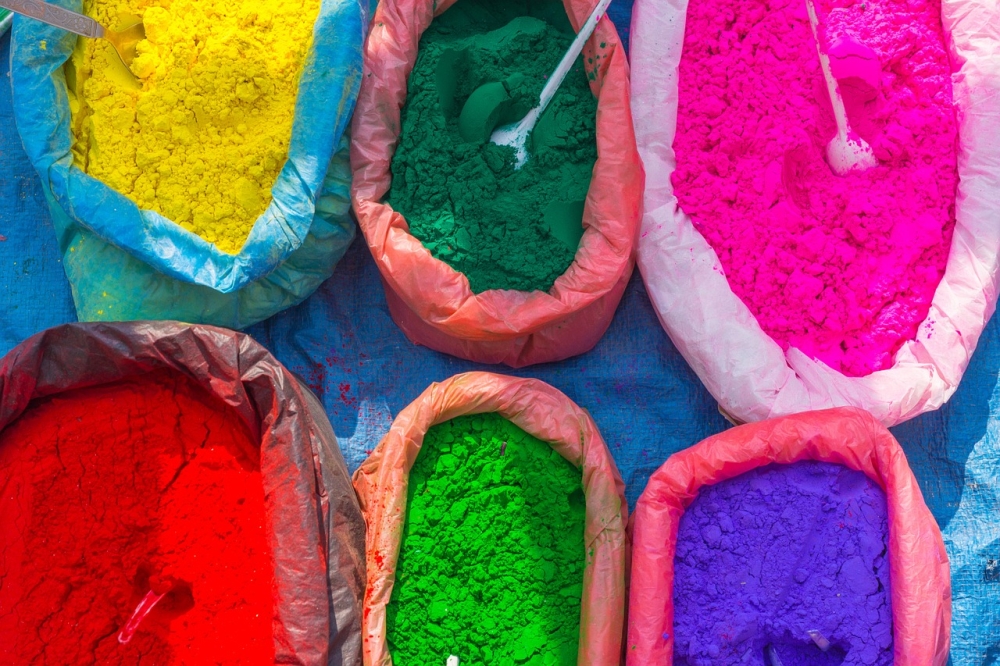 But, my brother is not one to stop there, he had to take revenge. He slowly came behind me and threw the remaining tika, all over my face. My brother is a man with the plan, hence, he already had his camera ready by his side. He was quick enough to take a picture of my colorful face. He even threatened me to put that picture on social media. My mischief backfired at me, and my brother actually ended up having more fun than me that day. But, the memory makes me smile always.

Tihar- the festival of light, flowers, and the bond between brothers and sisters-is my favorite festival. During Tihar, I feel more connected, not only with my brothers but also with birds and animals. It reminds me of their roles in our lives and our responsibilities towards them. I find Tihar more beautiful than any other festival not only because of lights or flowers but because of the honor we show towards animals.

I don’t have a particular favorite memory of Tihar, instead the moments that I miss. Back when I was in Pokhara, me and my friends used to gather a week ahead of the Tihar festival and make plans for the music and dances. We used to go from door-to-door, singing and dancing to melodious songs. I utterly miss those times nowadays.

Living in an urban area, I don’t have many friends to go for deusi and bhailo.  I really miss those days which I had spent with my friends in my village. However, when I observe the decoration of houses in the city and different colors of light, those memories still pervade inside me . 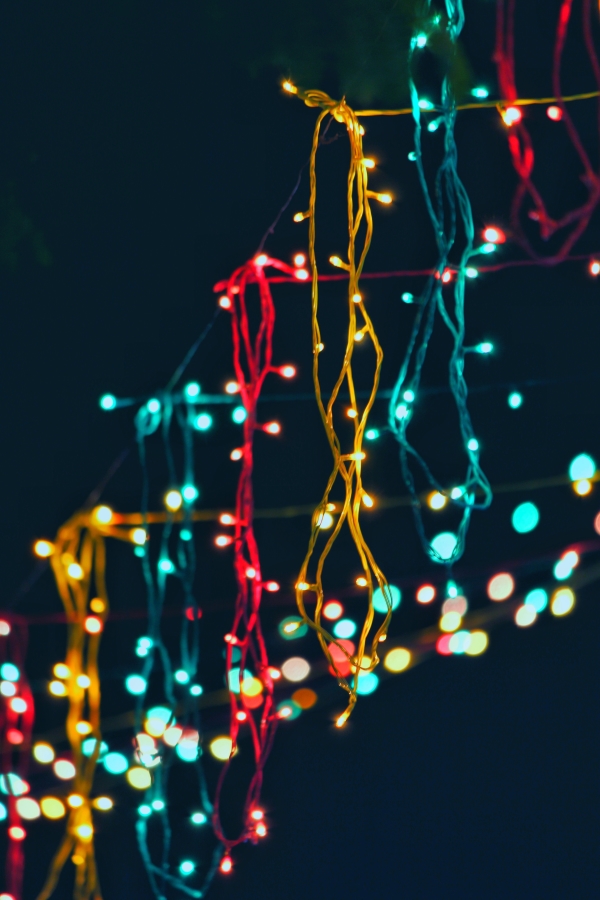 I have always been passionate about singing and dancing. So, back in my school days, I used to have this extreme urge to play deusi and bhailo almost every year. One year, I made plans to go play bhaili during Laxmi puja. But, all my friends canceled on me, and I was left alone. I was mad and impulsive, so without thinking much, I took my friend Nita forcefully with me. She was hesitant but I took her with me anyways.

Even with just the two of us, we went from door-to-door in my neighborhood and sang bhailini songs. At the end, we collected quite a sum of money along with some fruits and chocolates. After that, we returned home. I was returning with a happy and satisfied heart. But when I reached home, I saw my father staring at me with furious eyes right beside Nita’s mother.

Her mother had complained to my father about how forcefully I had taken her daughter along with me. My father had the scariest look on his face at that time. He then beat me in front of Nita’s mother. I cried so badly and so much that everyone nearby came to look for me. I know it was bad, but I don’t know why, I find it extremely funny when I think of it now. Haha!

I am a practicing Muslim, born with a mix family background-where my father is Muslim and my mom is Newar (who later on become a reverted Muslim). Having a mixed background always gives me many opportunities to learn about different lifestyles and gives me a better insight of life in all festivals, cultures, traditions, foods and provides.

Among all the festivals, I must say, Tihar is my favorite festival after Eid. Though I don’t celebrate the festival, I am emotionally attached to it. When I was a kid, I used to go with my friends to play Deusi and Bhaili, visit New Road and Thamel to see the decoration, eat delicious foods in the evening of Laxmi Puja, and eat selrotis my mom used to make, which is one of my favorite foods.

As I grew up, things started to change around me but Tihar is still the same or more. With time, Tihar festival has become that the time of the year where I get the cozy time to spend with my mother, making selroti. I love photography too so for the past few years I have been taking pictures during the festival. To remember the moments with my mom better and to relive the celebrations and the good times. It really feels great to share my passion with the festival which has indeed made the people around me, closer to my heart. I truly love this festival and all the things Tihar offers. 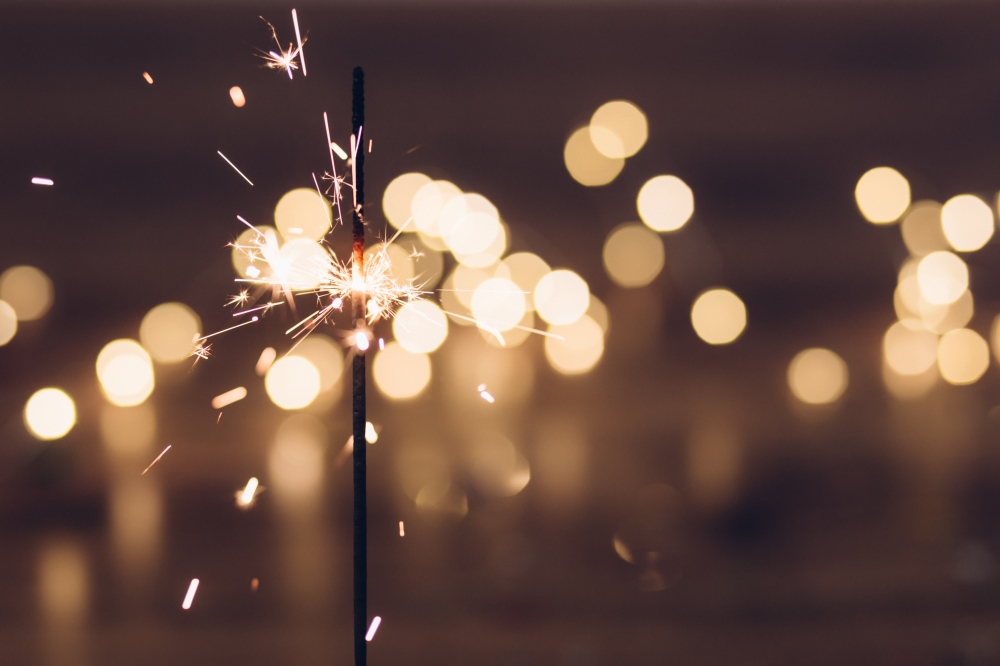 It was last year’s Tihar, I had never, in my life, made selroti before. I had helped my mother in years before; it looked quite easy when she did it. Hence, last year I decided to give it a try. My mother had already given up on me and had started laughing imagining the alien shapes of selroti that I was about to make.

I took it as a challenge and told myself that I will make the best selrotis she had ever seen. Then, I took the batter, poured it in the hot oil in the vessel, as I remembered her doing. I don’t know what black magic happened, my selrotis looked like a badly formed ‘number 7’, that too with thickness on the top, and almost not existing at the bottom.

My father had a horrified look on his face when he saw what I had just made. My brother started laughing and teasing me, but all of us shared a nice laughter. And now that the Tihar festival is just around the corner, my brother has already started teasing me saying I make the “best” selrotis in the world. Nevertheless, that day is indeed one of my favorite Tihar memories.

Hope you had a nice time going through these stories. If you have similar or even more adorable Tihar memories, do share them with us.

Wish you all a Happy and Fun-Filled Tihar!