Standing in a bus stop, my eyes caught this pity scenario once. I saw a woman, a mother of an infant, trying to get on a bus. But, she was not being allowed to enter inside. Why, you ask? Well just because she was a beggar; and she had dirty, shabby clothes holding a silver bowl on one hand and an unclothed baby on the other.

She was being frequently pushed by a number of bus conductors. I saw her face, how helpless the lady felt at that point in time. She was running to catch a bus, only to get rejection and return back to the same old spot and wait for another.

Every new bus from afar would summon up her hope that maybe this one will be it. But with no mercy, she was only being backed off before letting her explain what she intended.

It was like, no one even thought for a while why the lady was trying to get into the bus. She was only being seen as a beggar who had an intention to ask for money with the passengers.

As an observer of 15 minutes, I could clearly figure out that was not what she had wanted. If it was only for the money then she could have sat right there stretch her arms straight forward and begged for some. Instead, she was searching for a bus, which implied that she had somewhere to go. 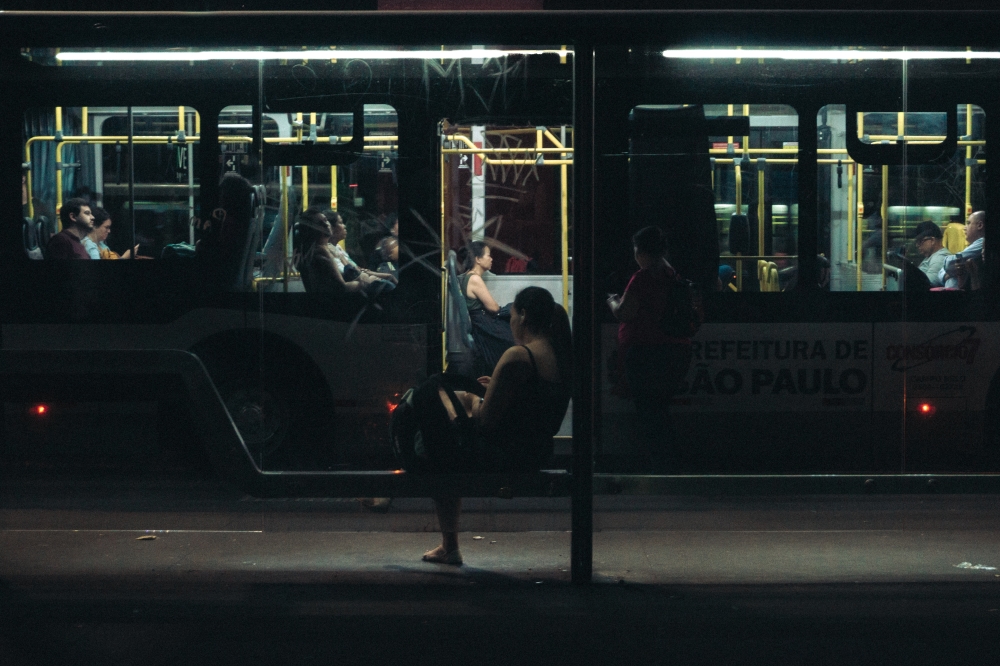 I don’t know where the lady ended up nor if she was even allowed to take a ride that day. I didn’t stay till the end.

However, the thing that bothered me the entire time was “Why people think that a beggar has no life at all?” “Why out of all those passing buses not even one of them thought maybe she actually needed a ride?”

But then thoughts after thoughts and my questions, like a monkey jumping from a tree after tree, made it clear to myself, why it was like that way. My observation was an example of how people create a wrong impression about people. People judge others on the symbolic representations, already fitted in their brains.

The woman’s dirty, shabby clothes, that silver bowl, and the improperly-clothed baby clearly marked a symbol of being a poor or a beggar. People instead of showing sympathy, show ignorance. No one gave it a second thought that maybe she may have no intention of asking for money or food.

Only after watching her rush after six buses, I myself finally got a clear idea that she actually needed a ride. So, how can I even expect the bus conductor(s) to understand this within just 10 seconds of time? After all, her rejections were a result of wrong, biased, notions and impressions based on just looks. But it is sad to think that many think a woman like her has no life besides to beg on the roadside.