Thanksgiving Day is a national holiday celebrated by countries around the world. This day varies from country to country. It holiday began as a day of giving thanks and sacrifice for the blessing of the harvest and of the preceding year. Thanksgiving is mostly celebrated in the month of November (last Thursday) in America and on October (second Monday) in Canada. Similar festival is also celebrated in other different countries like India, Germany, and Japan etc. Although Thanksgiving day has its own historical roots in religious and cultural traditions, it has long been celebrated as a secular holiday as well.

Thanksgiving is a day where you and your family come together and talk to each other, and spend a day with them, deepening your family relationship and getting closer than you were before. A feast that is celebrated on this day has become a good excuse to have dinner with the whole family, who in normal day are either too busy or far away from you to have dinner together together. This is a day where a dining table with creating lots of memories, and a good one on top of that.

History and significance of Thanksgiving Day: 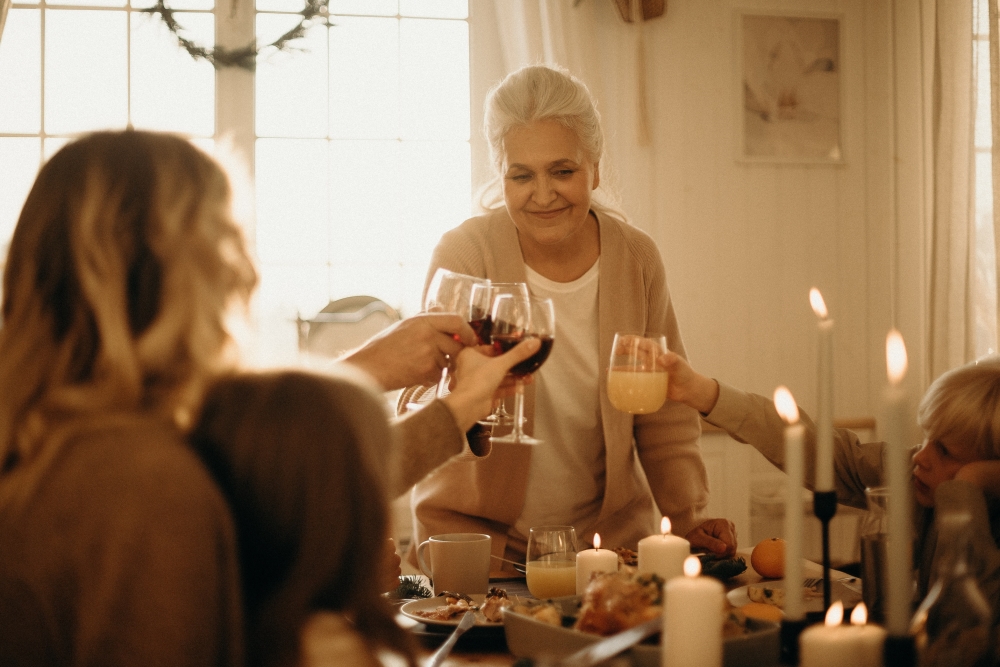 The history and origin vary from place to place. As some historians say, Thanksgiving was first celebrated in North America. It occurred during one of the voyages of Martin Frobisher (1578 AD), in search of the Northwest Passage from England.

Meanwhile, the origins of Canadian Thanksgiving can be dated back to the 17th century. They came to New France, who organized a feast in order to celebrate the success they got in their harvest. The French settlers in the are had feast at the final moments of the season, even sharing food with the indigenous peoples of the area.

People from New England arrived in Nova Scotia and settled their, late autumn Thanksgiving celebrations became commonplace. Immigrants such as the Irish, Scottish, and Germans, have added their own traditions to this harvest celebrations.

As for the United States, this festival was originated as a harvest festival. According to some historians, the very first thanksgiving in USA was documented in the 16th century. It was conducted by Spaniards and the French at the time.

What happens on Thanksgiving? 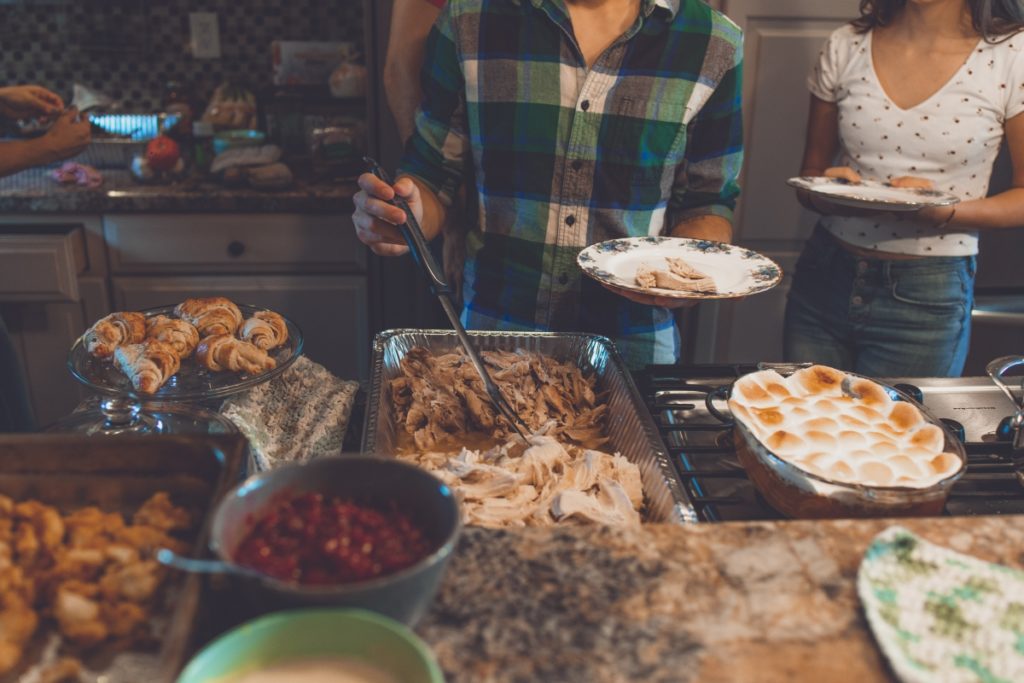 In North America this special occasion is celebrated by family member gathering in a particular place for a feast. They roast a turkey, large enough for the family members to enjoy. They share gifts and watch endless football with their family members. According to Native Americans, this day is basically reserved as a day to spend with loved ones and for giving thanks.

People celebrate the festival differently all around the world. In Africa, Thanksgiving is known as ‘Homowo’. On this day, villagers come together and share their bounty (harvested vegetables) with each other. Similarly in India, it celebrates the holiday as Pongal and is a four-day long celebration with many rituals.

Not only these countries, other places like Malaysia, Korea, China, etc also have their own rituals and ways of celebrating this festival.