About 30 years before today, internet was created with the purpose of creating an information management system. In this long run, the internet was not only able to create a platform to manage the information but build up an entire new society making it a public square. Now we cannot imagine life without it or live in the social media blackout.

Our society does not exist by communication but in fact exists in communication. Consequently, people will get psyched in a social media blackout. For example the time when Instagram and Facebook were not functioning well. And such situation can occur at any time. It might vary based on area or degree. But it is possible. 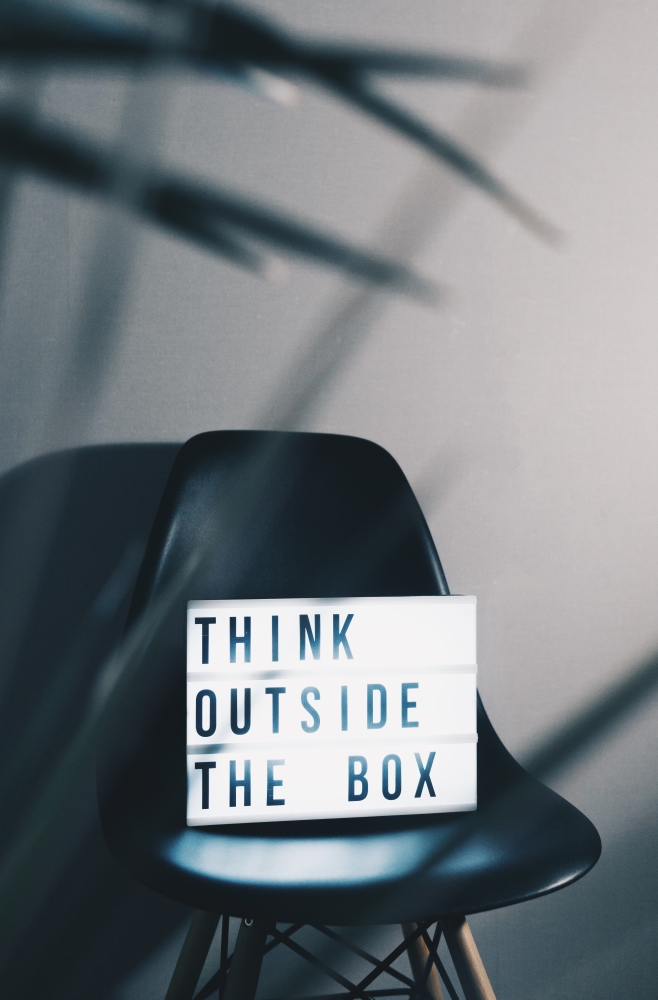 The credibility the two sites have created over the years is enough to convince the audience that it can’t go wrong anywhere with their functioning. Which is why people, in those situations, are bound to get confused regarding what is wrong. The thought of Facebook or Instagram failing, though possible, is not obvious to people’s mind.

The very good thing about internet today is that it has options.

When the two strong platforms experience a blackout, people had third strong platform, Twitter. Like before, where people massively flew over Twitter and they got to know that the sites were not working only after the official twitter pages of Facebook and Instagram twitted the news. People will have other options if another blackout emerges, but question is what?

Even then, people followed the news with a hashtag #socialmediablackout. They were humorously tweeting and commenting on how they are handling the blackout. Even though the tweets are sarcastic and humorous, the only conclusion was that people were finding it hard to spend even a day without social media.

It shows a trend set by the users of how hooked up they have become over social media these days. This indeed is a serious issue to discuss over. And even more about what our other options will be if and when the blackout breaks again.