Comic-Con Nepal is one of the most famous events in the country. It is held for all otakus (Japanese word that can be loosely translated as ‘nerds’). It is an event where a lot of comic/manga, art, animation, movie and gaming fans meet and discuss about their interests. And like yesteryears, Comic-Con Nepal 2019 was a delight too. The event was held on September 13-14, at Heritage Garden, Sanepa.

It is an event where people get to show their enthusiasm through art and cosplay; where the participants create their own costumes and dress up as their favorite characters. More than 6,000 visitors participate each year. ZERO STAR organized the event, and this is their third installment. 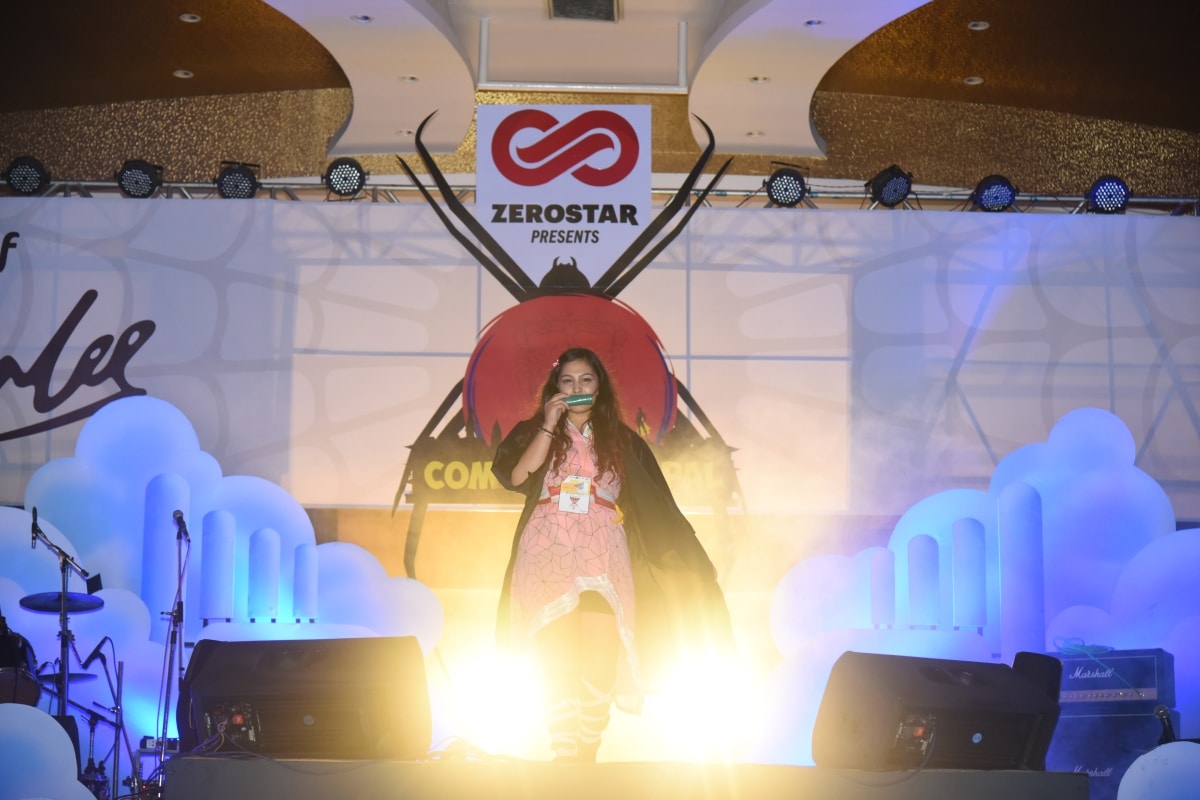 A girl dressed as Nezuko (from Demon Slayer) performing on the stage at Comic-Con Nepal 2019, held at Heritage Garden, Sanepa, on September 14, 2019. Photo courtesy: Comic-Con Nepal

Theme of the event:

Comic-Con Nepal 2019 was a bit different from its previous editions. This year’s theme was  ‘Tribute to Stan Lee’. After the ‘excelsior’ Stan Lee passed in November 2018, it left a lot of comic and superhero fans heartbroken. 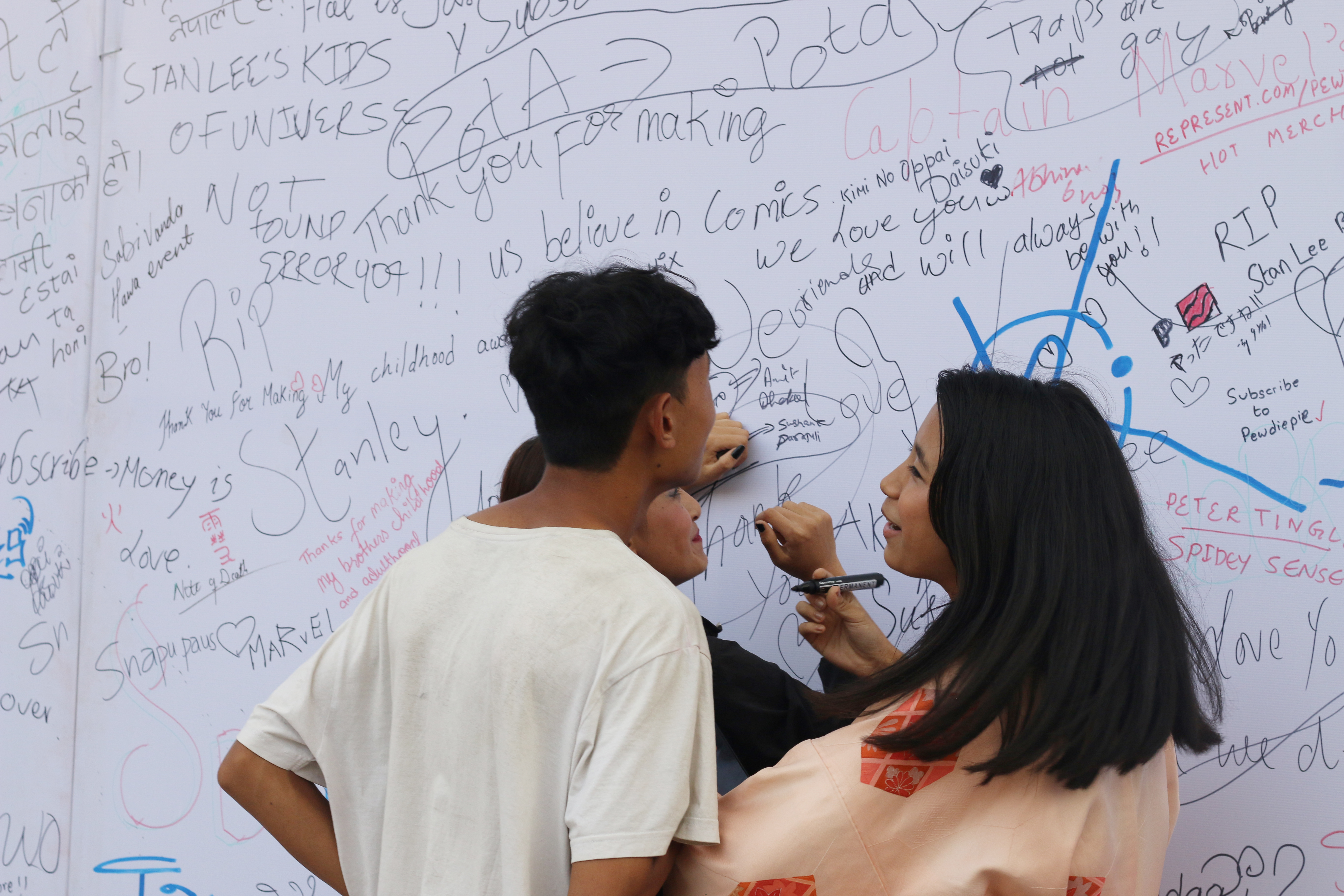 People paying their tribute to Stan Lee by writing on the board. Photo courtesy: Comic-Con Nepal.

And in the event, the fans paid their tributes to Lee–who had co-created many famous superheroes like Spiderman, Iron Man, Black Panther, among other characters from the Marvel Cinematic Universe. Many anime and ‘Stan Lee’ theme-related dance and musical performances were also performed in the event. 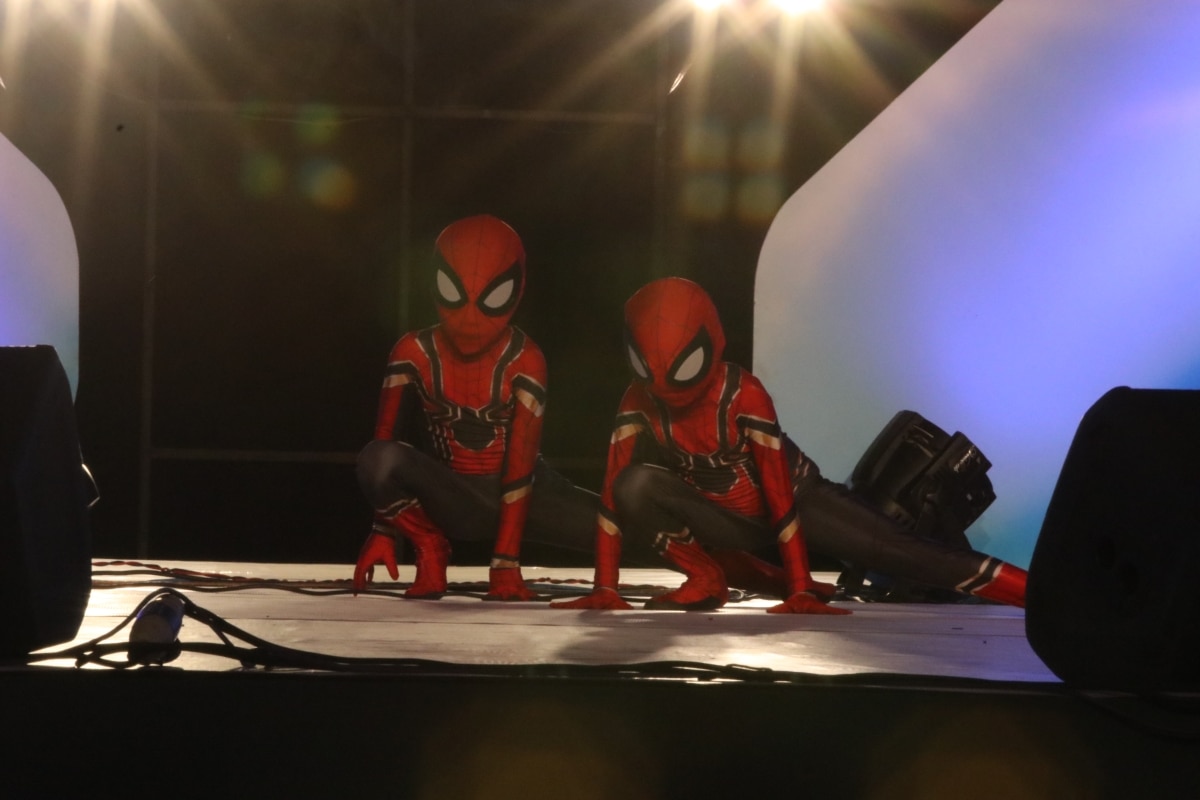 Comic-con is an event where fans are provided with a chance to explore and express their creativity. Consequently, this has become a platform, all over the world including in Nepal, for all the fans of anime and DC/Marvel superhero movies to intermingle.

So, with the main goal of motivating people, the Comic-con Nepal 2019 wanted to send the message to never give up on their dreams and turn their dreams into reality. For which, this year, they have introduced a campaign called ‘Create your own hero campaign’. And under the campaign, the participants were able to make their own superhero.

In the event, with the cosplay, games, arts, and AMVs (Anime Music Video) were held with a combined pool prize of NRs 4,50,000 with a lot of giveaways. 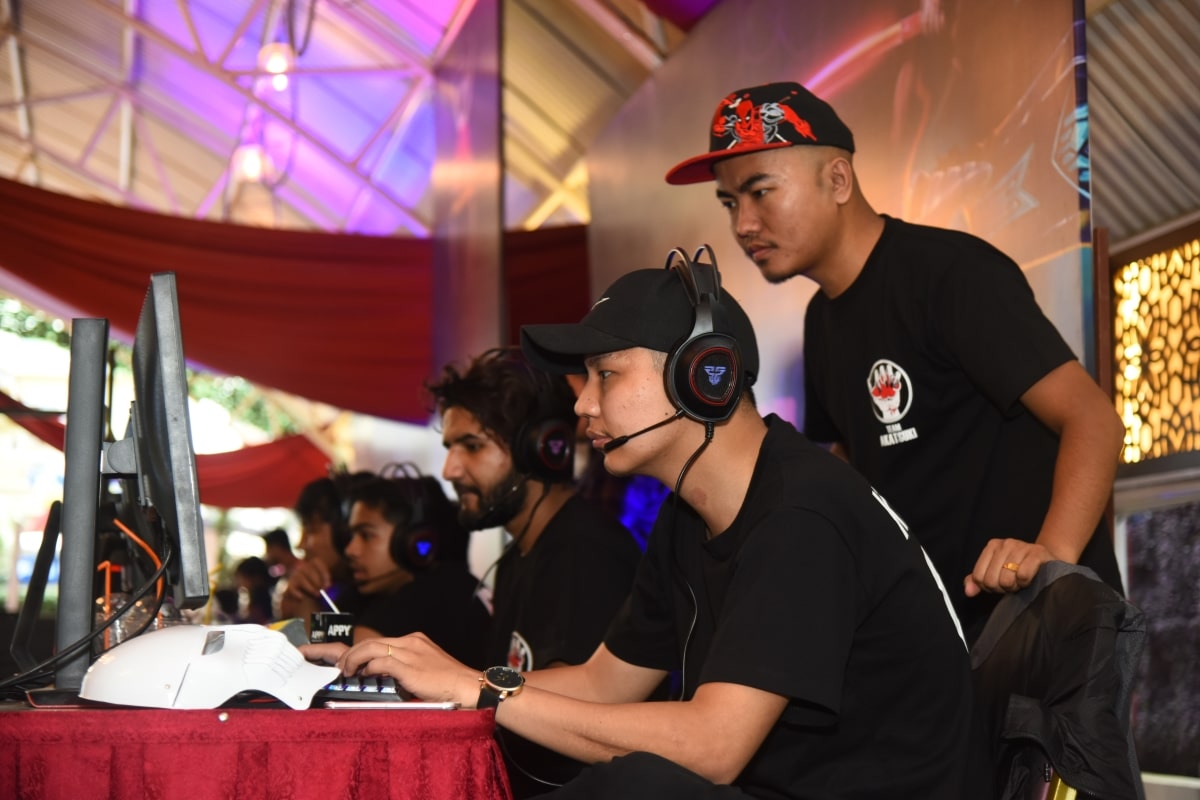 In the gaming section, there were tournaments of games like Dota 2, CSGO (Counter-Strike: Global Offensive) and Tekken, among others. There also was a gaming section, for all the gaming enthusiasts with a huge crowd of people swarming the stations.

But that’s not all, there was live performances from Abhaya and the Steam Engines, and band Pahenlo Batti Muni. The event also included guest invitees, food stalls, stalls for franchise, figurines, posters, and t-shirts. And in all of them, one could see the inspiration from anime characters, superheoreos, etc.