Multiplayer Online Battle Arena or MOBA is a genre of gaming known to be hard to learn and master. When someone mentions MOBA, one generally thinks of League of Legends (LOL) as it has larger player-count even on an hourly basis than that of other games. So it is considered one of the best MOBA games there is. There are a lot of games under the genre now, but everyone forgets the game which started the MOBA craze; the beginning of it all, Defense of the Ancients (DotA). While some MOBA games like Heroes of Newerth died trying to control the MOBA craze, the DotA craze has been revived with Dota 2.

DotA isn’t the first MOBA game, that place is taken by the Aeon of Strife, a Starcraft 1 mod (or modified game version). DotA is also a mod for a game called Warcraft 3. Blizzard Entertainment is the creator of both Starcraft and Warcraft franchise and it can be said that it single-handedly started the MOBA gaming industry and ignited the DotA craze. 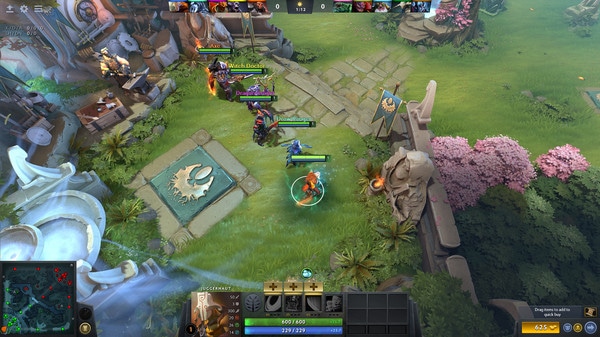 DotA, however, is long forgotten as its squeal, Dota 2 has brought back the classic DotA in better quality. Dota 2 is currently developed and distributed by Valve Corporation. In Dota 2, there are basically two teams with five members each. Navigating through a map, they have to try and destroy the opponent’s structures of ‘Ancients’ while protecting their own.

The main goal of Dota 2 is to destroy the enemy’s main building. Five heroes have to collectively work to achieve that goal with periodically spawned AI units called creeps. Dota 2 is a player versus player battle so creeps won’t make much difference. But, they are an important part of game as they help the heroes to grow their levels.

The best of MOBA games

Dota 2’s development started in 2009 with the lead designer of the game’s prequel, IceFrog. The game was launched in July 2013 for Windows, Mac OS and Linux. This game was originally developed in source engines but was later ported to source 2 engine on June 2015. 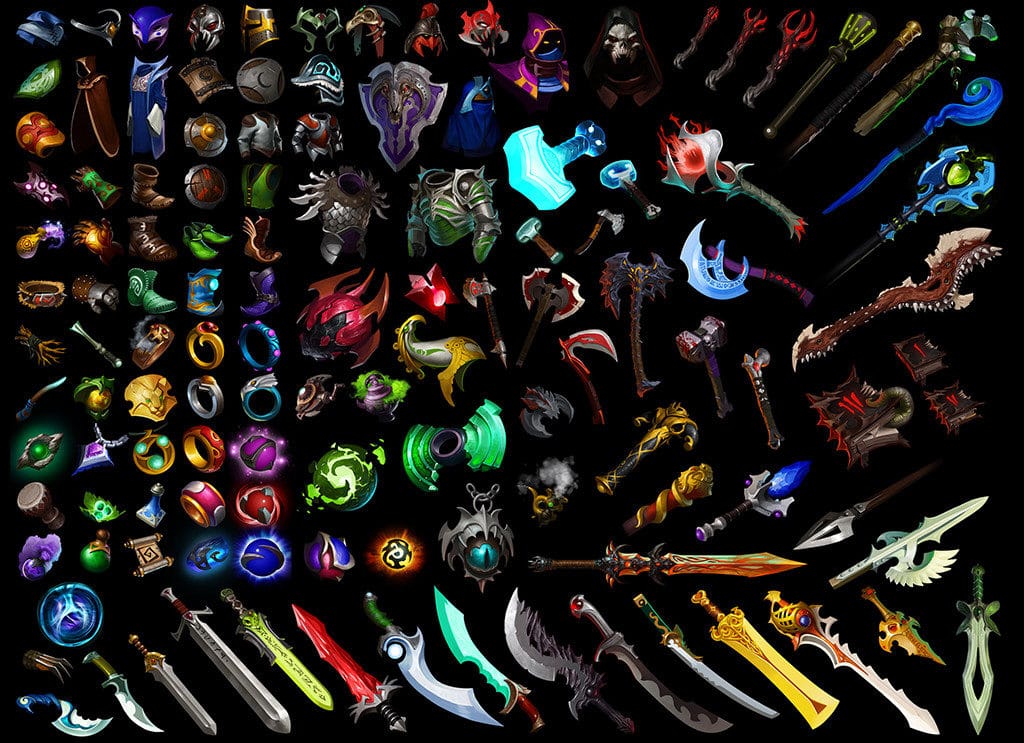 This game is free to download and play, unlike other famous MOBA games like LOL, where you have to buy heroes. You can play the game without paying any sort of extra money (cost of computer, electricity, and data/wifi connection not included). But you will have to make in-app payments if you want to buy cosmetics like weapon skins, loot boxes, voice line, and other trophies. You can also use battle passes, which is a subscription-based service known as Dota plus.

Dota 2 was launched to be an e-sports title. Valve Corporation manages Dota Pro Circuit annually, since 2017. Its first tournament had a cash prize of $1,600,000 with $1,000,000 going to the victor. It was the largest cash prize till then back then. And the Dota 2 still holds the highest record with a cash pool prize of over $25 million where the victor gets $11 million. This game collects prize through sales of its passes. E-sports is gaining recognition now and will be listed as one of the sports in South Asian Games 2019 and Asian Games 2022. In both Dota 2 is expected to be one of the major championships. It is already considered among the best MOBA games to exist today.