Everyone has encountered common cold; it is very common after all. It is just the nature of the virus that makes the disease so easy to grasp by anyone. Common cold is a viral infection in our upper respiratory tract viz. nose and throat. The disease is characterized by sore throat and thick mucus discharge from the nose. However, some people might also encounter sinus pain and shortness of breath. This disease is not a fatal one but it can cause pneumonia if proper care is not taken.

Many types of viruses are theorized to cause common cold but the common virus of this common disease also has a rather common name, the Rhino Virus. This virus transmits into our body via different factors. And, contrary to what people might believe, cold weather is not one of them.

It is a common belief that if we are exposed to cold, we are sure to be infected by common cold. But this isn’t the case. Yes, the cold environment can act as a catalyst for the viral transmission although it is not considered to be a cause for it. 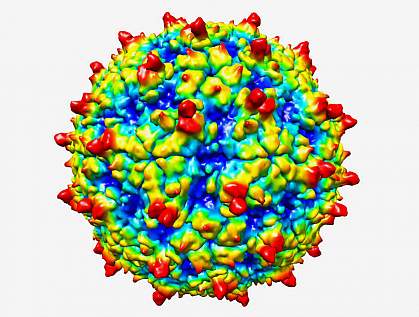 This infection is either caused by the intake of virus from infected air and water, or by the direct contact with contaminated secretions from an infected person. This virus is prominently seen in the mucus of infected person and can be easily transferred to a healthy person if proper care is not taken.

The Rhino virus can even survive in bodies, other than that of a host, for a significantly long period. So, if you touch the same chair or spoon as touched by the patient 2-3 hours ago, you are at a risk of infecting yourself.

Immunity is a great weapon that helps people stay away from several diseases and illness. Infants and small children have comparatively weak immunity to prevent their body from viral infections. Thus, they are most likely to develop the common cold.

Smoking adults also are at a greater risk of getting this disease than their non-smoking counterparts. Likewise, individuals having a poor immune system are more likely to develop a common cold. The environment, despite of not being the cause, can irrevocably play a vital role for infecting the virus. People are more likely to suffer common cold during winter or rainy season where temperature is relatively low.

Incubation Period and the duration of the infection

Common cold is generally characterized by the running nose and mucus discharge from the nostrils. The symptoms also depend upon the type of virus causing the infection but here are the most common ones: 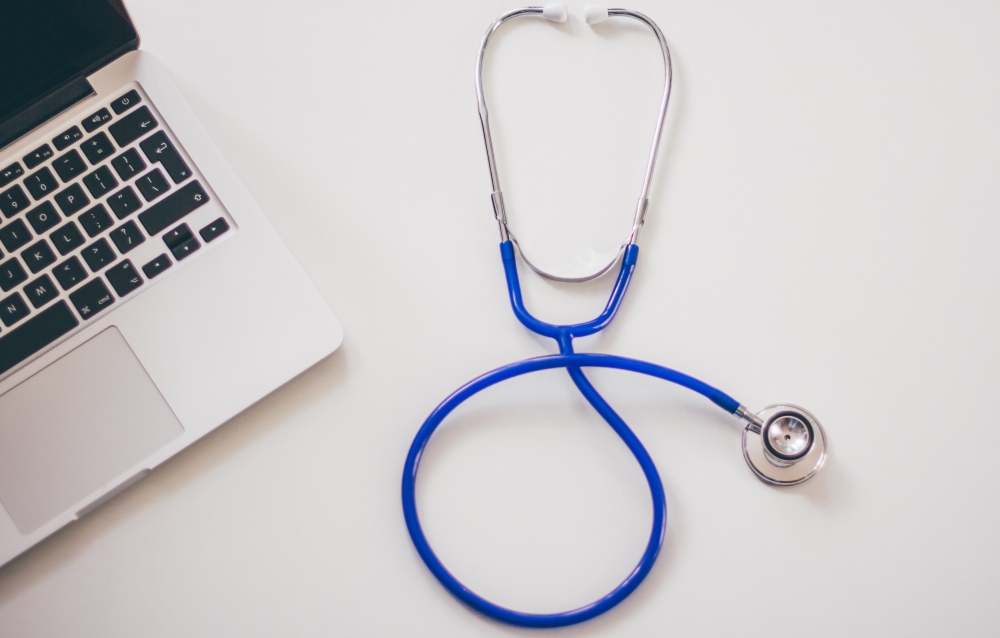 There is no cure for the common cold. The resolving of the disease depends solely upon the self-limitation factor of the cold virus. However, the duration can be shortened if you take some good measures.

Study shows that the intake of zinc, Echinacea, and other herbal remedies, which are considered as common methods for cold treatment have mixed results. Thus these measures should be taken under the recommendations of health professionals only.

When to see a doctor?

Usually common cold is completely gone from the body after 10 days of contamination. But in some cases the condition worsens. A person should immediately seek for medical attention if the following are seen:

Common cold, though not fatal, is a disease you would rather stay away from. No one likes to sleep with a sore throat and blocked nose regretting the times they took breathing for granted. So, the best way of staying away from common cold is the prevention.

First things first, the consuming food and water must be thoroughly inspected before intake. The water must be boiled to a significant temperature before consuming. If you want to stay away from common cold, you would want to stay away from the infected person as well. Avoiding smoking habits is also an initiative to prevent contamination of the disease. Wear warm clothes, cover your mouth while sneezing and avoid sharing your belongings to someone else.