It’s the summer of Olympics, and we hope you’re cheering for team Nepal from wherever you are! Seven Nepali athletes made it all the way to Rio – a line-up of both young and experienced – competing in Archery, Judo, Swimming, Taekwondo, and Athletics. And then there’s Gaurika Singh, the swimmer making headlines as the competition’s youngest athlete, at just 13!

“Four boxers and two marathon runners represented Nepal on their debut at the Tokyo 1964 Olympic Games. This country is still looking for its first medal after participating in 11 editions,” reads the intro page for Nepal at the Olympics website. We might still be looking for a medal, but our resilience and willingness to keep trying no matter how many editions go by without gold is what keeps us standing. At this point, we have to admit that our spirit of never giving up – as a nation, and its citizens are one for the books, and hopefully, inspires a few this athletic season!

Here’s a list of heroes and sheroes representing Nepal at the 2016 Rio Olympics:

At 13, she’s competing in the Olympics! That’s one way to make your own history. The young athlete has brought about a new meaning to the word “Olympic fever” and has us all glued to our TV screens to keep track of scores. 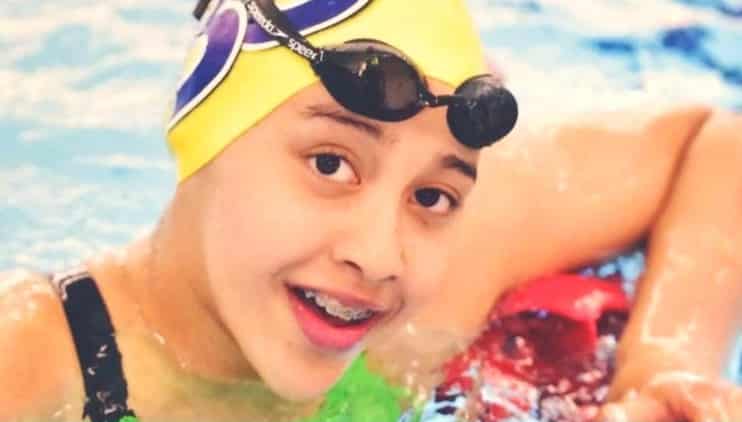 Sirish Gurung is a national swimmer, holds 12 national records and is also the brand ambassador for Bhat Bhateni Supermarket. Did we mention he’s only 17? 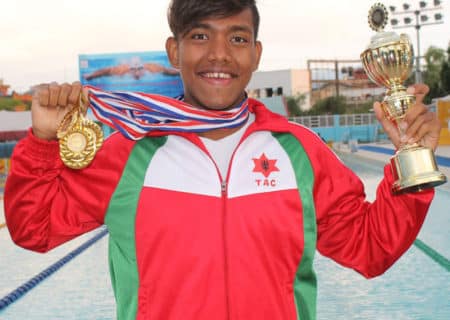 19-year-old Phupu Lamu Khatri maybe 5 ft 4 inches tall, but she performs Judo like a champion! She recently won a bronze medal at the 4th Asian Youth Judo Championship in Thailand. 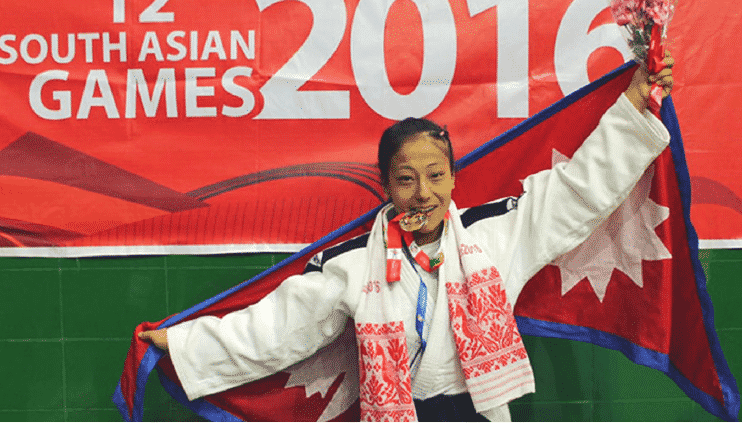 Nisha Rawal is another female champion to watch out for. She was recently named best player of the year in her sport by Nepal National and International Players Association and has competed in tournaments in and out of Nepal. 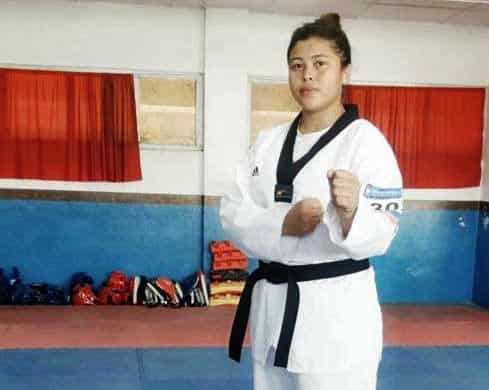 She’s been adequately trained, and she’s ready to break records. Saraswati is a previous bronze medal winner and is ready to run for the win in the Olympics. 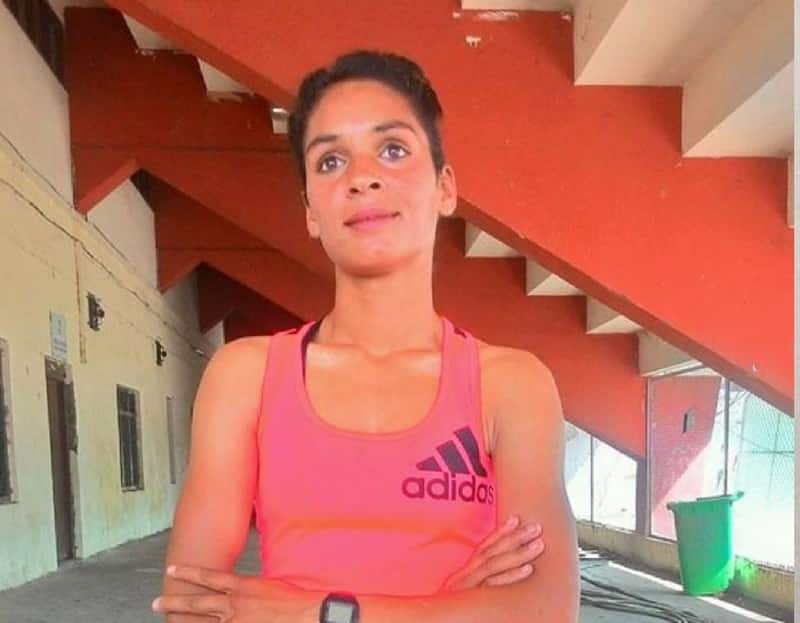 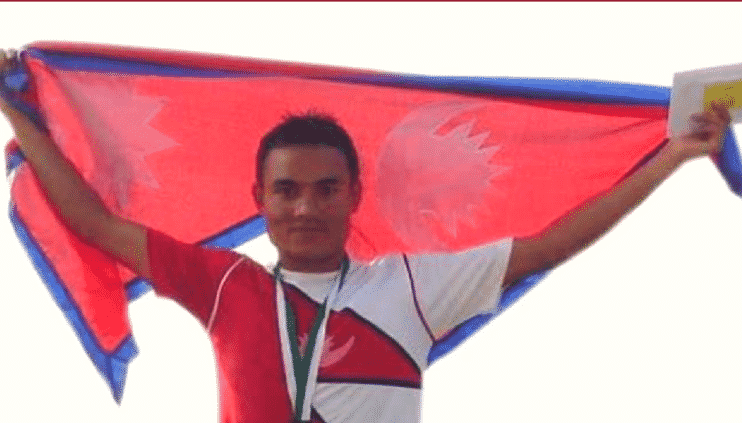 You’ll probably never meet anyone with as much knowledge in archery as Jit Bahadur Moktan. It takes a true champion to take up a passion like archery, and not only excel at it but become a national champion. He’s the oldest athlete from Nepal to compete in Rio this year. 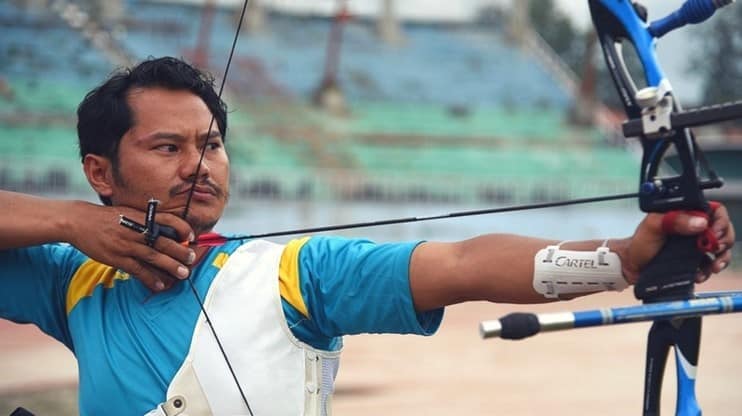