Society has been so concerned about gender roles that it has ultimately led itself to discriminate between the binaries. Nowadays, society has prioritized females more than males in almost every section. If you are a male, you are expected to be what society calls a ‘macho’ man. You have to portray yourself as a more strong, dominating, and protective gender when it comes to gender roles. The world doesn’t seem to think about the fact that males are human too. And this baffles me a lot.

Males are outwardly anticipated as the dominant race in the world. Yet as a male, you have to sacrifice your own emotional and physical comfort. I can bet every male reading this has heard “Man UP”, “Grow a pair”, “Don’t act immature, you’re a man” or similar statements at least once in his life. Males often hear them when they don’t live up to the society-set standards of “masculinity”.

Likewise, you are expected to be tough. ‘Tough’ hereby means stoic; you are anticipated to endure pain and not show them. In the end, you’re a male; so, you aren’t allowed to tear up emotionally. This society forbids you to do so. But, what males want the word ‘tough’ to mean is quite different. We want it to mean ‘impenetrable’ and ‘aggressive’ when the situation demands. Not when society demands it.

Society has tried everything to eliminate gender inequality, except to actually eliminate it. Prioritizing females while trying to make males inferior, in many sectors has only resulted in more gender inequality. Why can’t society impose the same notations for females if it is so concerned about gender roles and inequality? 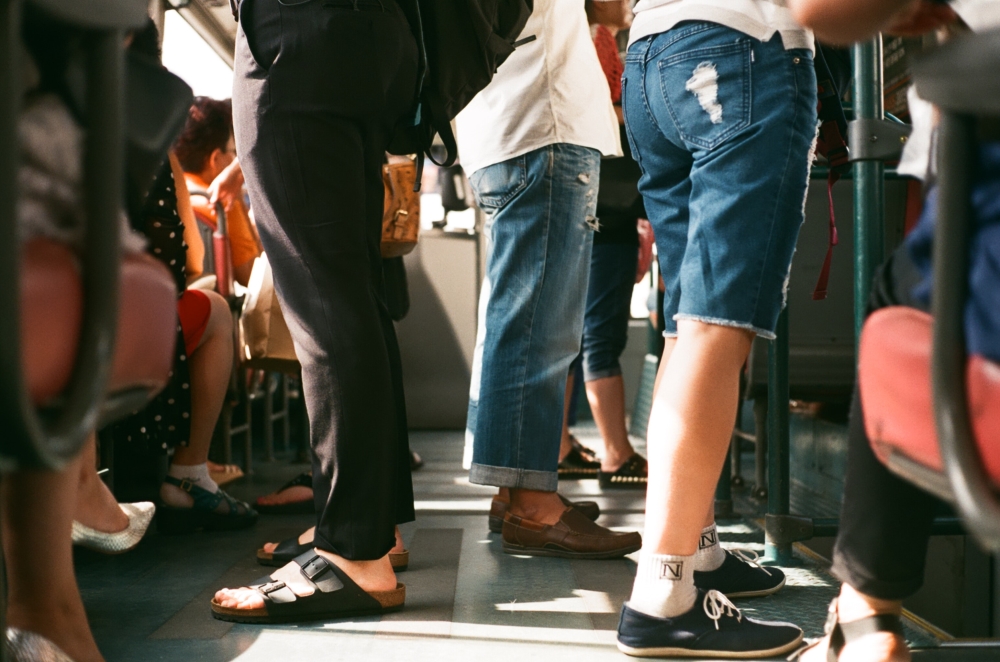 In the context of our country, the government has allocated reservation seats for women in public buses. No man is allowed to sit on the seats reserved for women, even if they are empty. Yet, if women are sitting on the remaining seats, men will have no choice but to stand. There are no reservation-seats for men.

This is the extent of inequality is what society neglects. It might not seem like it, and you can give all the arguments, but it is a form on inequality against men if we are to honor gender equality.

Another example of this is the way the public behaves regarding false accusations about sexual harassment. I am not promoting the activity itself, of course it is wrong. But, why women are more likely to be believed even if they are making false accusations than males do. And if a man is being sexually harassed for real, who believes him? Our culture has successfully suggested that female is a comparatively weaker gender and the inequality continues.

Such instances have led me to think why such gender roles prevail?

The inheritance of our sex is completely natural and random. Gender roles aren’t what your chromosomes impose on your sex. But somehow, these simple alphabets, X and Y, determine whether you can openly express your feelings in the future or not. Gender roles are just a bunch of guidelines, the history and culture have enforced on males and females.

I think our educational platforms play a very big part when it comes to these things. Because males, from childhood, grow in such conditions. When we are punished in school, even if it totally breaks us from inside, we can’t cry. If we do, other boys will tease you and call you names. Because that’s what they’ve all been taught from the beginning; Males do not cry. 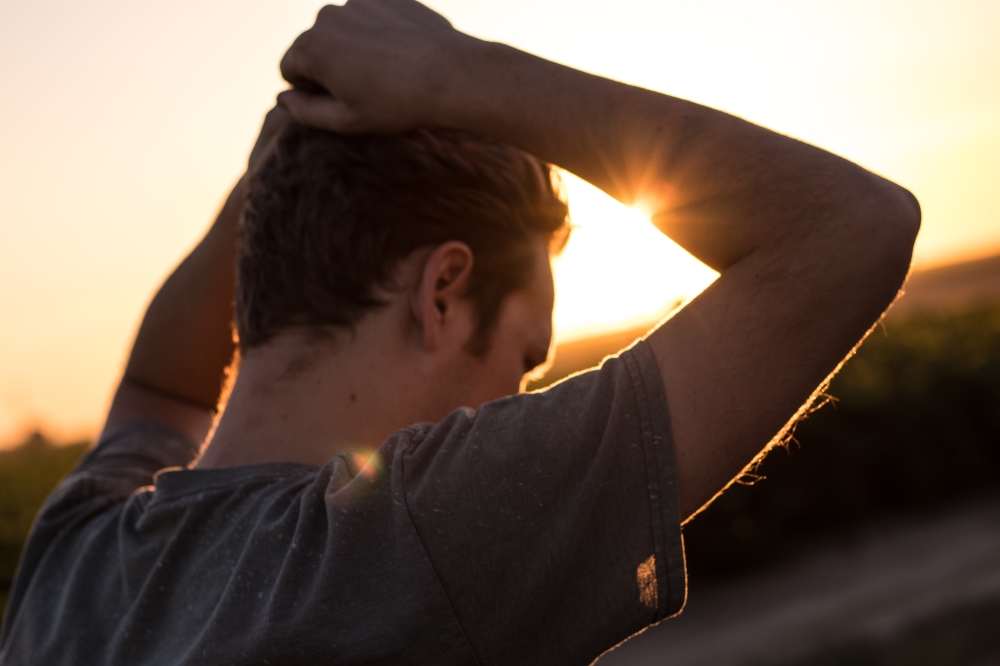 This very fear holds back the true us. It doesn’t let us express how we really are neither as a male nor as a human being. As a result, males are more likely, than females, to have a mental illness. They are four times more likely than females to commit suicide. And all this is the price males have to pay for the set of regulations imposed by the culture. Yet society still neglects it, heavily.

Indeed, the way society has termed ‘gender roles’ has held back females in many ways. But, on the flip side, it has equally impacted their male counterparts too.

What can we change?

The current world is full of feminist propaganda. It is determined to point out even the smallest holes in an oceanic sheet that is the male race. But gender inequality is like a tower of lire, it can only take so much before toppling over. Yes, we have to fight over equal rights for women but also for men. 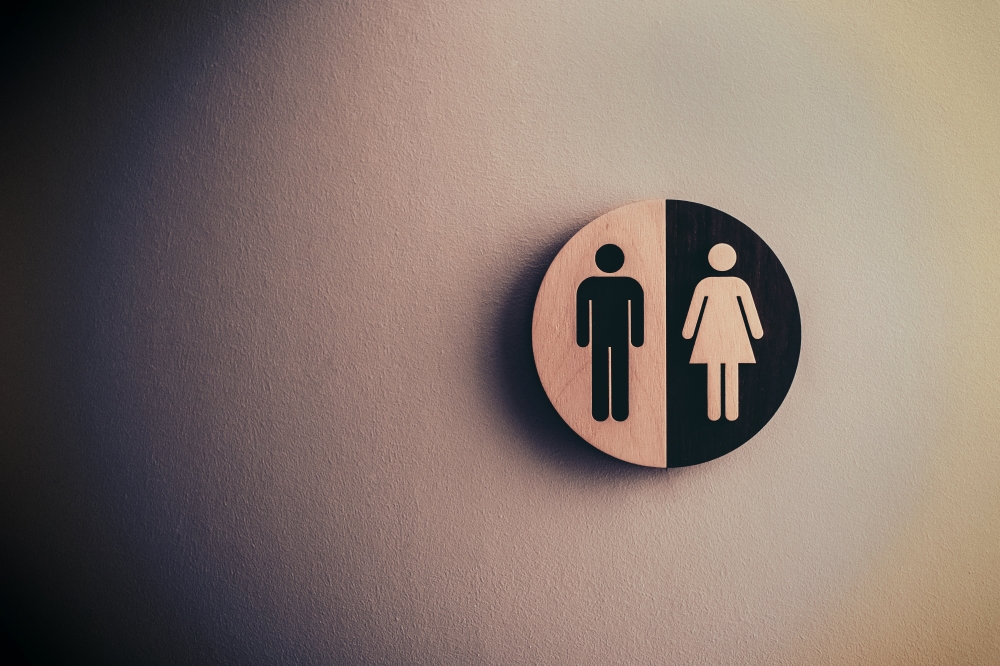 In today’s world, being a man is just really fitting into the standards created by the world and nothing more. You become a man by going to the office and earning, not by sitting at home and cooking or cleaning. Or by lifting up heavy loads, doing physical work; everything to defend their status as a male.

But there is just so much more to being a man. All these standards should not unnecessarily exist as this is indeed dividing human skills into masculine and feminine skills. We can resolve this problem, if society truly changes its mentality.

If the world truly discards its culture and ideas of gender roles, then to be a man in this society would precisely mean to be a human and an individual as it should. If it happens, being a man would have nothing to do with cultural notions of masculinity. We can be just who we want, someone who his own interests, needs and demands, without being treated queerly in any manner.