HONDA CRF 450L  is probably the biggest surprise and good news that has happened to all the Honda dual-sport fan out there. Honda calls it the most awaited bike. If you are a Honda Powersports fan, then you have probably asked this question million times. why doesn’t Honda make the powerful version of 250L? Maybe a street version of 450 CRF?  Because currently Honda has both 250L and 650L as dual-sports bike but 250L isn’t powerful enough, 650L isn’t modern enough. I, myself have asked this question many many times and to my surprise, I was shocked to see that Honda has officially listed  HONDA CRF 450L as the model for 2019.

Yes, you read that right. Honda CRF 450 L is finally here, and it’s the most beautiful bike I have ever seen. 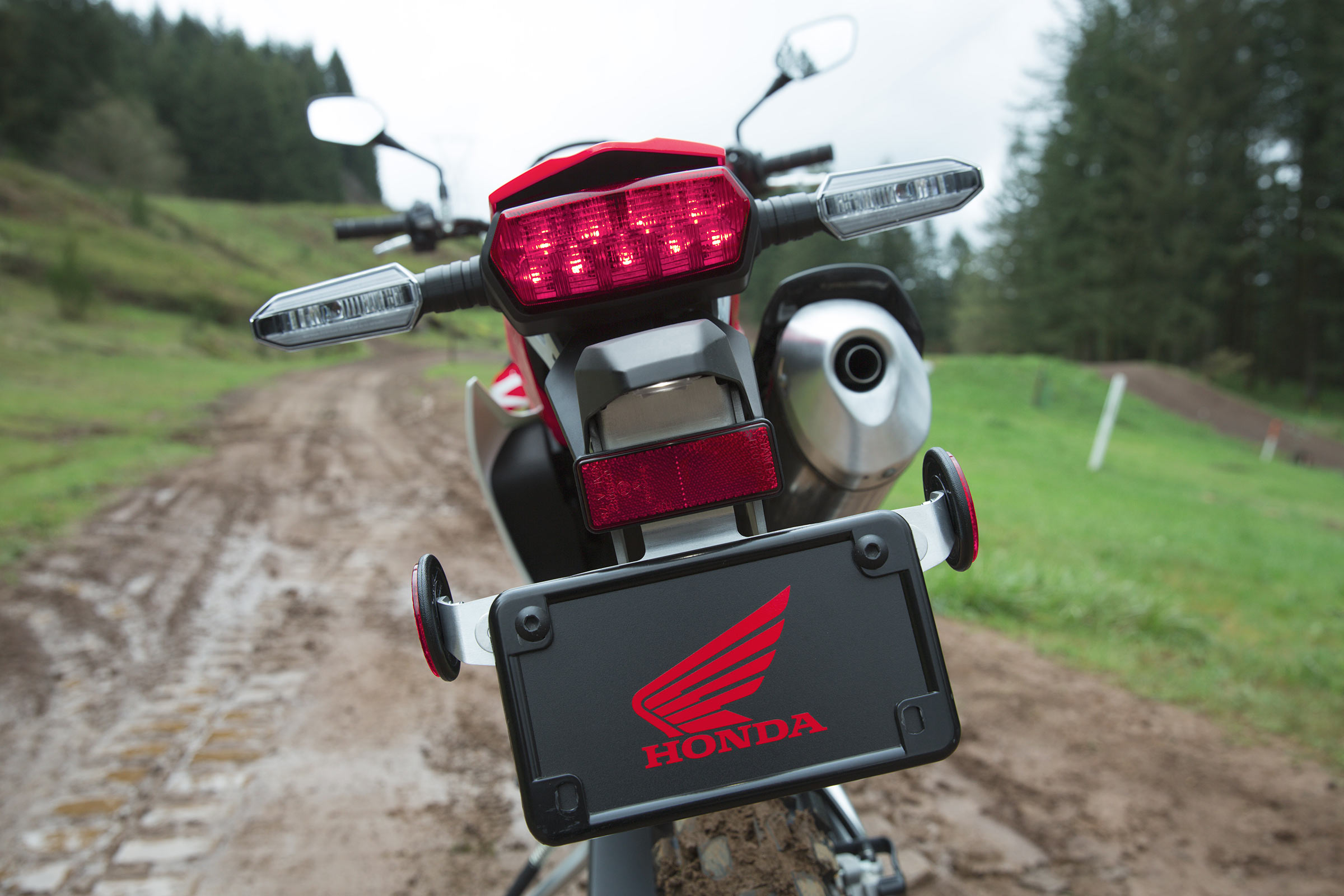 Honda Powersports calls it the most awaited bike, a dream come try for the serious riders. HONDA CRF 450 L is listed as the official model for 2019 and is expected to launch in the United States in the fall of 2018. Trail to Trail….and then some. That’s the tagline Honda used to describe this bike. Honda describes the bike as, “A true street-legal dirtbike that offers the reliability, refinement, and quality of a Honda, along with the lightweight, handling, and power of our best off-road machines”.  450  CRF L will have the powerful 449cc Unicam engine, equipped with twin-spar aluminum CRF chassis, six-speed transmission, and premium suspension.

The 450L is only available in the signature honda red color.  But, this beast comes with the dual purpose ready for the off-road with 12.4 inches of ground clearance and weighs only 289 lbs. I would prefer to have more than 2.01-gallon tank but tend to forget all the specs when I look at this beautifully crafted machine. The CRF 450L comes with all-LED lighting package, including the iconic square headlight. The bike is also equipped with electric start system so you do not have to exhaust yourself kicking the bike.

The Honda CRF 450L will be fully street legal in all of the 50 states. This is something all the Honda fans ever wanted, be able to put the license plate and get the 450 CRF on the street but now, the dream can come true! The CRF450L is equipped with a catalytic converter and electric start.  The best part of this bike is you don’t need to haul the bike to the nearest park or trail, you can ride it there! CRF 450L promise to gives you both reliability and the top performance. 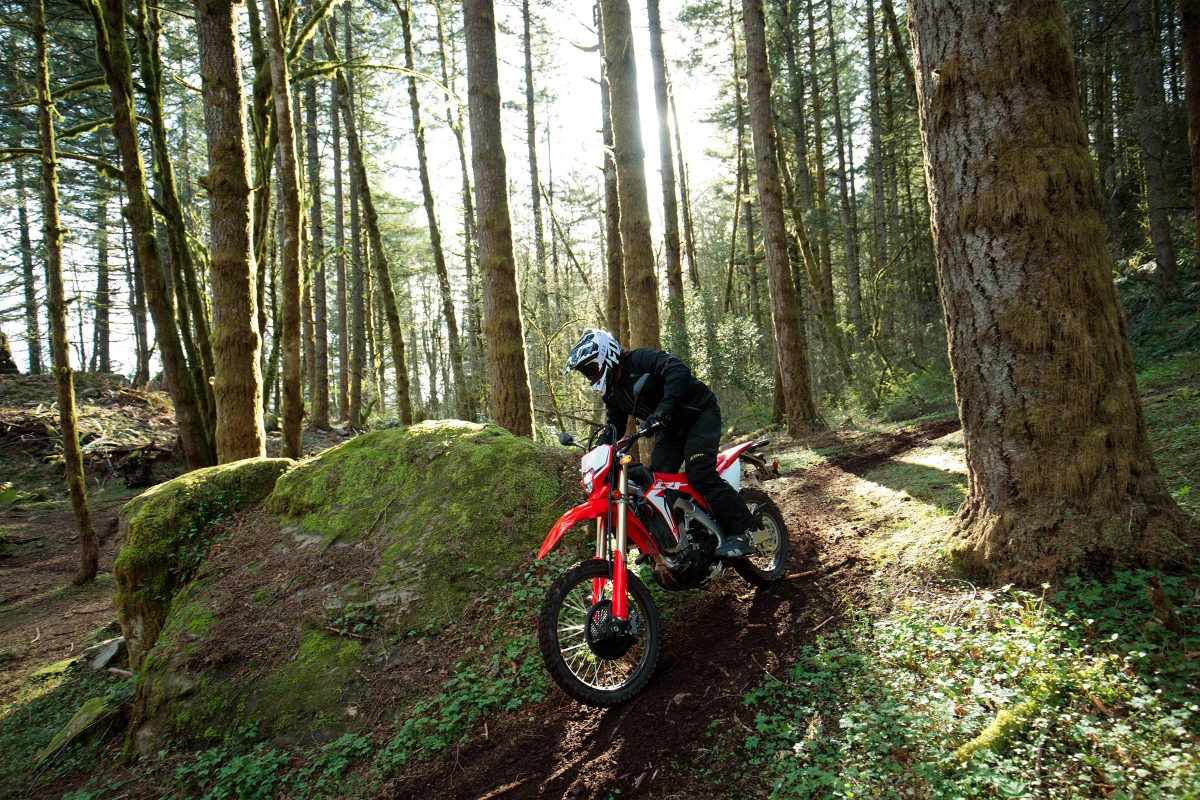